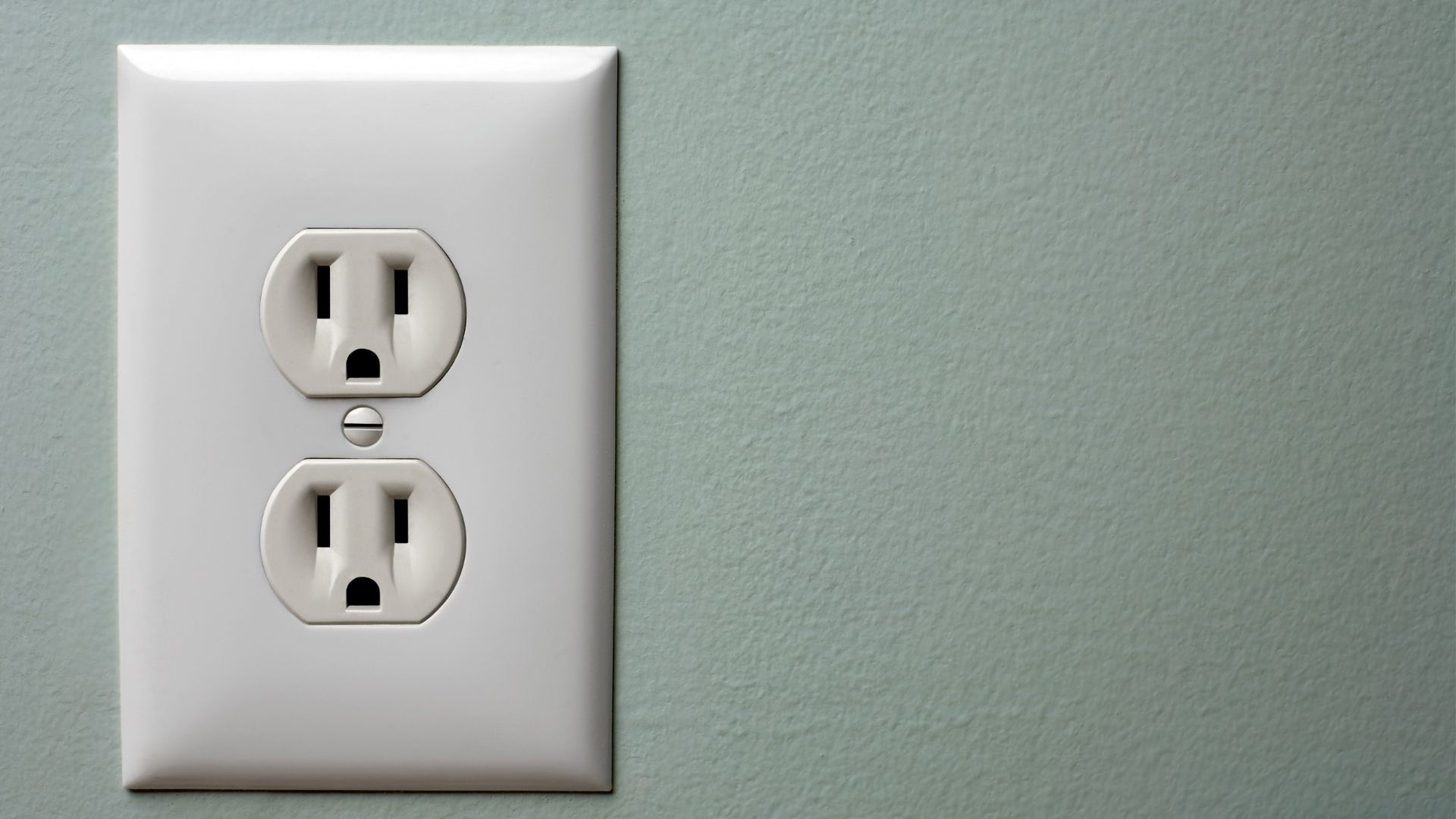 Do you want to replace an outlet? Your retailer will ask you to specify the voltage. Choosing between 120V and 240V is not that difficult. They are quite distinct. But what about 115V and 120V? Are they the same things? If they are not, what makes them so different.

Differences Between 115V VS 120V Outlet

But is that true? Is there more for you to know? Consider the following:

120V plugs have three prongs. That includes a neutral, hot, and ground prong. One of the prongs should be slightly larger than the others. A 240V plug is larger. You can’t force it into a 120V outlet.

They are the same. You don’t have to customize a 115V plug to use a 120V outlet or vice versa. Your biggest challenge is finding an outlet that can run a 240V device.

If you have a jacuzzi or hot tub, you can connect it directly to the breaker box. But if you have a 120V appliance, it can work with either 115V or 120V outlets. In fact, most homeowners don’t know whether they have 115V or 120V.

2). They Have The Same Price

Because the design is the same, you are not wrong in assuming that the price is also the same. Retailers do not see any difference between these two options, so they attach the same price tags to 115V and 120V outlets.

Neither outlet offers an advantage over the other. You don’t gain anything by using 115V outlets instead of 120V or the reverse, which is why retailers do not see the point in selling them at different prices.

The voltage of your appliances will determine the type of outlet you use. If you have 120V devices, you should connect them to 120V outlets. But if you have 240V equipment, you should use 240V outlets.

This decision is not that difficult to make because 120V and 240V products have different plugs. Most of the common household items use 120V outlets. They are labeled accordingly.

But you can use 115V outlets. You will get the same results.

Some think that a 115V lamp is brighter if you connect it to a 120V outlet. Although, it will burn out at a faster rate. Either way, you don’t lose anything significant.

Some people think that all heavy-duty devices work with 240V outlets, but that is not true. 110V outlet can run a hot tub. You are better off using a 240V connection because the water heats up faster. But a 110V outlet can still work. That is true for 115V and 120V as well.

You could argue that 120V is more dangerous because it is five volts higher than 115V. But that 5V difference is too small to matter. 120V won’t kill you. It isn’t high enough to do severe damage.

Naturally, any current that crosses your heart can end your life. But in the absence of such an unexpected occurrence, you don’t have to worry about 120V shocking you to death.

Homeowners get shocked by 120V all the time, and they tend to survive. However, even if 120V scares you, it is no more dangerous than 115V.

Most countries around the world use 240V. Diesel Generator Direct has a list of countries that use 120V. As you can see, they are few and far between, and they include the USA.

Countries that use the 120V standard also rely on 120V outlets. Additionally, any country that uses 120V outlets will also support 115V outlets because they are the same.

Because 115V and 120V outlets are the same, neither option is better than the other. You don’t get any advantages by using 120V over 115V or vice versa, and either can you associate one option with disadvantages the other one doesn’t have.

You could argue that 120V is better. As was mentioned above, a 115V lamp may shine brighter if you connect it to a 120V outlet. But it won’t last as long. Also, the light can still operate optimally in a 115V outlet.

Therefore, you cannot convincingly argue that one option is better than the other.

1). Some people think that homeowners in the US use 120V. They are convinced that 240V doesn’t exist in the country, but that couldn’t be further from the truth.

If you live in the US, you probably have a 240V feed entering your house. Your electrician will split those 240 volts into two 120V legs. Many household appliances use just one of those legs because 120V is more than enough to meet their electrical needs.

But if you want to run a 240V appliance, an electrician will combine those two 120V legs to give the device the voltage it requires.

2). Even though each leg provides 120 volts, it is not that uncommon for those 120 volts to fall to 115V before they reach the appliance because of the cable’s resistance.

In other words, the electrical system wants to provide 120V, but you can only secure 115V. The voltage can fall even further if you connect the appliance to an extension cord.

The extension cord increases the distance the current has to travel, which, in turn, elevates the resistance. This is one reason why electricians discourage using extension cords, especially where heavy-duty appliances are concerned.

3). 120V appliances can work with 115V outlets and vice versa. They are designed to accommodate those slight fluctuations. That 5V difference is unlikely to harm them.

People in the United States use 115V and 120V interchangeably.

5). 120V outlets are the most common. But because 120V and 115V are used interchangeably, you could argue that 115V outlets are equally common.

You can test the voltage of your outlets. You need a multimeter. Place the probes in the slots and look at the screen. You will see readings of 110V to 120V. This cements the idea that 115V and 120V are the same. You cannot differentiate 115V from 120V with a multimeter because it doesn’t see a distinction between the two.

You will have an easier time separating 220V outlets from 120 or 115V. After all, a 220V plug uses hot wires, whereas 120V has one. But this distinction isn’t that important.

The chances of a homeowner connecting a 220V plug to a 120V outlet are small because the plug won’t fit. The distinction between 115V and 120V is just as irrelevant.

Yes, you can. After all, 115V plugs have the same configuration as 120V outlets. 115V plugs have a neutral, hot, and ground prong. Additionally, one of the prongs is larger.

This matches the design of a 120V outlet. The 5V difference won’t matter to the 115V appliance. It can handle the 5-volt spike. If the appliance malfunctions, it isn’t because of the difference in voltage. Something else went wrong.

Manufacturers make their appliances knowing that the voltage will fluctuate between 120V and 110V, possibly even lower.

Yes, you can. They look the same. Therefore, a 120V plug can enter the slots of a 115V outlet. The 120V appliance won’t complain. Yes, the voltage is lower, but the drop is too small to matter to the device.

The manufacturers considered those slight changes in voltage when they made the device.

The US uses 240V. Many people associate the country with 120V. But in truth, 240 volts enter the average home. However, they are split between two legs that deliver 120 volts each.

Therefore, 120V appliances can still run on a US home’s electrical system. But if you want to operate a 240V device, such as a hot tub, an electrician can combine the 120V legs to give you the full 240 volts. In that regard, you could argue that the US has both 120V and 220V.