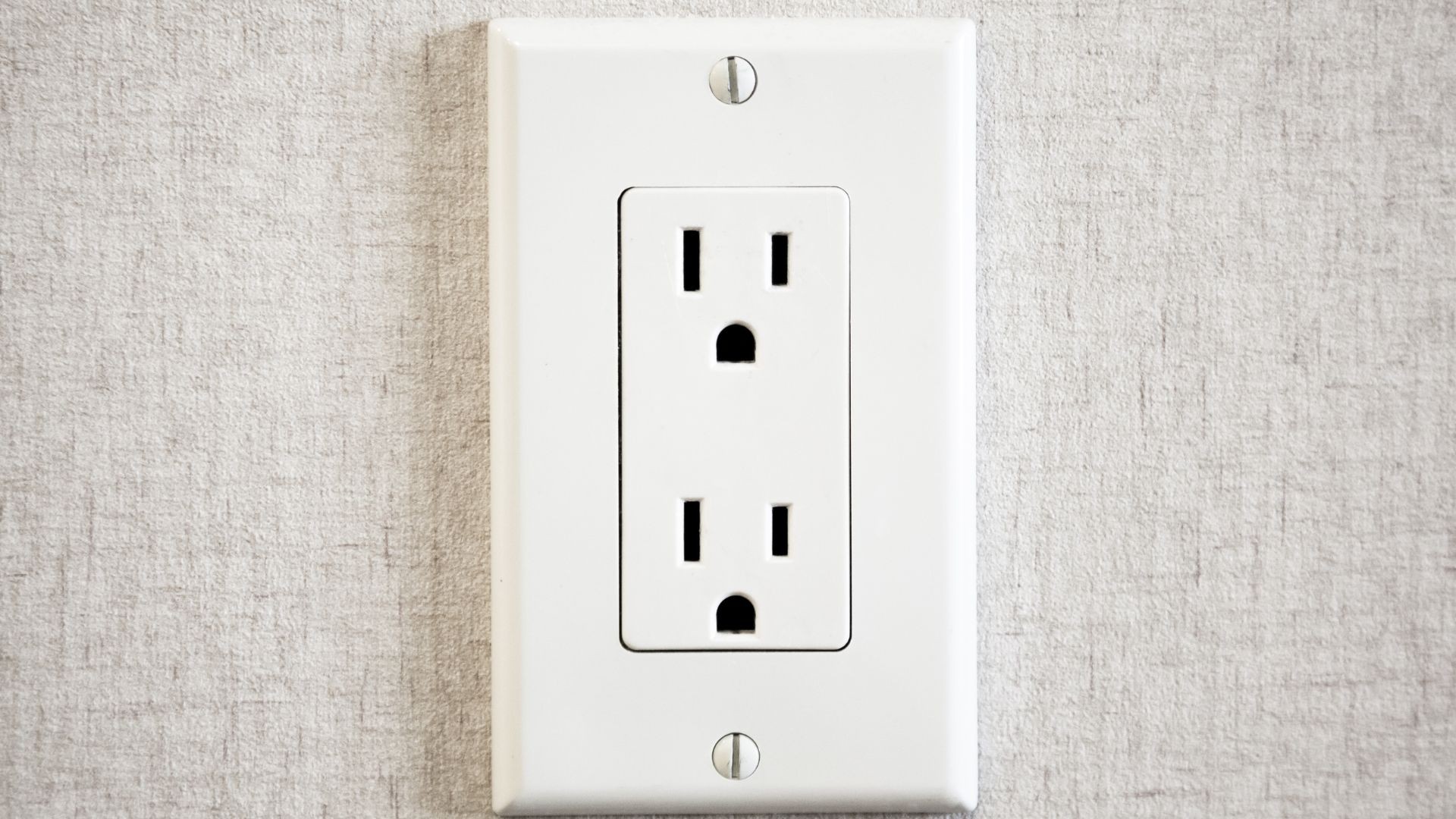 Most people are hesitant to embrace special outlets because it means incurring additional expenses. However, homeowners tolerate tamper-resistant outlets because they play a vital role.

Tamper-resistant outlets are not a luxury. They protect children from shocks and burns. Admittedly, those shocks and burns are rarely fatal. However, they can produce neurological injuries, especially in children that are allowed to play unsupervised inside and outside the house.

According to InterNACHI, over 2,000 children incur shocks and burns because they push a foreign object into the slot of a receptacle. Tamper-resistant outlets are supposed to protect children from such accidents. They repel everything from knives and nails to hairpins and keys, basically anything a child might force into the outlet.

What If You Don’t Have Children?

It doesn’t matter. Remember that children can still enter the house because you rented out your home or received visitors with children. The NEC doesn’t make exemptions for homes with couples and families that don’t have young children.

Are Tamper-Resistant Receptacles Worth The Cost?

Tamper-resistant outlets are not that expensive. They will cost you an additional $0.50. Therefore, you don’t actually lose anything.

You can identify these receptacles by the spring-loaded shutters that cover the slots. You must apply equal pressure to the slots to force the shutters open, allowing the plug’s prongs to enter. Pushing one sharp object into a single slot won’t work.

Tamper-resistant outlets sound like an inconvenience to use. However, the spring-loaded shutters will give way the moment you apply pressure to the back of a two or three-prong plug. They won’t interfere with your activities.

What About Receptacle Covers?

First, Underwriters Laboratories have not certified them as effective tamper resistance tools. Secondly, they introduce a choking hazard. Pay close attention to kits that include plastic inserts. Tamper-resistant outlets are safer and more effective.

This is the question on every homeowner’s mind. They want to know whether the NEC mandates the use of tamper-resistant outlets or if they have a choice in the matter. Consider the following:

These days, you would be hard-pressed to find a residential setting that doesn’t require this technology. But the local code takes precedence. Find out what it says about tamper-resistant outlets. If the local code provides exemptions, use them. Whenever the local code contradicts the NEC, you must follow the local code’s ruling.

Do Outlets Need To Be Tamper Resistant In These Rooms?

A kitchen fits the NEC’s criteria. If children can reach the outlets in the kitchen, you must protect them by adding tamper-resistant receptacles. You can’t avoid these regulations by installing the outlets in cabinets and cupboards.

People ignore garages while installing tamper-resistant receptacles because the NEC mandates the use of this technology in dwelling units, and the layperson doesn’t classify the garage as a dwelling unit.

However, the 2020 version of the NEC expanded tamper-resistant regulations to include attached and detached garages, not to mention a dwelling unit’s accessory building.

Bathrooms are not exempt. They need tamper-resistant receptacles because children have access to bathrooms. And many bathroom outlets are within a child’s reach.

What About Commercial VS Residential Buildings?

The term refers to a structure that consumers and retailers use to conduct business. You don’t have to install tamper-resistant receptacles in a commercial building. The NEC provides exemptions for these structures.

Check your local code for clarification. You can also consult a local electrician. Some of these exemptions are challenging to interpret. Young children visit commercial buildings all the time. How do you determine which room in a commercial structure requires tamper-resistant outlets and which one doesn’t?

The NEC expects you to apply tamper-resistant technology to outlets in any room children seven years or younger will frequent. But again, seven-year-old kids visit commercial buildings all the time. You need an expert to navigate these gray areas.

If an outlet electrocutes a child in your commercial building because you failed to install the required receptacles, you may incur hefty financial penalties and costly lawsuits.

If you have doubts, err on the side of caution and install the tamper-resistant outlets, even if you don’t think you need them. You can only ignore this regulation if the local code provides an explicit exemption.

But even with an exemption from the local code, you are still vulnerable to lawsuits if a child dies in your commercial building because they pushed a nail into a wall outlet. Protect yourself by using tamper-resistant receptacles regardless of the local code’s exemptions.

What About These States? Do They Require Tamper-Resistant Outlets?

Keep in mind that the NEC’s regulations apply to every state in the United States. However, make sure local jurisdictions have adopted the NEC before you proceed.

Where Are Tamper-Resistant Receptacles Not Required?

You don’t need tamper-resistant outlets if your receptacles are:

As you can see, the exemptions involve situations that limit a child’s access to a receptacle. For instance, a 7-year-old child cannot reach an outlet 1.7m above the ground.

They are less likely to tamper with receptacles connected to devices or behind appliances such as washers and refrigerators that rarely move.