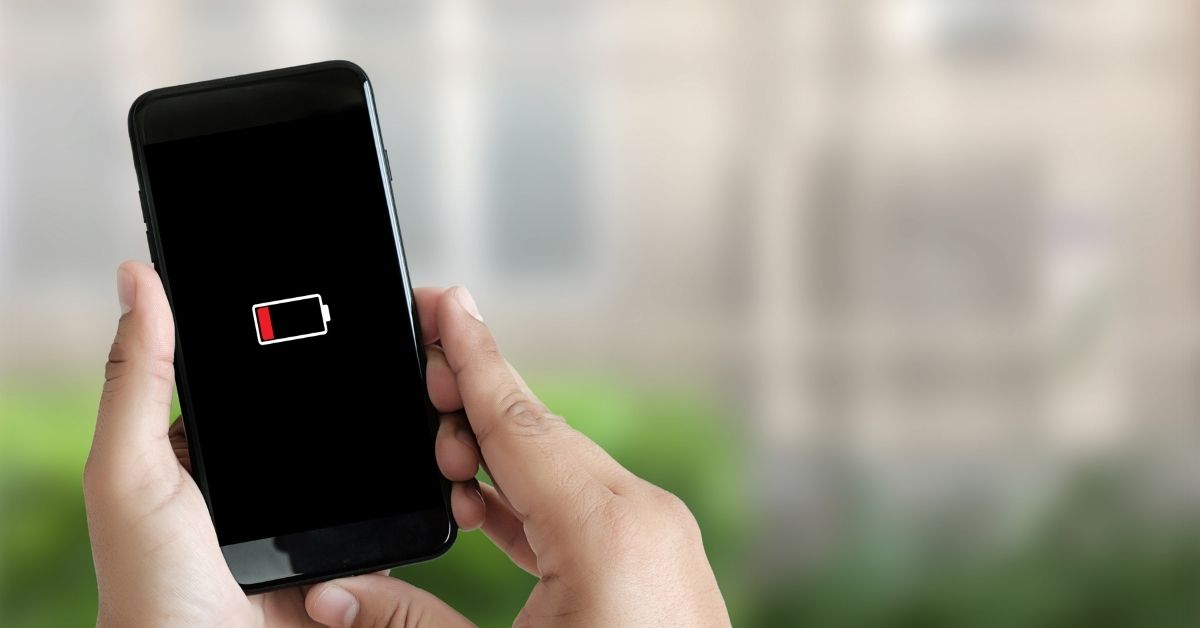 Modern phones and laptops are convenient because you can use them in locations that do not have a conventional power source. However, you have to ensure that you charge these devices the moment you return to your home or office? But what happens when a phone or computer begins to lose its charge even when it is connected to a power source?

Why Is My Battery Going Down While Charging?

If this is happening to your smartphone, you have probably overwhelmed the battery by opening and using several intensive applications and functions at the same time. In other words, you are using more power than the charger can replenish.

As a result, you are draining the battery even though it is connected to a power source. This won’t happen with a computer. Laptops are designed to perform intensive operations continuously. Therefore, you can use several powerful applications without discharging the battery.

If a computer’s battery is going down even though it is plugged into a wall outlet, you should investigate the charger and the battery. One or both of them are defective.

What Does It Mean When Your Battery Percentage Goes Down While Charging?

If this process continues, the battery will reach zero and the device will stop working.

The point of plugging your computer or phone charger into a power source is to charge the battery inside the device.

Android/iPhone Battery Going Down While Charging

If your iPhone or Android device is losing power even though it is connected to a power source, don’t be so quick to blame the issue on defective chargers and batteries. This problem occurs because most people’s phones are overrun with applications.

If your internet is enabled, the numerous updates, notifications, and apps running in the background will strain your battery, causing your phone to lose power even though it is plugged into an outlet.

Admittedly, modern iPhones and Android devices are designed to run efficiently. Their developers created them to withstand the stress exerted by the hundreds of apps that most people have on their phones.

But that doesn’t matter if your phone is old. A battery in an old phone cannot hold its charge as efficiently. In many cases, you will find that it cannot charge when you are using it to run multiple applications.

The Laptop Battery Goes Down While Charging

If your laptop is losing power while charging, check the charger for frayed wires, burn marks, torn jacketing, damaged charger pin, and the like. A damaged or defective charger may fail to transmit the power the laptop needs to charge when you’re using it.

If the charger is fine, check its rating. Some people buy replacement chargers with lower ratings than their batteries. In other words, the chargers cannot transmit enough power to charge the battery.

If you have ruled out the charger, look at the battery. Old, worn-out, defective batteries cannot hold their charge as efficiently as newer batteries.

iPad Battery Goes Down While Charging

If your iPad’s battery keeps draining even when it is connected to a charger, check that charger. Look for any signs that may suggest that the cable is worn out or damaged. That includes a torn jacket and frayed exposed wires. The damage will increase the resistance, reducing the volume of current the charger can transmit.

If you trust the charger, check the charging port. It can either get damaged or accumulate dust and debris. Naturally, you cannot ignore the battery. If it is damaged or defective, it won’t hold its charge as efficiently.

What To Do If A Battery Level Goes Down While Charging?

How Do I Stop My Battery From Draining While Charging?

You have quite a few options at your disposal, including:

Check the settings. Make sure you haven’t enabled a function that is causing the battery to discharge. If you think you accidentally changed a setting but you cannot remember the setting, just restore all the default settings.

2). Tweak The Performance Of Your Device

You can reduce the rate at which the battery is draining by tweaking the performance of your device. That means reducing the brightness of the screen, deactivating Bluetooth and Wi-Fi if you’re not using them, and disconnecting devices you do not need such as flash drives.

Close any background applications that you do not need. You should also disable the location function. This will reduce the rate at which the battery is discharging until you find a permanent solution.

4). Improve The Ventilation Around Your Device

Overheating will cause the battery to discharge at a faster rate. If the fan in a laptop has stopped working, fix it or get a new one. Remove any objects covering the phone or iPad. Give it room to breathe. Otherwise, it will accumulate heat.