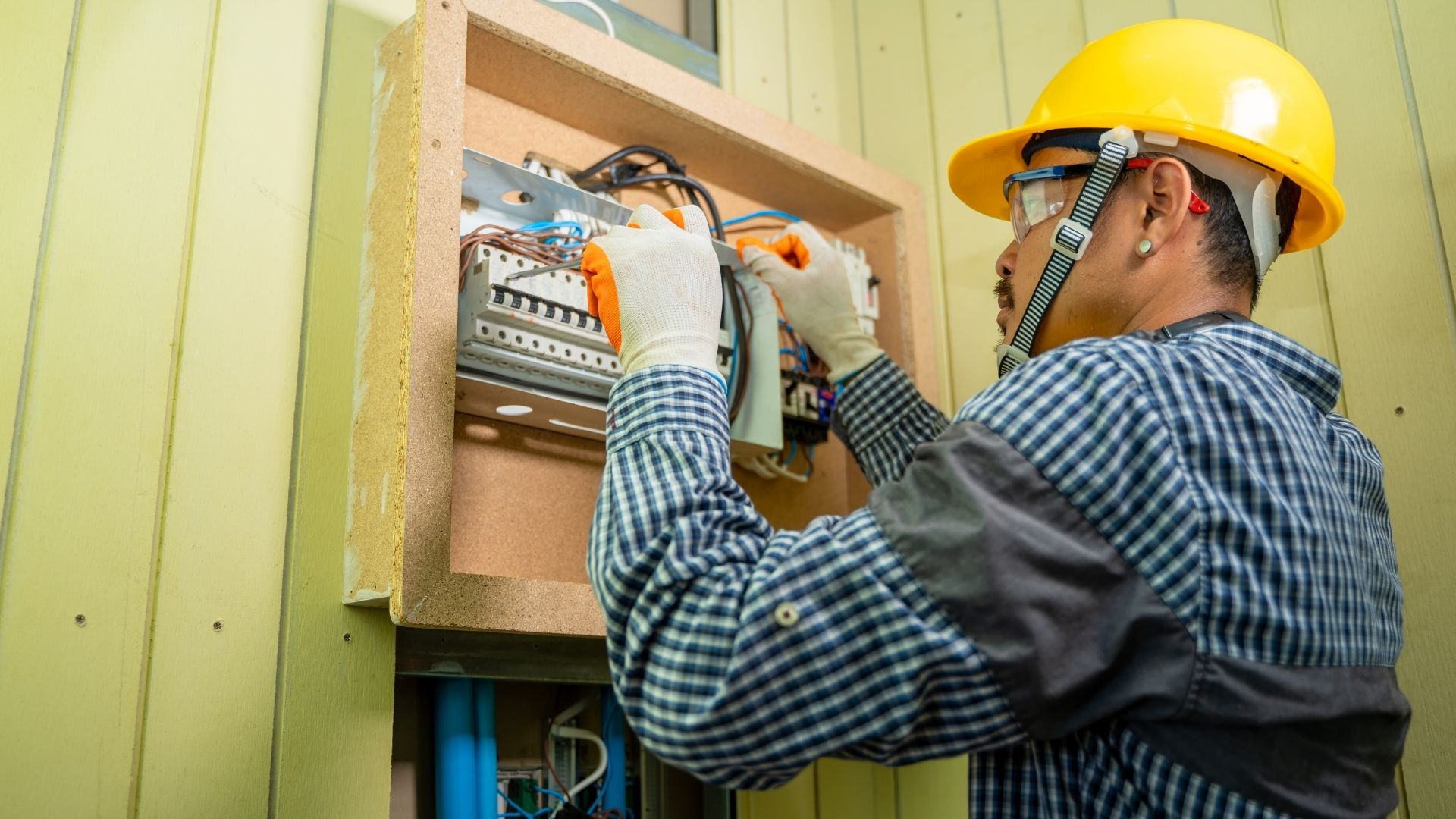 Can A Double Pole Breaker Be Used As A Single Pole?

You use them to accommodate regular household equipment like DVD players, TVs, lights, and fans, to mention but a few. A single-pole breaker works just like every other breaker.

It protects the wires. You don’t want the conductors in your house to carry more current than their rating permits. If that happens, they will melt and start a fire. But if you have a single-pole breaker with a suitable rating, it will trip before the current can exceed advisable levels, cutting the power and saving the wires.

Double-pole breakers are somewhat superior because they work with 240V power supplies, which is why electricians pair them with dryers, ranges, and other heavy-duty devices.

If you did not know, the main panel has two hot bus bars that bring 120 volts each into your home. The single-pole breaker will connect to just one of these poles. The Double-pole breaker connects to both poles.

It has two hot wires that connect to a neutral wire. When a malfunction occurs, both halves of the breaker will trip, disrupting the connection to both poles.

However, if a malfunction occurs on any leg, both legs will trip, depriving the connected circuit of power. If you are willing to take this risk, feel free to use a double-pole breaker as a single-pole breaker.

But don’t do the reverse.

The Spruce has introduced another option called a tandem breaker.

They cannot supply electricity to a 240V circuit. If you have more than one 240V circuit, you don’t have to buy multiple double-pole breakers. Get a quad breaker. It serves two 240V circuits.

There’s a third type of breaker called the three-pole breaker. You find this type in facilities with a 3-phase supply. They are three times as wide as single-pole breakers

Regardless of what you choose to do, hire a professional electrician. Let them scrutinize your property to determine whether a double-pole breaker is an appropriate solution. They can also check the local code and NEC. You don’t want to break the law.

How Can You Wire It?

When Should You Wire It?

Your needs will determine your selection. For instance, if you want to run a 240V circuit, a double-pole breaker is the only suitable option. But if you have a 110V circuit that runs ordinary 110V appliances, a single-pole breaker is enough.

Ask an electrician. Tell them what you want to do and why. They will advise you accordingly. You cannot trust a layperson to make this decision, even if that layperson is you.

But if you want it to act as a single-pole breaker, that particular attribute doesn’t matter to you. On the flip side, double-pole breakers don’t have disadvantages.

The only notable con is the fact that they take up more space. Otherwise, you don’t gain or lose anything by using a double-pole breaker as a single-pole.

Are you trying to use a double-pole breaker in the place of a single-pole breaker? You should take these factors into account before you proceed:

What does your local code say? Does it permit homeowners to use double-pole breakers on circuits that require a single-pole breaker? You cannot base your decision on the NEC’s rulings.

Many local codes have adopted the NEC’s regulations, but they don’t have to. If the local code prohibits this practice, you should obey, especially if you want to use the double-pole breaker in a commercial setting. You have less leeway in commercial settings.