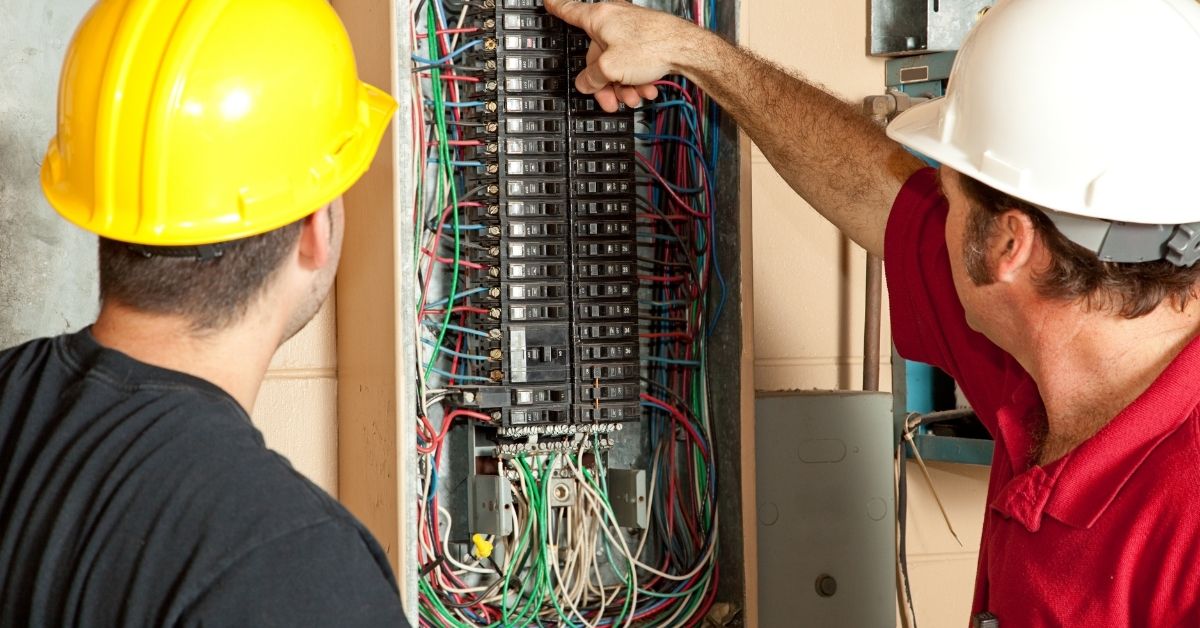 Are you thinking about replacing a 30Amp Breaker with a 40Amp breaker? Does the tactic make sense? Is it expensive? More importantly, is it safe?

You shouldn’t do this without consulting an electrician, especially if your understanding of electrical wiring is limited. An electrician will tell you that breakers are important tools.

They will remind you that a breaker is designed to protect the wiring, equipment, and the user.

But if you suddenly replace the 30Amp breaker with a 40 Amp breaker, you will permit the wiring to transmit more electricity than it was designed to carry and, unfortunately, the 40Amp breaker will not respond when this happens. So long as the current doesn’t reach 40Amps, expect the breaker to trip.

Despite the presence of a breaker — a device that is supposed to keep you safe — your house will burn down. This is why you have to stop and ask yourself whether or not it is even necessary to replace the breaker.

If it is, get an electrician that knows what they are doing to replace the breaker.

How To Replace A 30Amp Breaker With 40Amp?

Replacing a 30Amp breaker is no different from replacing a breaker of any other size. It involves the following:

2). Once you cut the power, you can proceed. At this point, it is a simple matter of pulling the relevant breaker out of its slot. Disconnect the wires, push the new breaker in place and reconnect the wires.

3). Pay close attention to the way the first breaker was positioned. Don’t insert the new breaker at the wrong angle or upside down. The number of wires you will have to disconnect and reconnect will depend on your configuration.

According to The Spruce, 240V breakers use a red and black wire. A breaker with AFCI or GFCI technology has a neutral connection. Many people have only one wire, a black wire, to deal with.

To safely replace a 30Amp breaker with a 40Amp breaker, you must also change the wiring.

According to Total Home Supply, a 40Amp breaker needs thicker wires. To be more specific, you need 8-gauge wiring. That is more than enough to carry the current that appliances like electric cooktops require.

If you can replace the wiring between the appliances and the breaker, you can add a 40Amp breaker without burning your house down. This is the reason why you are encouraged to hire an electrician. Even if a layperson has the rudimentary knowledge needed to replace a breaker in the panel, they need help replacing the wiring.

Cost To Upgrade 30Amp to 40Amp

Breakers cost an average of $25. If you want to replace the breaker yourself, you can do so for $30 or less. Admittedly, the type of breaker will affect the cost. For instance, GFCI and AFCI breakers could cost as much as $60. If you want to hire an electrician, they may charge you $90-$150 an hour depending on your location and the rank of the electrician.

Apprentices are the cheapest. Master electricians are the most expensive. A breaker can be replaced in half an hour. But you should be prepared to spend as much as $280 depending on the complexity of your situation. You don’t need a permit to replace a breaker, which means that permit fees are not an issue.

But that isn’t true in every single location. Lowes believes that some regions may require a homeowner to secure a permit beforehand. Check the electrical codes in your area.

Why Should I Need To Upgrade 30Amp Breaker To 40Amp?

But as was mentioned above, you must also upgrade the wiring. If an appliance needs 40Amps, it is going to overwhelm the 10-gauge wire that your 30Amp circuit breaker uses.

Interestingly enough, you don’t have to replace the wire to downsize. That is to say, if you want to replace a 30Amp breaker with a 20Amp breaker, you can do so without adding thinner wires.

You don’t want the wire to carry more electricity than it can handle. But that same wire can carry less electricity without attracting any significant repercussions.