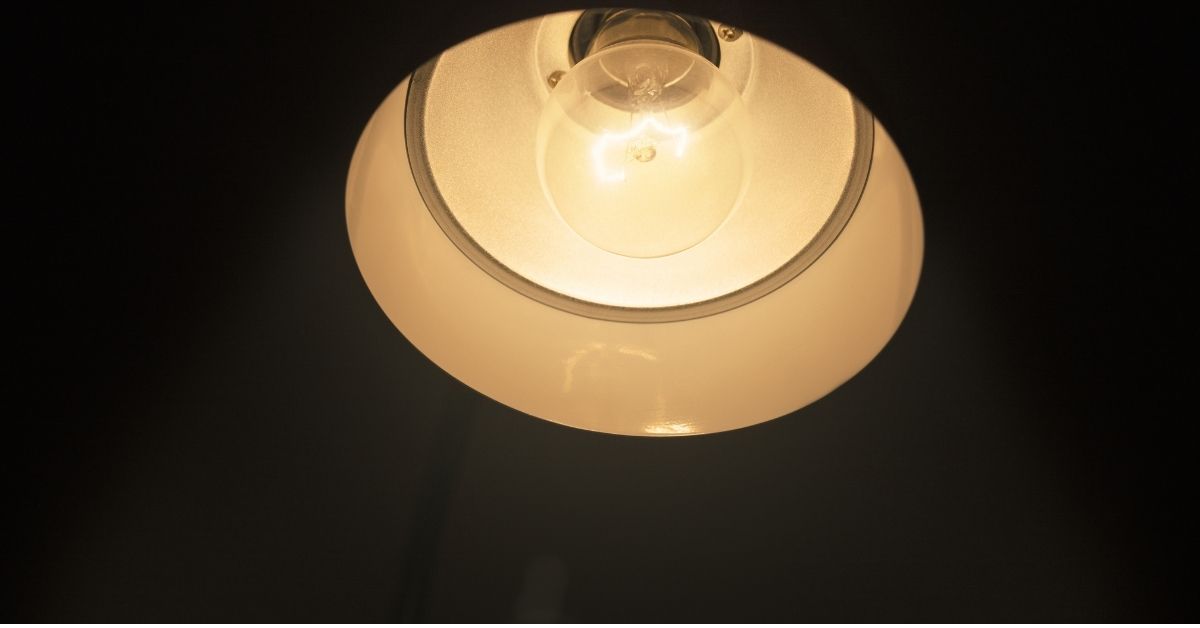 Most homeowners are expected to replace the bulbs in their homes at some point. But what is the right wattage for a bulb? Does it have to match the wattage of the fixture? Is it safe to install a bulb with a higher or lower wattage? Does the practice pose a risk?

LED bulbs are less of an issue because they are far more efficient. They do not rely on heat to produce light. A 60-watt LED bulb uses the equivalent of 9 watts. Despite what the figures say, the LED bulb won’t actually exceed the limits of the lamp.

In that regard, it is perfectly okay to use a 60-watt LED bulb in a 40-watt lamp.

Heat output is only a problem for traditional incandescent bulbs. The current draw isn’t quite as important as a lamp’s manufacturer may suggest. Because they use a heating element to produce light, incandescent bulbs use more energy. They give off light as well as various forms of radiation. They also generate more heat.

Thus, It is less okay to use a traditional incandescent 60-watt bulb in a 40-watt lamp. bulb.

I suggest you check the rating of a lamp’s socket. It reveals the maximum amount of power it was designed to transmit. It will also give you an idea of the heat output they can expect.

Does It Cause Any Damage?

It can cause overlamping. The term refers to a situation where a higher wattage bulb is placed in a light fixture with a lower rating. The problem with overlamping is that it can cause the wires and plastic components in and around the lamp to melt.

This is the reason why an electrician will discourage you from placing a 60-watt bulb into a 40-watt light fixture. They worry that the heat generated will start a fire. However, that is the worst-case scenario. The chances of a 60-watt bulb producing enough heat to melt wires and start fires are very low.

Admittedly, those chances will spike in situations where the lamp has an enclosure. The enclosure will keep the heat contained, which is a bad thing. But even then, the chances of starting a fire are low.

John C Flood disagrees with that assessment. They have detailed a 2011 example in which a fire killed 11 people. Investigators were convinced that the fire only started because someone used a 60-watt bulb in a 40-watt fixture.

Therefore, most electricians will encourage you to take a cautious route. Even though the chances of a 60-watt bulb starting a fire are low, you shouldn’t expose yourself to this risk. Naturally, this is less of an issue where LED bulbs are concerned. You don’t have to worry about a 60-watt LED light overheating because you placed it in a 40-watt fixture.

What Happens When You Put A Higher Watt Light Bulb?

The most problematic consequence of the practice is overheating. Because the bulb is forcing the fixture to transmit more power than it was designed to carry, The resulting heat could melt the light socket, not to mention the wires and their insulation.

Along with producing arc faults, this development could start a fire. This outcome is more likely to occur in homes with incandescent bulbs because they generate a lot of heat. A lamp with an enclosure will contain that heat, increasing the possibility of a fire.

But even if the heat generated isn’t strong enough to melt the insulation on the wires, it can do permanent damage to the light fixture, forcing you to replace it. You have to identify the wattage of the light fixture before you buy the bulb.

LED lights have the same advantage. As such, even if you use a CFL or LED bulb with a higher wattage, you won’t generate enough heat to start a fire.

Can I Use A Lower Watt Bulb Than Recommended?

Using a lower watt bulb is not a problem. If the wattage of the bulb is so much lower than the rating of the light fixture, the bulb will generate a much weaker light than you require. In fact, it might be too dim to satisfy your needs. However, this practice isn’t dangerous.

You can use a lower watt bulb than recommended. The rating on a light fixture is designed to reveal the maximum wattage the light fixture can safely handle. Therefore, it is only dangerous to install a bulb with a wattage that exceeds that maximum rating.

You can use a 40-watt bulb in a 25-watt lamp if you have an LED bulb. The brightness of a bulb is measured in lumens. As such, they will use the watts to show you how bright the bulb would be if it was an incandescent bulb. For instance, in many cases, a 40-watt LED bulb doesn’t use 40 watts.

However, many manufacturers realize that most people do not know what lumens are or the intensity of the brightness they describe. Rather, the manufacturer wants you to know that a 40-watt LED bulb is as bright as a 40-watt incandescent bulb.

Therefore, you can install a 40-watt LED bulb into a 25-watt lamp. You cannot do this if you have a traditional incandescent bulb. It may overheat, starting a fire in the process.