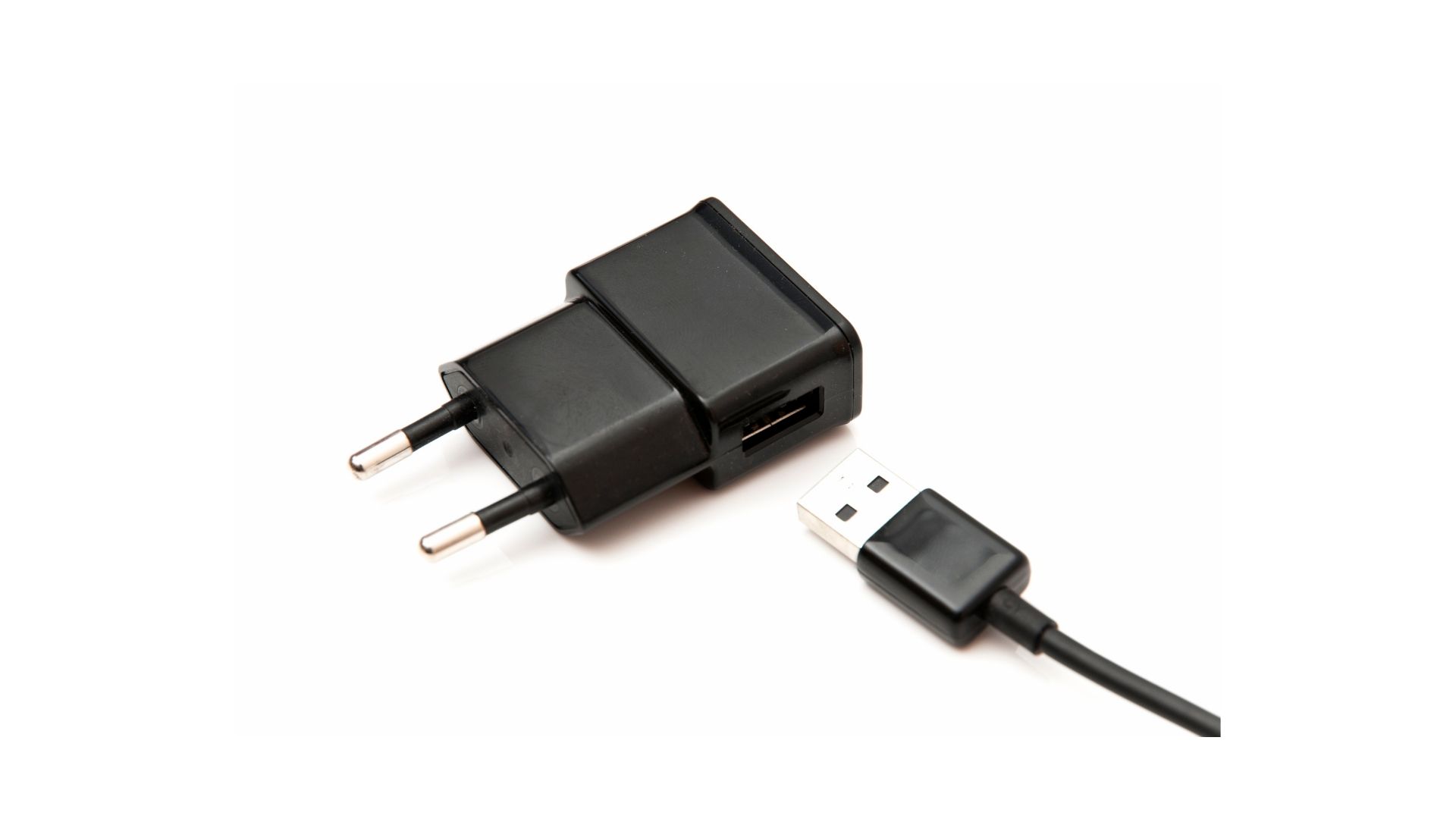 Smartphones are convenient, but they have one significant problem. Unlike a dumbphone, you have to charge most smartphones at least once a day, which can present a challenge for people that lost their original chargers. Most consumers pay very little attention to the kinds of phone chargers they use. In fact, most people will use any random charger they come across. But is that safe?

Can I Use A Higher Watt Charger For My Phone?

You can use a higher watt charger for your phone. It is more important to ensure that the charger in question is certified. But the higher wattage rating shouldn’t concern you, especially if you have a modern smartphone with sophisticated charging mechanisms.

What Happens If I Charge My Phone With A Higher Watt Charger?

Some people expect a higher watt charger to lower the battery life. However, the charger’s power rating has nothing to do with a phone battery’s lifespan.

Phone chargers do not push electricity into a phone battery. Instead, it is the phone that pulls the current out of the charger.

In other words, a 12W charger cannot force 12 watts into a 5W battery. Rather, the phone will pull 5 watts out of the 12W charger.

Therefore, you don’t have to worry about the higher watt charger overwhelming a phone battery with a lower watt rating. The battery and charger will negotiate to ensure that the charger only provides electricity in quantities the phone can handle. This is especially true for USB chargers.

People with low-wattage phones cannot help but wonder whether a higher wattage charger will charge their device at a faster rate.

How-TO-Geek is convinced that a higher wattage charger will charge lower watt phones quickly without damaging the battery. But QDOS disagrees. From what they have seen, you cannot fast charge a phone unless you have a faster charger.

It will also charge a 20W phone at the same ordinary rate. Why? Because the circuitry in the phone is only pulling the current it requires to charge the battery.

Don’t expect the phone to take advantage of those additional 10 watts to charge quickly.

Is It Safe To Charge Your Phone With A Higher Watt Charger?

Eyerys argues that fast charging is dangerous because the battery is more likely to overheat. Lithium-ion batteries use chemical reactions to absorb the power, and their operations generate heat.

Because fast chargers use more current to charge your phone at a quicker rate, fast charging is more likely to result in overheating. At the very least, the battery will grow warmer than it would with a regular slow charger.

The stress that fast charging causes will lower the phone battery’s lifespan in the long run. As such, Eyerys believes that consumers are better off using lower-watt chargers.

A lower watt charger will charge your phone slowly because the available power is limited. While this concern has some merit, CNET doesn’t want consumers to worry.

As far as they are concerned, fast charging is perfectly safe, and so is the use of higher watt chargers. This is because phones have mechanisms that monitor the volume of power moving between the charger and battery.

A fast charger will inundate an empty battery with a blast of voltage during the first phase. Once the charge reaches 50 to 70 percent, the charging speed will fall to prevent the battery from suffering any unnecessary harm.

Fast and higher watt chargers cannot overcharge a battery. Even if you leave the phone plugged in overnight, the phone will stop pulling power once the battery is fully charged.

Overheating can only occur as a consequence of a malfunction. Additionally, you can also expose the phone to external heat sources. For instance, you can ruin a battery by leaving a charging phone in direct sunlight or next to an air conditioner with a heater.

Even if you think that a higher watt or fast charger is causing the phone to overheat, the solution is not a lower watt charger. Yes, it may extend your battery’s life because the phone is less likely to overheat.

However, some devices may refuse to charge until you connect a charger with a matching or higher power rating.

Is It Bad To Use A Higher Watt/Lower Watt Charger For My Phone?

It isn’t bad. At the very least, it won’t affect the lifespan of your phone battery.

Some people argue that higher watt chargers are dangerous because they use more current, which, in turn, increases the heat the charging process generates.

However, modern smartphones are sophisticated. A higher watt charger cannot force them to accept more electricity than they need. Smartphones have mechanisms that oversee the charging process. They ensure that the battery only receives the current it requires.

Therefore, higher watt chargers shouldn’t concern you, and neither should their lower watt counterparts. If you have to choose between the two, the higher watt charger is more convenient. It will charge your phone at the same pace or a faster rate.

On the other hand, a low-watt charger will charge your phone very slowly. It could take the battery the entire day to reach 100 percent. Some batteries will refuse to charge.

How many Watt is Higher/Lower, And You Won’t Recommend It?

The wattage doesn’t matter. From this table on the Phone Arena website, you can see that the best chargers range from 15W to 120W. A 120W charger can take a Xiaomi phone from 0 to 100 percent in less than 20 minutes.

The voltage is a more significant challenge. A voltage that is too high can damage your phone.

Yes, you can use a 15W charger on a 10W phone. The charger won’t harm the phone.

Yes, you can use 33W and 25W chargers on an 18W phone. The difference in power rating is far too small to affect the phone. Even if you attached a charger with a watt rating as high as 120W, the phone would survive.

It doesn’t use all 120 watts. A modern 18W phone is smart enough to draw only the watts required to charge the battery. You could connect the 33W charger to an 18W phone for a day or more, and the phone would still survive because it has mechanisms in place that prevent overcharging.

You are better off using a charger with the same power rating as the phone battery. However, if you cannot find any chargers that fit that description, a 65W charger can work.

You are unlikely to find 130W chargers in a conventional retail shop. However, chargers with such significant power ratings won’t harm your device. Phone manufacturers know that consumers use chargers with the wrong wattage all the time, which is why the phones they make have circuitry that manages the charging process, making sure that the device only draws the quantities it requires without exceeding the capacity of the battery.

The phone and charger will negotiate to determine the right volume of current to funnel into the battery. The difference in power rating should only worry you if the charger’s voltage is higher.