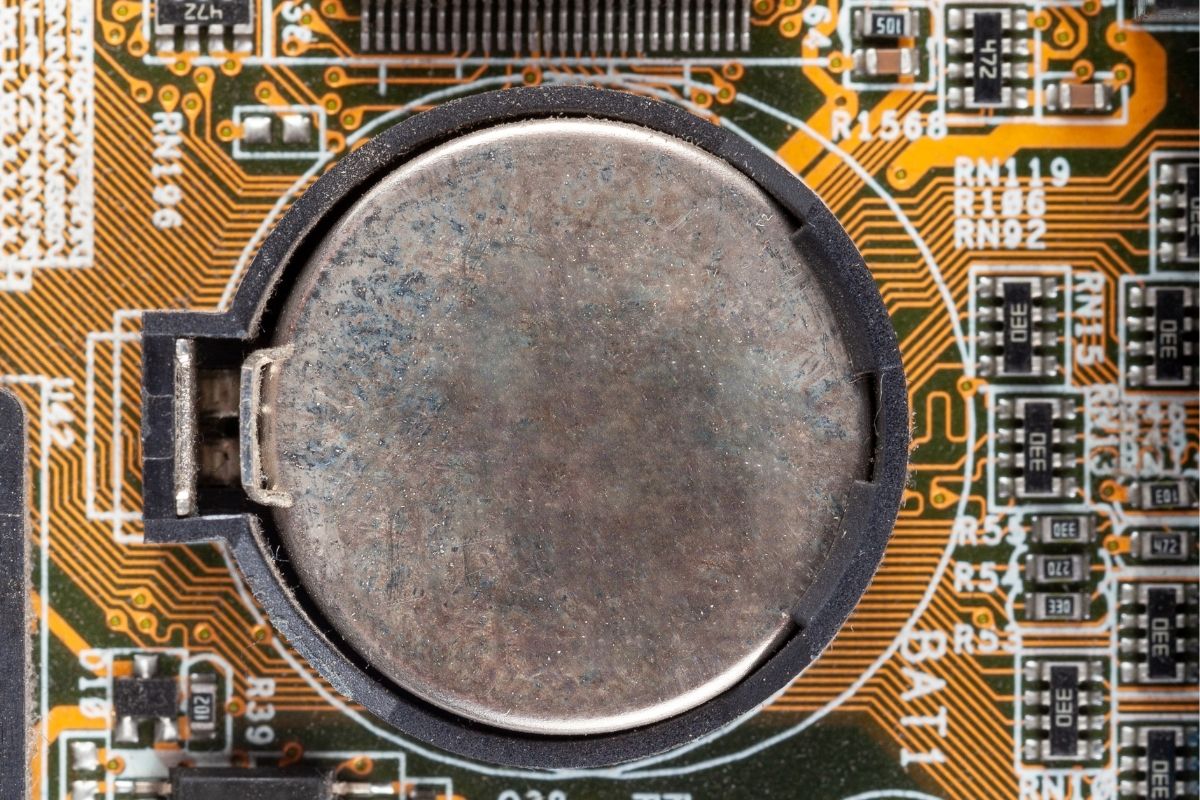 People do not talk about CMOS Batteries these days. In fact, you will be forgiven for thinking that CMOS batteries have disappeared from modern computers. But that isn’t the case. They are alive and well.

Can Laptop Work Without CMOS Battery?

A laptop can work without a CMOS Battery. A CMOS is a semiconductor chip that runs on a battery. The CMOS chip maintains information like time and date.

In the past, the CMOS battery maintained the non-volatile BIOS memory. This allowed the computer to remember and retrieve the BIOS settings whenever it booted up. The CMOS battery played a critical role in the booting process.

But modern computers do not rely on the CMOS battery in the same way. They keep the information they need in flash memory.

Your laptop can detect the appropriate settings without the assistance of the CMOS RAM. Therefore, without the CMOS battery, your computer will work. If you have an older machine, all is not lost.

If you know the relevant CMOS parameters, you can just set them whenever the laptop loses power. If the parameters are compatible with your system, the computer will run.

Naturally, most people cannot do this, so replacing a dead CMOS battery is better than using an older laptop without one.

Do All Laptops Have CMOS Battery?

Think about it. The date and time are always correct whenever you shut your computer off and boot it up again hours later.

If you disconnected a car’s battery, the date and time on the clock would either reset or stop. You would have to adjust them once you reconnected the battery.

But that doesn’t happen with laptops. The date and time are always up to date. The CMOS battery performs that function. It has enough power to keep the clock ticking even when the laptop is off.

For this reason, modern laptops still use CMOS batteries, even though they don’t require the CMOS RAM to store the BIOS settings.

What Happens If CMOS Battery Dies In Laptop?

In the past, dead CMOS batteries would have disastrous consequences like ‘CMOS Read Error,’ ‘CMOS Checksum Error,’ and ‘ACPI Bios Error.’ These issues do not happen today, not if you have a modern machine that doesn’t rely on the CMOS RAM to load BIOS Settings. In a modern laptop, the date and time will reset whenever you boot the system.

In the past, your laptop was less likely to start, and if it did, the motherboard would probably make beeping noises. If the CMOS battery were failing instead of dead, some drivers would stop working, and the computer would crash incessantly.

Some people have reported booting issues. Others have observed random shutdowns. But those cases are rare. Besides an unexpected CMOS error or two during the booting process, a dead CMOS battery won’t stop a modern laptop from working.

Some consumers worry that the CMOS battery will leak, corrode the motherboard, and do irreversible damage. But these concerns are unfounded. CMOS batteries do not leak. While it isn’t impossible, leaks are unlikely to occur.

Can I Bypass CMOS Battery?

You don’t need the CMOS Battery to start a modern computer.

If you have an old computer, the objective of the CMOS battery is to maintain the BIOS Settings in the CMOS RAM.

If you don’t have a CMOS battery, you can still use the computer by rebooting the laptop and going to the BIOS Setup. At that point, it becomes a simple matter of entering the relevant settings, saving, and rebooting.

If you configured the BIOS settings correctly and the hardware is still operational, the computer will run. Technicians occasionally do this to determine whether or not the CMOS is responsible for a fault in the computer.

Use of CMOS Battery

The CMOS batteries in modern computers maintain the date and time. They keep the clock ticking even when you shut the laptop off. As a result, the date and time are still correct when you boot the computer up hours or days later.

In older machines, the battery maintained the BIOS settings. For that reason, if the CMOS battery failed, the computer wouldn’t start.

According to HP, the CMOS battery charges when the laptop is active. It also lasts longer if you use the computer frequently. This is because the battery doesn’t have to expend power to maintain the date and time settings.

On the other hand, the more time the laptop spends unplugged, the more charge the battery has to expend to keep the clock running. The exact lifespan of a CMOS battery will vary depending on the battery and the amount of use the laptop gets. Though, it tends to range between two and ten years.

The advantage of CMOS batteries is that you can replace them with ease. If you have the tools, you can open the computer’s underside, remove the battery and insert a new one.