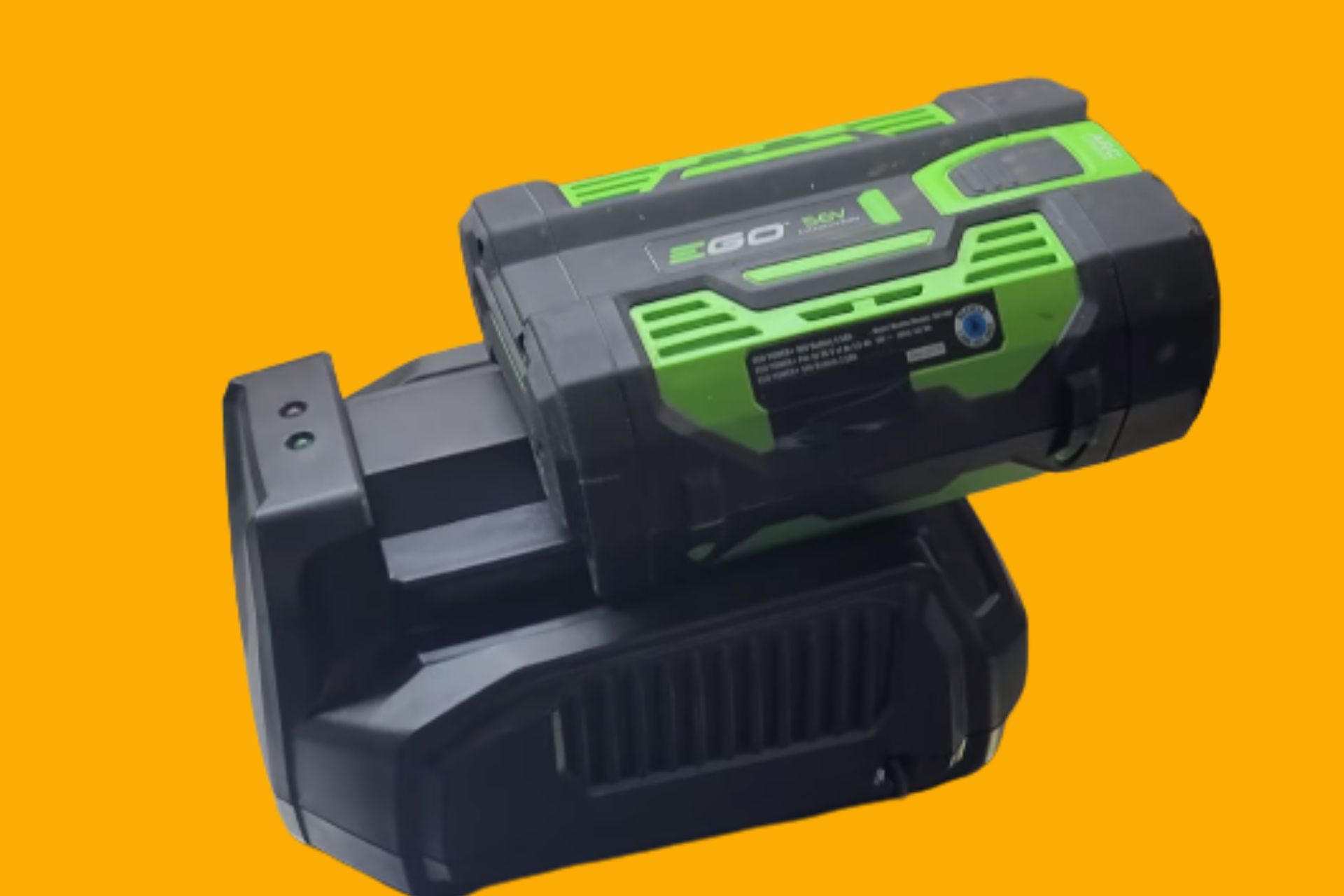 Overcharging batteries can harm the batteries and their users. But does that apply to Ego batteries?

Is It Ok To Leave the Ego Battery On Charger?

It is ok to leave the ego battery on the charger because Ego batteries have circuitry that defends against overcharge, over-discharge, and extreme temperatures. The circuitry won’t permit the charger to overwhelm the battery. It will turn the pack off to prevent overloading. These mechanisms will also respond to overheating. By shutting the pack down, the features will extend the product’s lifespan.

Additionally, The Ego pack will discharge itself to 30 percent.

Even though it explained the protective capabilities of an Ego battery’s circuitry, the manufacturer doesn’t want consumers to leave these batteries on a charger.

Every technician you consult will encourage you to do as the manual says. The manufacturer knows best. They have an intimate understanding of the technology behind their batteries.

Interestingly enough, the state of the battery matters. Leaving a battery on a charger only raises questions if the battery is full. Most batteries will charge fully within hours.

But what if your battery isn’t full? It can take older or defective batteries a day or more to fully charge. But that is not a good thing. It shows that you need a new battery.

Although, no one will fault you for leaving a defective battery in the charger for longer than usual if it isn’t full.

For the most part, if you’ve received contradicting information from the manufacturer, licensed technicians, and other users, you are better off listening to the manufacturer.

At the very least, if things go wrong, you can use the warranty to get a free replacement.

Why Shouldn’t I Leave Battery on Charger?

Some people make ridiculous assumptions about this practice. They expect a battery to explode because you left it on a charger. But that is not true. If your battery’s manufacturer told you to expect an explosion, they probably exaggerated.

Batteries don’t explode randomly. In fact, if a particular battery had a habit of exploding if you left it on the charger overnight, the authorities would remove it from the market.

More importantly, the manufacturer wouldn’t sell them because it would open them up to a lawsuit if things went wrong. Admittedly, you can’t rule explosions out.

In other words, the explosion won’t occur because you left the battery in the charger. An additional factor must come into play. Otherwise, this practice is not a danger to you.

Your biggest concern is the battery. Will it survive? It depends. The possibility of overcharging worries laypeople.

Overcharging will only occur if you use the wrong charger (or a cheap charger). Otherwise, newer batteries and chargers are too smart to permit overcharging.

If you have concerns, you can take precautions. One option is to leave the battery in a charger you unplugged from the wall. The battery won’t overcharge if the charger is unplugged.

Things To Consider To Increase The Lifespan Of A EGO Battery

1). Make sure the battery is always charged. Some people expect their batteries to wear out if you recharge them frequently, but that is not true. You can actually extend the battery’s lifespan by recharging it before it falls past the 50 percent mark.

2). Don’t keep the Ego battery in storage for long periods. Use it regularly. Otherwise, it will discharge completely, which is a bad thing.

Keep a spare battery on hand. This allows you to use the second battery while the first one charges fully.

4). Keep the battery in a cool and dry location. Better yet, keep the item in the original case.

5). Use original Ego batteries. You should also prioritize high-quality chargers. Low-quality chargers are more likely to cause overheating, especially if you leave the Ego battery in the charger after it fills.

6). Disconnect overheating batteries. If the battery feels hot to the touch, it is too hot. Stop charging it.