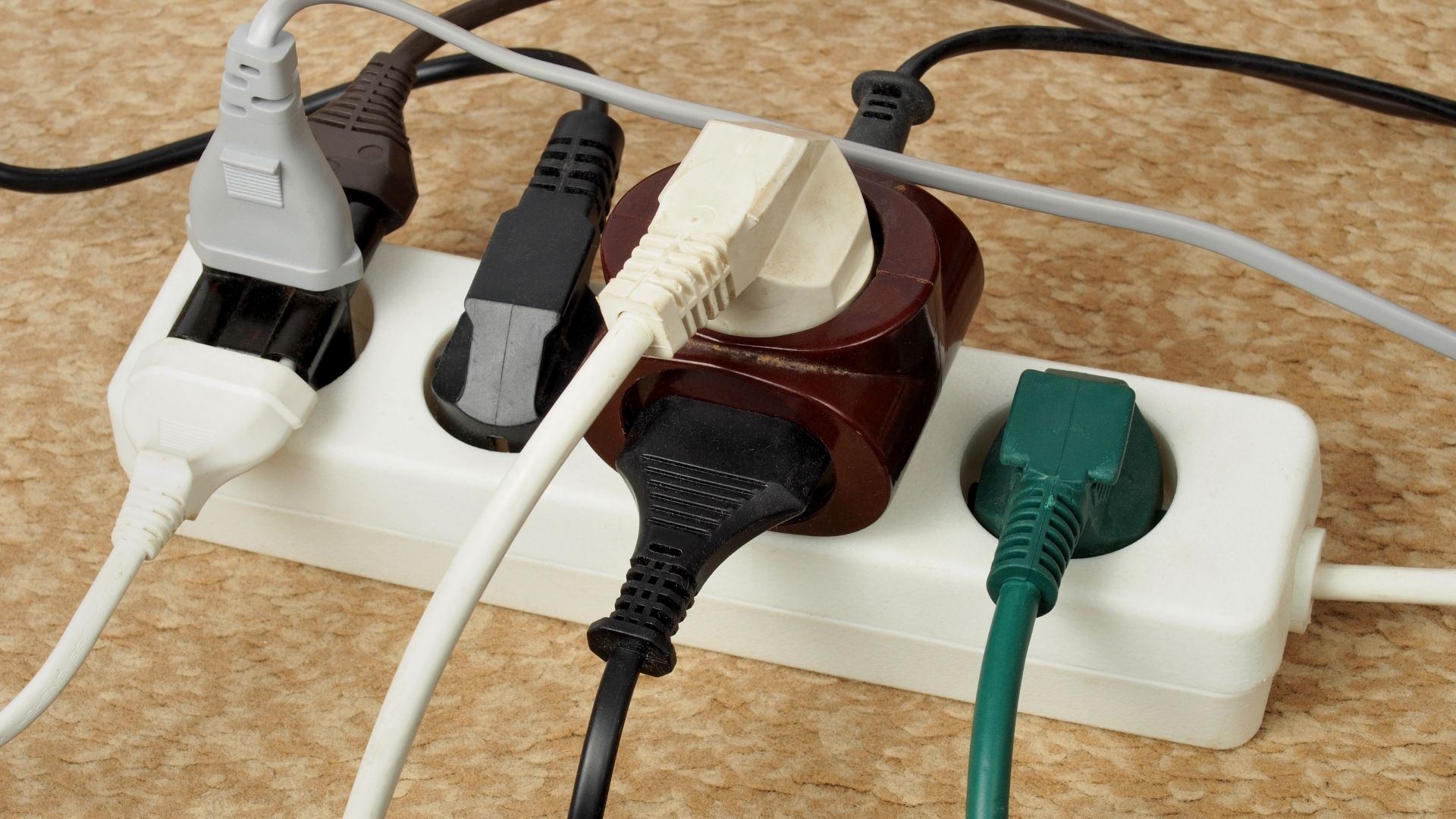 Many times, you need to power the device, which is further away from the electric socket. In that case, you might think about using an extension cord. The problem arises when one extension cord is not enough.

At the time, you might be thinking, if you can plug an extension cord into another extension cord? Today I will answer this question. Additionally, I will go into the other details of this problem as well. Once you go through this article below, it will be easier for you to understand whether you should do it or not.

The answer is no; you should not plug an extension cord into another extension cord. Doing so is downright risky. While you can power the gadget for the time being, but in the longer run, it will pose a lot of problems. I will go into the more details of the risk below to better understand why you shouldn’t do it.

I will share all the reasons with you why you shouldn’t do this below.

The extension cord is designed in such a way that it does not have high resistance. When the resistance is manageable, it becomes effortless for you to pass the current. At the end of the line, the current will be of a manageable level. In that case, you can easily power your gadget.

Thus, the number 1 risk when you’re connecting one extension cord to another is the gadget getting damaged.

If the blocking of both the extension cords is not proper, the cord might come close. You might be thinking that you will once again plug it in. However, the cord coming to lose is very risky.

When there is an electric fire, it isn’t easy to control it. It can lead to large-scale losses as well. An electric fire can spread rapidly, as well.

It poses a damage risk to not only the gadgets on the premises but also the human beings in the vicinity. To avoid all of these problems, it is a good idea not to plug an extension to another extension cord.

When the cord comes loose, the gadget will lose power as well. If you’re using it to power an essential gadget like a CPAP machine, you cannot afford power loss.

Similarly, if you’re powering a computer or other such gadgets that are being used consistently, using an extension cord is not advisable either.

The loss of power might damage the gadget or the application for which you are using the extension cord.

Moreover, such consistent failure of the gadget can also lead to damage. In that case, you might have to either replace the gadget, or you might have to spend some money on repairing it. Both of them are pretty costly options. Due to this very reason, plugging an extension cord into another to power, something is not a good idea.

The insulation of the extension cord plays a crucial role when it comes to using it. If the insulation is not proper, it will become tough for you to use it.

With consistent use, wear and tear are common. Moreover, when you’re moving it like over the door frame or over any object with edges, there is always the risk of insulation facing wear and tear. With so many risky points in the extension cord, it becomes difficult to avoid current exposure.

When you’re using just a single extension cord, you can be sure that you choose one with thicker insulation. However, the amount of current increase in the dual extension cords further makes the insulation prone to risk.

So, I will undoubtedly advise you against doing so. It is better and preferred to opt for a larger one right from the start or go with a more permanent solution than a makeshift one.

In the case of overheating, the plugs or the gadget can get damaged as well. In that case, once again, there is the risk of fire.

Moreover, if sparking happens near the gadget, there is a risk of damage to the gadget. These days, gadgets can cost you thousands of dollars. Due to this very reason, it is not worth it to plug one extension cord into another.

The amount of loss that you can face due to the same is much more costly than going for a permanent solution.

So, to answer the question, can you plug an extension cord into another extension cord?, You shouldn’t do so. While you might think that powering a gadget for some time is okay using the solution, but it is not. There are simply too many risks in doing so. Moreover, there are chances that you might end up damaging the gadgets for which you are using this extension cords. The amount of current that you supply to the gadget might get reduced as well. In a nutshell, there is no advantage of doing so.