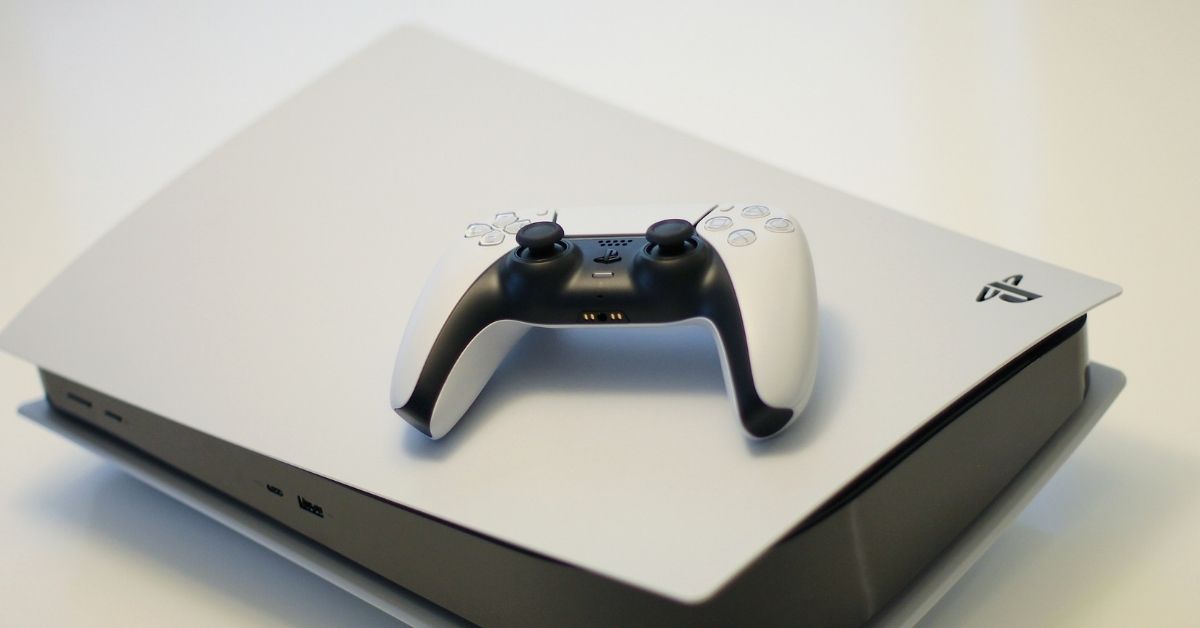 Consoles are expensive. They also use delicate electronic components, which is why many consumers are tempted to connect them to surge protectors. For some people, it is a question of convenience. They can’t reach the nearest outlet, so they use an extension cord to cover the distance. But is this practice safe?

Can You Plug Xbox into Extension Cord?

If that extension cord has multiple outlets that are being used to operate various heavy-duty appliances, you could overwhelm the extension cord, starting a fire in the process.

Is It Ok To Plug My Xbox Into An Extension Cord?

Overloading can melt the plastic components in an extension cord. It can also ignite any flammable material in the vicinity.

Wall outlets have the same problem. By using a powerful extension cord to operate multiple devices, including the Xbox, you could overload the wall outlet to which the extension cord is connected.

But many Xbox owners will tell you that they use extension cords to run their consoles every single day and yet, they haven’t started any fires. So long as you take the necessary precautions, you should be fine.

What Kind of Extension Cord is Good for Xbox?

Believe it or not, even though you can safely operate an Xbox through an ordinary extension cord, some extension cords are bad for your console.

If you own an Xbox One X or One S, you probably received a message from Microsoft several years ago that told you to stop connecting your Xbox to surge protectors.

If you chose to ignore the message, more than likely, you plugged your Xbox into a surge protector only to find that it wasn’t working. Pcmag.com has explained the reason that Microsoft gave. Apparently, the Xbox One X and One S have inbuilt surge protection.

Slash Gear gave the same explanation. They also added that many people had complained that their consoles had refused to work without realizing that the surge protector was the cause.

They thought that their consoles were dead when, in fact, they had refused to turn on because the surge protector wouldn’t permit them to draw the power they needed.

While the Xbox doesn’t have special requirements where extension cords are concerned, you can mitigate the risks associated with the use of extension cords by getting an Xbox extension cord of the highest quality. Some decent options include:

This 1-foot long 3-prong extension cord doesn’t know when to quit. The heavy-duty item has a 12-gauge rating, which is perfect for both indoor and outdoor use. When you connect the plug to a power source, the female end will light up, letting you know that the extension cord is ready to go.

The 15A 125V device has SJTW jacketing that protects the copper wire from the elements.

This power strip has 9 outlets and a USB charging station with four ports (2.1A). It comes with three power switches that control different sections of the device. You can switch one section off without affecting the others. The flat-top makes the power strip so much easier to store than an ordinary extension cord.

This extension cord is also heavy-duty. Boasting a length of 25 feet, it uses a 3-prong plug. It is strong enough to meet the electrical needs of heavy-duty equipment, so you are less likely to overload the device by using it to operate an Xbox.

The molded plugs are durable. The lighted end will let you know that the cord has been plugged into a power source. Consumers will appreciate the abrasion-resistant properties.

This 13A 3-prong extension cord has 16AWG wire. It boasts a sturdy yet flexible construction with fully molded strain relief connectors, a 3-pin female NEMA 5-15R connector, and a NEMA 15-5-P grounded plug. You can use it to operate other appliances and electronic devices, including desktops, printers, and speakers.

This is an indoor 120VAC 3-prong extension cord. The prongs can rotate 360 degrees. This makes the extension cord even more flexible. It uses 16-gauge wire. Boasting a rating of 13 amps, it can fit in tight spaces, for instance, behind furniture, and under desks.

You don’t have to question the extension cord’s quality. It is UL listed, which means that it was thoroughly tested to prove that it is completely safe. The manufacturer has provided a 1-year warranty.