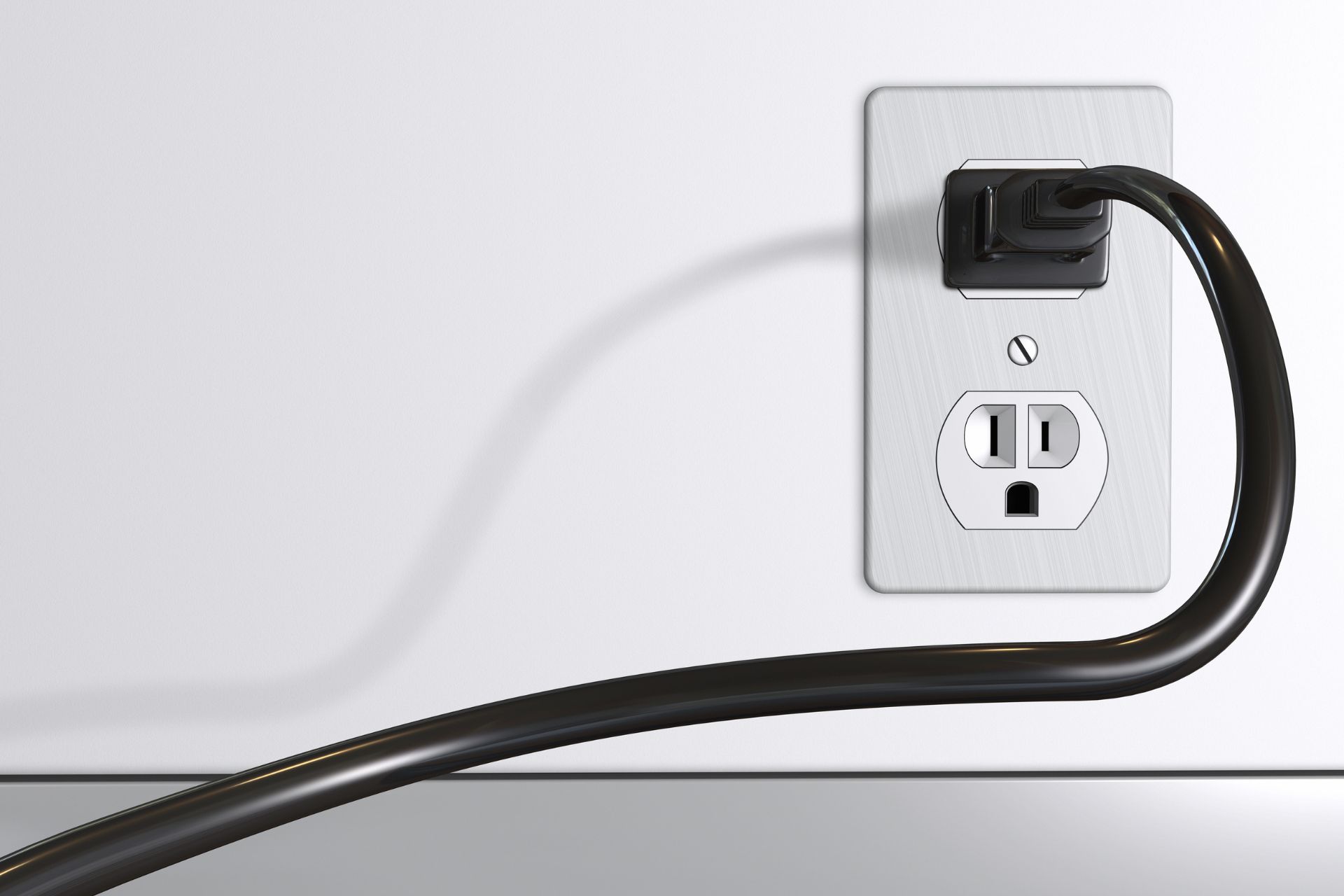 The voltage in your home will depend largely on where you live. Residential settings in the US tend to prioritize 120V, whereas most locations outside North America prefer 220-240V. But what about 208V? Where does it fit in this equation?

You can run 240V on 208V but the efficiency of the appliance may suffer. You can’t expect the efficiency to remain the same because the 240V device has fewer volts to work with. A 240V motor will run slower on a 208V system. However, because the motor is doing less work, the volume of current it uses won’t increase as dramatically as you might expect.

Other appliances will respond similarly. You won’t get the power you desire.

This sounds like an inconvenience, but it can cause lasting damage. For example, a 240V well water pump that paired with a 208V system eventually failed. Even more problematic was the pump’s manufacturer. They refused to replace the pump despite the presence of a warranty because it ruined the motor by running it at a low voltage.

If you have 240V devices with motors, running them on a 208V system will compel you to replace them more frequently than you would like. Additionally, the supplier may void your warranty because your actions destroyed the appliance.

Keep this in mind before you proceed. Appliances with motors are not cheap. The last thing you want is to empty your bank account by accruing unnecessary repair and replacement expenses.

Ask the manufacturer for clarity. GE Appliance wants consumers to remember that most appliances use 240V. But a 240V machine can run on 240V or 208V.

If your equipment’s manufacturer has made the same claim, feel free to run their 240V appliances on a 208V electrical system. But you should listen if they prohibit you from using 240V on 208V.

Some people think that the only difference between 208V and 240V is the 38 volts that separate them, but that couldn’t be further from the truth. 240V and 208V are different electrical systems.

To understand how they work, you must first understand the difference between single-phase and three-phase systems.

Utility providers in the US use single-phase power to bring 120V to your home. You can identify these systems by their wires. Single-phase power uses one wire. That doesn’t include the neutral conductor.

Three-phase power has three wires, which is why utility providers use it to deliver electricity over long distances. The system can transmit large voltages more efficiently.

Electricity will reach your area using a three-phase network. Your local service provider has transformers that turn three-phase into single-phase power that enters your home.

Have you seen those pot transformers on utility poles? They perform that conversion before using two wires to bring 120V to residential settings.

208V is three-phase. On the other hand, 240V is a single-phase. Most homes have two lines that bring 120 volts from the grid. You can combine those 120 volts to produce 240V. Many consumers wonder how 240V appliances like water heaters and cookers can run when their houses have 120V systems.

The common narrative is that the United States relies solely on 120V while the rest of the world prioritizes 240V. But that is not true. If you live in the US, you can access 240V whenever you want.

But you need a contractor to combine the two 120V legs entering your home to deliver the 240 volts required. Many homeowners hardwire heavy-duty appliances to take advantage of the 240 volts the grid offers. Although, you can also install 240V outlets.

But if 240V works in residential settings, what about 208V? If you expect 240V to work in commercial installations, you’re not the only one. Commercial settings have more significant electrical requirements than their residential counterparts.

Therefore, it makes more sense to add 208V systems to your home as opposed to 240V. However, you must remember that ‘208V’ refers to a three-phase system. You can’t just associate 208V with the number of volts at your disposal.

Three-phase systems can accommodate larger loads that use more electricity. This is why they are so common in data centers. If you’re struggling to choose between 208V and 240V, you should keep the following differences in mind:

First of all, it is important to remember that 208V is three-phase while 240V is single-phase. Don’t focus on the 38V difference between them. 208V and 240V are different electrical systems.

240V is a single-phase. Therefore, it only uses one wire, not including the neutral. 208V uses three wires. This factor affects the cost and efficiency associated with these systems.

240V accommodates applications with lower power requirements than 208V. 208V carries heavier loads. It is also worth noting that you can turn three-phase power into single-phase power, but the reverse is not possible.

If you ever go transformer shopping, the technicians you consult will make this clear.

You find three-phase in commercial settings. It runs large businesses with significant electrical requirements. Even though 240V is numerically larger, the system appears in residential settings.

The appliances in your house will run on 240V, not 208V. Although, some manufacturers may state otherwise.

Some think 240V is better than 208V because it is more cost-effective. After all, 240V uses one wire while 208V uses three wires. And in a sense, those people are not entirely wrong.

However, 240V requires more wiring, especially if you want the system to transmit electricity over long distances. Yes, 208V uses three wires. But those wires are smaller than what you find in 240V.

If that isn’t enough to sway you, three-phase systems promise consistency. You don’t have to deal with the voltage drops that make single-phase systems so annoying. There’s a reason why contractors associate 240V with a significant power loss.

That power loss makes 240V more costly because the voltage drop will harm your appliances. If you don’t understand why devices on 240V wear out faster than equipment running on 208V, devices on a 240V system must contend with a notable voltage drop.

Also, what do you think happens when one leg loses power? You may start a fire by running 240V appliances when your system only has 120V at its disposal.

Interestingly enough, you can’t use the arguments above to conclude that 208V is superior to 240V. First of all, each system has advantages. For instance, 240V can run all the heavy-duty appliances in your house, including air conditioners and washers.

Also, you don’t have to install a transformer. The grid already provides the single-phase power you need to run your home. On the other side of the equation, 208V uses smaller wires to deliver the same current your home’s heavy-duty appliances require.

Technically speaking, you don’t have to choose between these two options. Your location and applications will decide for you.

If you want to run appliances in a residential setting, stick to 240V. But if you want to accommodate heavy equipment in a commercial setting, use three-phase power, especially if you have various types of devices that require different voltages.

Consult a technician for clarification. They will help you identify the type of system you need for your equipment.

But the devices will probably survive. A 208V tool running on a 240V power supply will probably overheat. It is not worth the trouble. Try to meet the power requirements the device has specified.