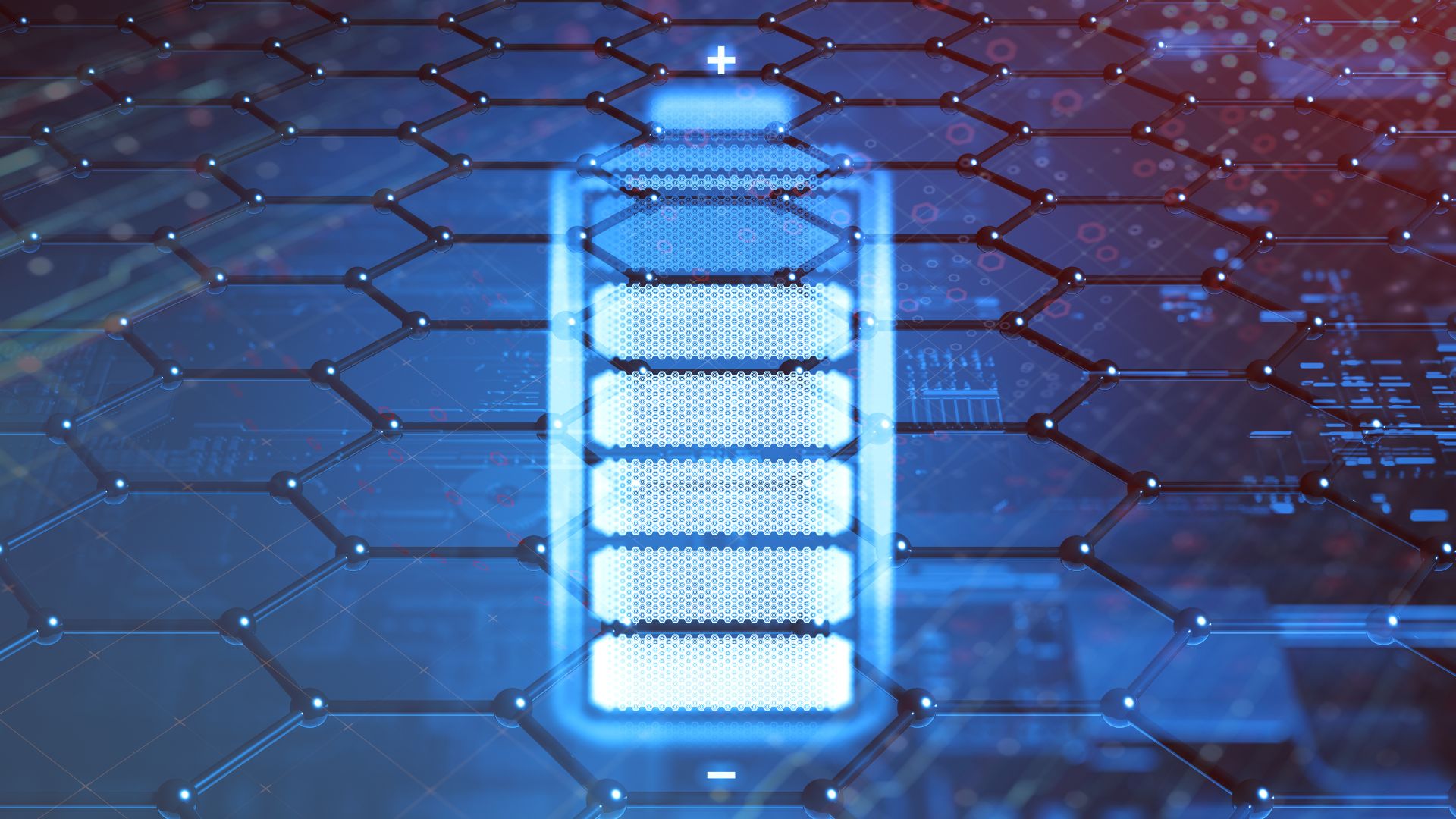 Most 5000mAh batteries can work for 8 to 10 hours. Some batteries can even last two days. The exact duration will vary depending on your activities. For instance, if you watch one movie every few hours, your battery will last much longer than a consumer that spends the whole day playing games.

Modern smartphones are quick to promise advanced features such as high-resolution cameras and large screens. But for most consumers, the battery is the most critical component. They want to know how long the battery will last. While that is a good question, it is just as important to find out how long it takes to charge the battery.

How Long Does It Take To Charge 5000mAh Battery?

If you have a fast charger, it will take a little over two hours to charge the battery to full. That same battery will permit the phone to play YouTube videos continuously for 19 hours. But you must keep the battery within the appropriate temperature range (5 to 35 degrees C) to maintain optimal performance.

The amperage and voltage will shape the charging time.

The quality of the battery is just as important. For instance, cheaper, poorly made batteries will take longer to charge than their expensive high-quality counterparts. Some of them charge very quickly, but they also overheat. Additionally, they have a mediocre lifespan. You cannot trust them to remain in operation for more than a few weeks or months.

How To Calculate The Time To Full Charge A Battery?

However, Electrical Technology doesn’t want consumers to forget the 40 percent loss that occurs when you charge a battery. You have to incorporate that loss into your calculations.

That means multiplying the battery’s Ah by 40 percent and then adding the final figure to the Ah.

Now, you can determine the charging time. Take the Ah, add the 40 percent loss, and then divide by the charging current you calculated at the start.

But you don’t have to calculate the time it takes to charge a battery if you can access platforms like Mera Calculator. If you provide the battery capacity and charge rate current, they will automatically reveal the charge time.

Does A Charger Make A Difference While Charging?

Your biggest concern is the charger’s output. You don’t want to connect a charger with a small output current to your 5000mAh battery. The battery will either refuse to charge because the output current is too small or charge very slowly.

However, the charging process will generate more heat than usual. In fact, you may damage the battery. You need a device that can charge your battery quickly and safely.

Although, fast charging concerns some people. Most high-end devices offer a fast-charging feature. If you think that fast-charging is a danger to your phone or power bank, you’re not the only one.

The mechanism allows consumers to charge their devices in a fraction of the time it usually takes. However, it will do so without harming the battery. People assume that fast charging leads to overheating because you’re forcing the battery to receive significant volumes of current.

If you did not know, electricity generates heat. The more current you force through a conductor, the more heat it generates. Therefore, you can understand why many consumers expect fast-charging to cause overheating.

But those concerns are unfounded. Fast-charging is not available to every single phone and tablet on the market. You will only find this feature in products that manufacturers designed to operate in tandem with an appropriate fast charger.

According to make-use-of, devices with fast-charging capabilities are smart enough to disengage the fast-charging feature if they detect a spike in the temperature.

Therefore, the fast-charging function of a charger shouldn’t worry you. Fast-charging is only dangerous if you have a poor-quality charger. Stick with reliable manufacturers.

Other Factors That Make A Difference While Charging

Do you know why apple uses lithium-ion batteries? They charge faster and last longer than other types of batteries. They are superior to their rivals, including NiMH and even LiPo.

Let’s compare three different chargers, namely: a 2.5W PC USB charger, a 5W iPhone charger, and a 10W iPad charger. If you think the iPad charger is faster, you are correct.

The amperage, voltage, and wattage matter to a battery. The amperage is associated with the strength of the current. It determines whether a battery charges quickly or slowly.

The voltage is the pressure that forces electrons through a conductor. The wattage represents the rate at which energy is created and used. Chargers have a watt or amp rating that reveals how much power you can expect them to deliver within a given time.

If you look at the adapter, it will give you all the information you need to calculate the charging time.

Thicker cables will charge the battery at a faster rate because they can transmit more current. If you can find the gauge, it will give you an idea of what you can expect.

For instance, a 24-gauge wire will carry more electricity than its 28-gauge counterpart. It matters a great deal. You should try reaching out to the manufacturer to identify the size of the charging wires.

Batteries have to remain within a specific temperature range to function optimally. Overheating will slow the charging process down. It will also reduce the battery’s lifespan.

Check the manual to determine the appropriate temperature range for the battery. When the battery overheats, you should disconnect it from the charger. Wait until it cools before attempting to charge it again.

Naturally, this practice will cause even more delays. But it is necessary to keep you safe.

Cost To Charge A 5000mAh Battery

It won’t cost you that much to charge a 5000mAh battery. At worst, you will spend a few cents every month. It may cost you more if you have a weak charger because it will take longer to charge the battery.

But again, you are looking at cents, not dollars. 5000mAh batteries are not heavy-duty devices. Don’t expect them to overwhelm your electrical system.

The Best Way To Charge A 5000mAh Battery

5000mAh batteries are not complicated. At the very least, they don’t require any additional care. The same charging methods that apply to other batteries will work on the 5000mAh battery. However, you should keep the following in mind:

1). Pay Attention To The Temperature

Batteries overheat all the time. This is why consumers are discouraged from using devices while they charge. For instance, don’t play heavy-duty games (or games of any kind) on a mobile device while it charges.

You will overtax the battery. Given enough time, it may suffer lasting damage.

Don’t hesitate to charge the battery the moment it falls below 50 percent. On the other hand, disconnect it from the charger once it reaches 100 percent. Do not leave the battery plugged in when it is full. This is another practice that can lower the battery’s lifespan.

4). Use A Quality Charger

Use a genuine charger. Avoid poor-quality replicas. Find out the recommended charger for your device and buy it. Genuine chargers are more expensive than their non-genuine counterparts.

However, they typically last longer. You can also trust them to charge the battery without causing harm. A fake charger is more likely to overheat. Unfortunately, many counterfeit chargers on the market look like genuine poducts.