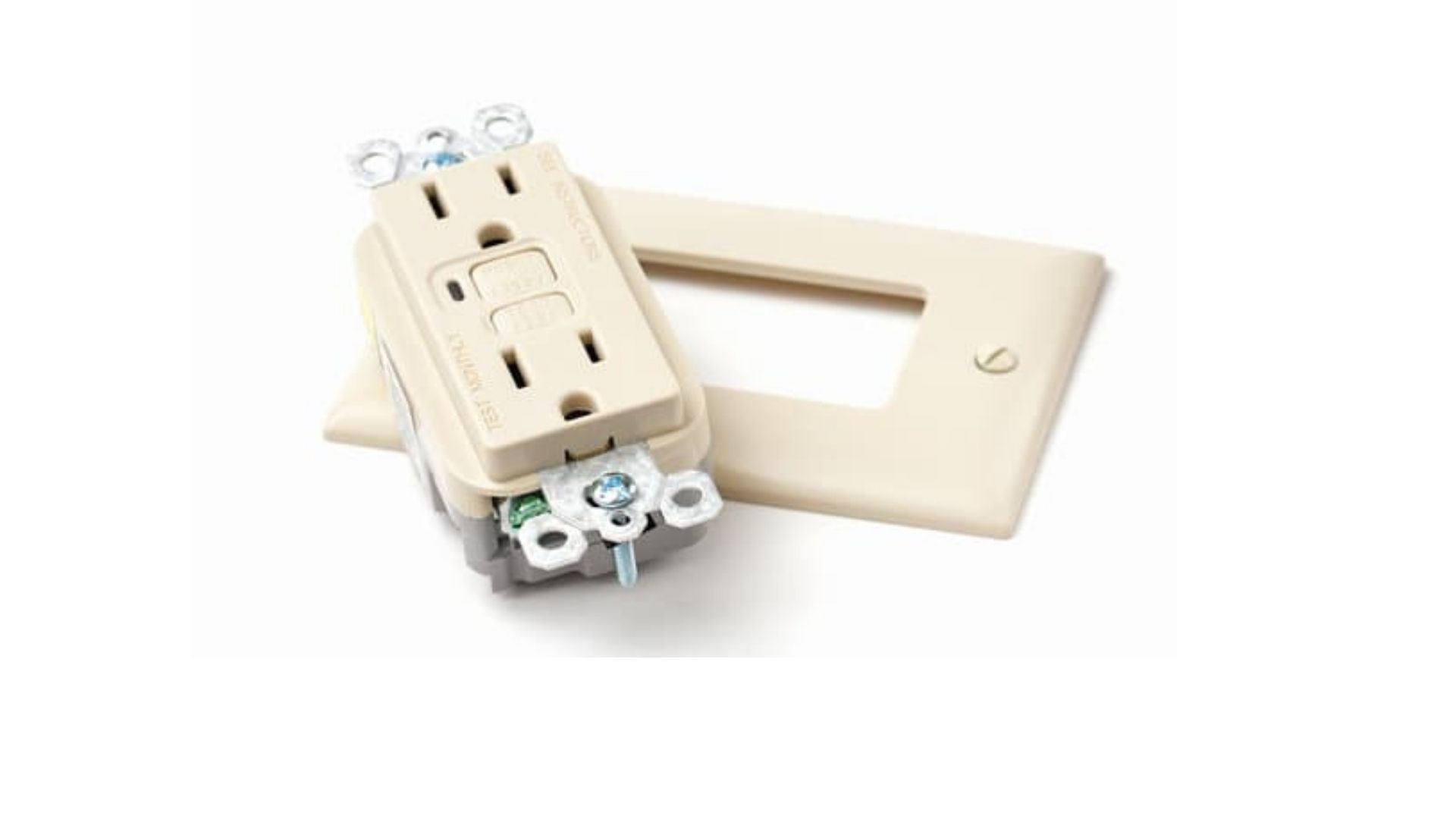 The National Electrical Code is the standard for electrical wiring in the US. Contractors and homeowners in the region are expected to adhere to the requirements of the NEC unless their local regulations say otherwise. The NEC matters to you because it has very strict demands regarding the installation and use of GFCI technology.

Do Garage Outlets Need to be GFCI Protected?

Any home that wants to comply with the National Electrical Code should protect the outlets in its garage with GFCI technology. These requirements are applicable to garages at ground level or below ground level. This is because flooding (or any other type of water damage) makes the outlets in such locations a hazard.

The rules imposing these requirements on property owners came into effect in 2008.

However, The 2020 NEC is now very clear that GFCI protection is only required for 125-volt, 15- and 20-ampere receptacles in areas having an equipotential plane, in outdoor locations, in damp or wet locations, or in dirt confinement areas for livestock.

The objective of the NEC’s GFCI requirements is to ensure that all accessible outlets in a garage are protected. However, property owners must also apply GFCI protection to door openers despite the fact that they are not easily accessible.

The same is true for ceiling outlets. This wasn’t the case in the beginning. The NEC was initially primarily concerned with easily accessible outlets. The amendments in 2008 changed everything. Today, the NEC expects contractors to protect even the plug-in lights with GFCI technology.

Initially, GFCI-related NEC requirements were only applicable to temporary wiring, particularly in bathrooms and construction sites. But that is no longer the case.

The EC&M explores the NEC’s thoughts on GFCI use in great detail and it shows that the electrical wiring regulations to which homeowners are expected to adhere have grown considerably.

GFCI stands for Ground Fault Circuit Interrupters. It is a type of electrical outlet that uses inbuilt safeguards to protect people from the dangers associated with electricity such as electrocution and electrical fires.

As was noted above, GFCI stands for ‘Ground Fault Circuit Interrupters’. To understand the functions of a GFCI outlet, you must first understand ground faults.

Electricity is expected to follow along a specific path. That is to say, it is supposed to flow through insulated wires to reach outlets, switches, and appliances. When the current does what it is expected to do, it will cause your lights to shine, turn your electronic devices on, and perform any one of a dozen tasks.

Bob Vila describes a ground fault as any occurrence where the electricity flows down an unexpected path as a result of a faulty appliance, frayed wiring, worn power cords, and the like. Any current that takes an unplanned path runs the risk of flowing through an unintended conductor such as water or a human being, leading to electrocution, fires, the destruction of appliances, etc.

The Role of GFCIs

As was mentioned before, a GFCI is an outlet. You can recognize it by the presence of two buttons: TEST and RESET. A GFCI outlet monitors the flow of electricity. It looks at the current going out of the outlet into the appliance.

It also looks at the current flowing into the outlet. The GFCI has no reason to act if the outgoing and ingoing currents are balanced. A ground fault ruins this balance, causing the electricity on one side to surge.

This is a sign that the current has strayed from its intended path. Once the GFCI identifies this anomaly, it will cut the power in the outlet, preventing shock and electrocution. These outlets cannot guarantee absolute protection.

That is to say, in some cases, you might receive a shock. However, the presence of GFCI technology will protect you from prolonged electrocution. You are less likely to suffer significant injuries.

Are GFCIs Better than Fuses?

However, the protection provided by a GFCI is more personal. Because it is found within an outlet, the technology will protect you from electrocution.

How Can You Meet the NEC’s GFCI Requirements?

If the outlets in your garage are not GFCI-protected, I suggest you to replace them. You cannot add GFCI protection to a regular outlet. Your only option is to change the entire outlet. You can perform this ask yourself if you have some experience.

After all, you are only expected to add an outlet at the end of the circuit, not to re-wire the garage. That being said, if you don’t know anything about the wiring of outlets, leave this job in the hands of a professional. Otherwise, your attempts to add GFCI protection will result in electrocution.

Is it Mandatory to Apply GFCI Protection to Garage Outlets?

According to Wikipedia, it is a question of your location. On the one hand, the NEC is the national standard where electrical wiring is concerned. On the other hand, the requirements of the NEC are not federal laws. In other words, the individual states can choose to either adopt or reject them.

At the end of the day, as far as your contractor is concerned, the local building codes take priority. This is why The Spruce encourages property owners to consult their local building authority before acting.

They will explain the rules you are expected to follow. If your local building codes haven’t asked you to use GFCI outlets in your garage, you can ignore them. Though, this is rare. Most states recognize that GFCI technology keeps people safe which is why their local building codes endeavor to comply with the NEC standard.

Some people think that GFCI protection is an inconvenience, especially those homeowners that have garages filled with outlets that don’t have GFCI technology. However, these devices were designed to keep you, your appliances, and your property safe. They do this by shutting the power in the outlet off whenever the electrical current strays from its intended path.

This prevents electrical fires and electrocutions. For that reason, you are encouraged to apply GFCI protection to the outlets in your garage even when it hasn’t been mandated by the local building authority.

What happens when your extension cord starts making noise? Is this a good thing or a sign of trouble? It depends on the type of noise and how loud it is. As the guide below will soon explain, some...

Everyone knows what electrical tape does. You use it to insulate electrical wires and cables. But what happens when you ran out of electrical tape? Can you use duct tape as a substitute? Ultimately,...