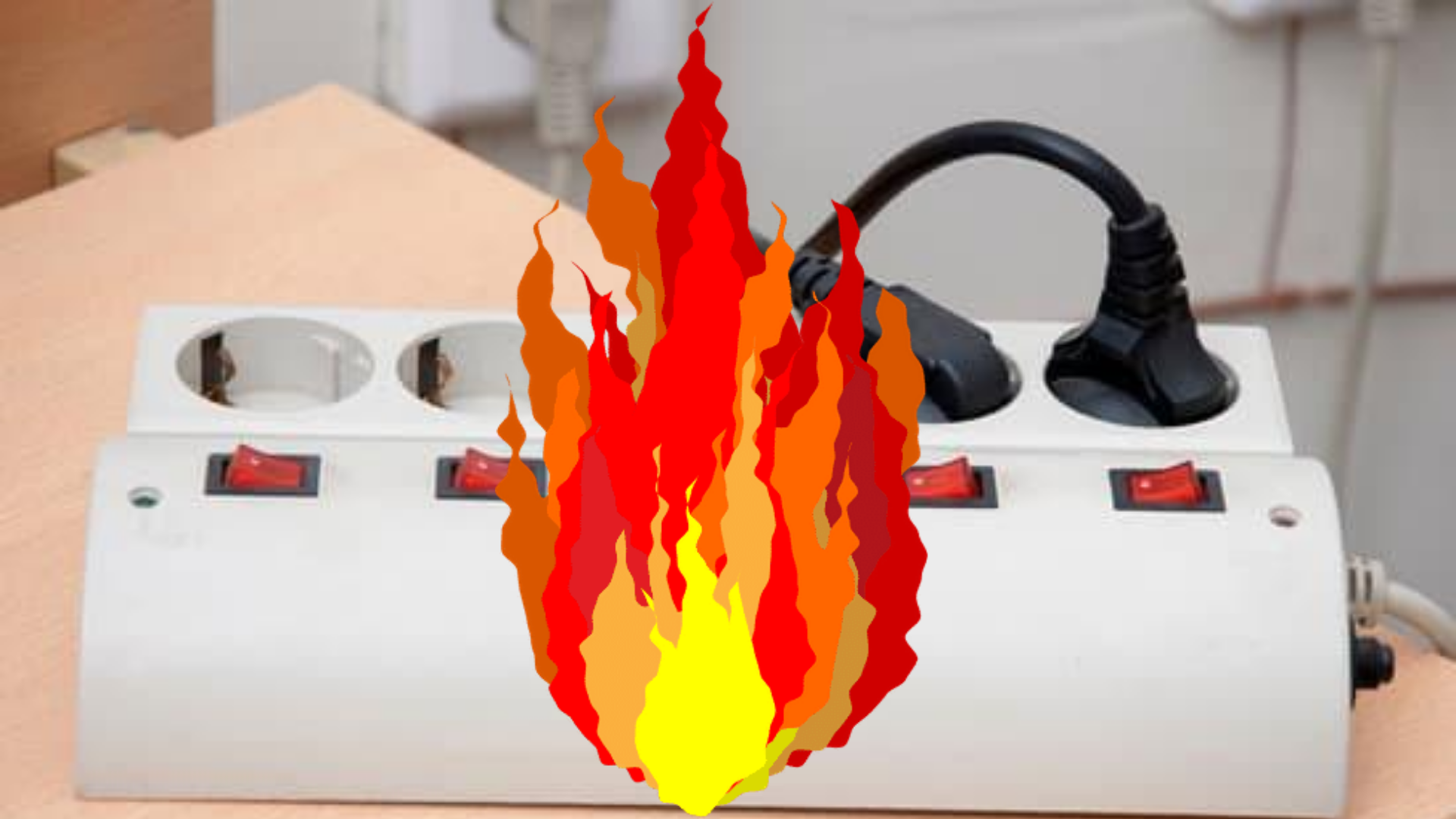 Surge Protectors can go bad if you plug in more than they can tolerate, then they will fail to any extra voltage or surge. Similarly, a constant surge in power also slowly damages the device and makes it dysfunctional with time.

What Are Surge Protectors?

Many people rely on surge protectors, or surge suppressors to protect their electronic appliances from getting damaged due to an unexpected surge in electric supply.

These devices help divert high voltages away from electric appliances and hence save those devices from any damage.

Most homes, offices, and shops put their faith in surge protectors and invest huge sums of money in buying them.

What these people are not aware of is that even the best surge protectors can wear out at times and fail to protect their devices. This article will explain how.

While surge protectors are mostly reliable and necessary, people should not forget that they are also machines and may stop working at any time.

People should also not forget that there is a limit to the extent of protection they can provide, and people cannot plug in everything into one surge protector and then expect it to work every time the voltage fluctuates.

It should be kept in mind that the life of a surge protector does not depend on how old it is, and rather on how much it has been used and how much load it has been tolerating.

Every time a surge occurs, and it protects people’s devices, it also loses some of its ability.

Most surge protectors come with a rating that is given in joules to show the extent of protection that a particular device is designed to provide.

Can One Figure Out When A Surge Protector Stops Working?

There are different signs that may indicate that a surge protector has degraded to the point where it can no longer deal with power surges, and hence has lost its protective abilities.

It is important to learn how you can find out when your surge protector reaches this state. But it is usually very difficult to find out exactly when this happens.

While most surge protectors come with warning lights to indicate loss of protection, even these lights may not give people the right picture.

You can check our previous article on Surge protector indicator light to figure out whether it is working or not!

The best thing to do is to replace a surge protector if it is in use for too long and has been dealing with powerful surges too frequently.

Ideally, most surge protectors last at least two years before being needed to be replaced. To get a complete picture, people should seek professional help.

Why Do Surge Protector Stop Working?

Surge protectors are like sponges: they absorb high levels of voltage just like a sponge absorbs water. While it is possible to squeeze all the liquid out of the sponge, you cannot remove the effects of high voltage from a surge protector. All the high voltage that it absorbs every time there is a surge keeps affecting it until the time comes that it fails to absorb any more and stops working.

Some Other Issues That Must Be Kept in Mind

So far, we have explained why it is almost impossible to have an accurate idea when a surge protector stops working.

And we have established that its life depends on how many surges it has absorbed since it was installed and the number of joules it can absorb all together.

There are some more issues that may cause a surge protector to wear out.

For instance, people who live in an area with constant fluctuation in voltages might face serious wear and tear that affects the life of their surge protector.

This usually happens in areas where it rains too frequently or if there is a construction site nearby which affects the voltage supply of the entire area.

Can the Lifespan of a Surge Protector be Increased?

The best way to increase the life of a surge protector is called layering up in technical terms.

Like all machines and devices, surge protectors also need to be protected from wearing out.

With proper care and maintenance, they can survive longer and perform better, keeping all the appliances safe.

This article has explained how and why the surge protectors may stop working and need to be replaced.

This, however, does not mean that people should not buy a surge protector.

The purpose of explaining these issues is to remind people to keep a check on their surge protectors and not trust them blindly to save their expensive devices.

Moreover, people should use multiple layers of surge protectors at different points. And as for those who are living in an area with lots of thunderstorms, or too frequent power surges for whatever reason, they must keep checking their surge protectors and frequently replace them to prevent damage to their appliances.