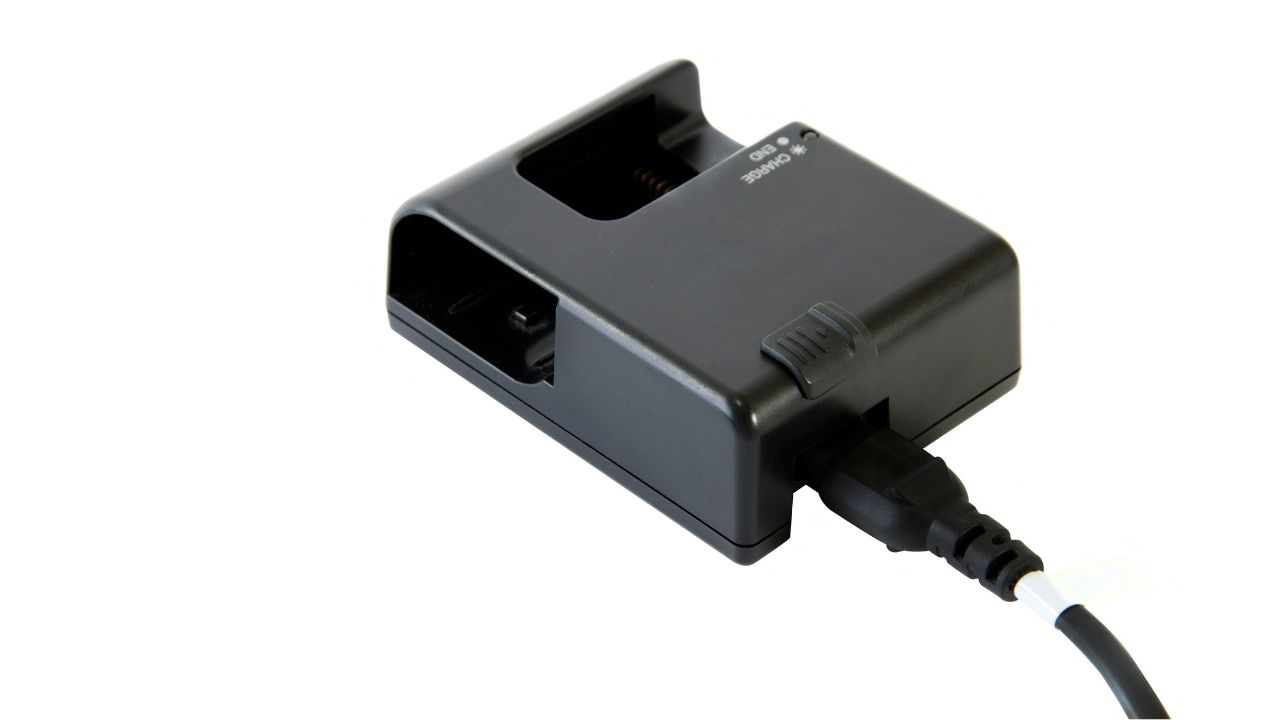 Like Duracell batteries, Duracell chargers are efficient and long-lasting. But the devices are not immune to malfunctions. What happens when they stop working? You must use the LED indicators to diagnose the problem. But the LEDs are only helpful if you know what they mean.

A flashing red light signifies trouble. The red light only flashes when something goes wrong.

But what can go wrong with a Duracell charger to cause the red light to flash? These are some of the most common problems:

This Sony page has noted that their charger’s LED will flash when it detects extreme temperatures. Duracell chargers have a similar response. The charger will warn you by flashing red if the temperature is too high.

The charging process generates heat. However, this simply means that the charger and its batteries will become warm. If they are hot, something has gone wrong. You should remove the batteries before they explode.

The LED will turn a solid green color when the battery is fully charged. This shows that the batteries are ready for use. In other words, the charger wants you to take the batteries out.

Duracell chargers can charge batteries from brands like Energizer. You don’t have to limit the devices to Duracell batteries. However, Duracell cannot guarantee the efficacy of its charger when it is paired with batteries from different brands.

Don’t be surprised if batteries from different brands compel the Duracell charger to flash red because it cannot charge them.

A Duracell charger has a red and green LED. At some point, you can expect both lights to illuminate and flash.

When you first insert the batteries, the charger will cycle through the red and green LEDs if you inserted the batteries correctly. This tells you that the device is working.

If the charger functions optimally, the LED light will turn red to show that the batteries are charging. This is a good thing, and it shouldn’t concern you.

The LED will turn green when the batteries are fully charged. This is also a good thing.

If the green light is flashing, the charger wants you to remove the batteries because they are ready for use. This is another positive sign.

A blinking red LED signifies a lousy battery. It can also point to an error.

People are quick to blame blinking LEDs on the battery, but the charger is not immune to problems. It can develop glitches.

Sometimes, you can eliminate these glitches by simply taking the batteries out and re-inserting them.

But if the charger has developed a severe fault, this solution will not work.

One way of testing the Duracell charger is to insert the batteries into a different charger. If the red LED on the second charger blinks, the batteries have a problem. You can blame the issue on numerous factors, including:

But if you insert the batteries in a second charger and the red LED doesn’t blink, the first charger was the problem. Start by checking the connection between the battery and charger. A poor connection can cause the LED to blink.

Solid red light is a good thing. It tells you that the battery is charging. The red light only becomes a problem when it starts to blink.

Duracell Charger No Lights – Why?

If all the lights are off, but you have batteries in the slots, the Duracell charger is not working.

You can blame a nonfunctional charger on the following:

2). The charger is defective. You have to replace the capacitor on a charger to make it work. Don’t assume that your Duracell charger has a bad capacitor as well until you open it. Some chargers are defective when you buy them.

3). The charger has a damaged cord or plug.

Depending on what you find, your options will include the following:

1). If one of the batteries is fully charged, you can deplete it slightly before reinserting the battery into the charger.

2). If the batteries are hot to the touch, let them cool before reinserting them.

3). If the batteries are dead, get new batteries.

4). If the Duracell charger is defective, don’t tamper with it unless you have the relevant experience. Call Duracell customer support. If you have a warranty, you can get a replacement. Otherwise, you should hire a professional. Let them troubleshoot the device.

5). Stop using extension cords and attachments unless Duracell recommends them.

6). Clean the contacts with a cloth

7). If the batteries come from a different brand, try using Duracell batteries

8). Make sure the batteries are rechargeable

9). Don’t mix NiMH batteries with other types of batteries