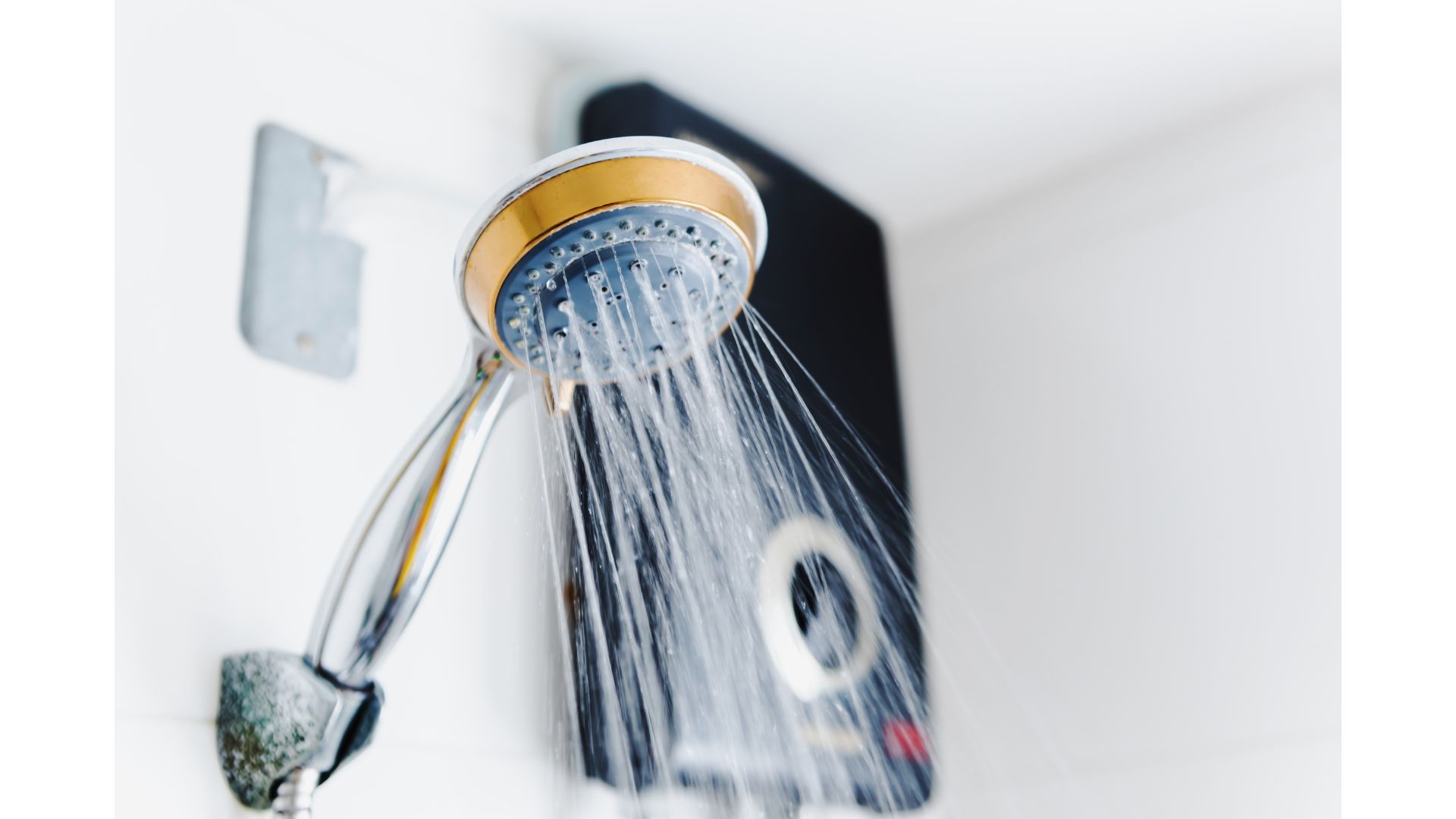 You can’t ignore tripping fuses, breakers, MCBs, and RCDs because they will keep you from enjoying a hot shower.

Tripping in a breaker, fuse, MCB, or RCD doesn’t occur accidentally. If you’ve never heard of an RCD, the term stands for ‘Residual Current Device.’ RCDs are better than fuses and breakers, and if yours keeps tripping, something has gone wrong.

The RCD protects homeowners from electrocution. In other words, rather than taking offense with the RCD or even the circuit breaker, you should find out why they tripped. What went wrong with the electric shower?

Why is My Electric Shower Keeps Tripping Breaker, Fuse, MCB, And RCD?

Investigate the shower. MCBs, RCDs, and breakers can trip in response to a faulty shower. An immersion heater in an electric shower exposes the connections to water after corroding. The result is a short circuit that trips the breaker.

You must place the electric shower on a dedicated circuit with an RCD. But some contractors install electric showers on shared circuits. Breakers, RCDs, and MCBs may trip because moisture invaded the wiring in the shower or other devices on the circuit.

That includes the sockets. Some people ignore this possibility because they have weather-sealed sockets in the bathroom. But those moisture-resistant protections will wear out over time, allowing moisture to invade the outlets.

Overloads can trip breakers, RCDs, and MCBs in residential settings. Many people blame overloading on the presence of multiple heavy-duty devices on a small circuit. They are not wrong.

For instance, a circuit that accommodates air conditioners, microwaves, and washers will trip the moment you activate the electric shower. This is why some contractors place electric showers on a dedicated circuit.

4). Rating Exceeds The Capacity Of The Circuit

Did you install the shower yourself? Are you a licensed electrician? Some consumers buy electric showers whose rating exceeds the capacity of the circuit. For instance, you can’t be surprised that a 40A shower tripped the breaker on the 30A circuit.

Others use the wrong cable. For instance, they expect contractors to use 10mm cable while installing a 9.5kw shower.

This matters because breakers are designed to protect the wires. And if the shower overwhelms the conductors, the breakers will trip to prevent a fire. This is the best-case scenario.

If you upgrade the breaker without replacing the wiring, the wires will ignite before the breaker can respond.

You have two concerns. The first is loose connections. The second is damaged wiring. Both cases can lead to short circuits, overloads, and arcing, prompting the RCDs, MCBs, and breakers to trip.

A hot wire somewhere along the circuit touched the ground wire, and the breaker tripped to prevent overheating fires, and electrocution.

These devices are not perfect. If they keep tripping and blowing incessantly without explanation, you should consider the possibility that your RCDs, MCBs, and breakers have developed a fault. You should only make this assumption after ruling out all other potential culprits.

How Do I Know What Has Gone Wrong?

What Should I Do To Prevent From Tripping Breaker, Fuse, MCB, and RCD?

If Tripping Happens, How To Fix Breaker, Fuse, MCB, And RCD?