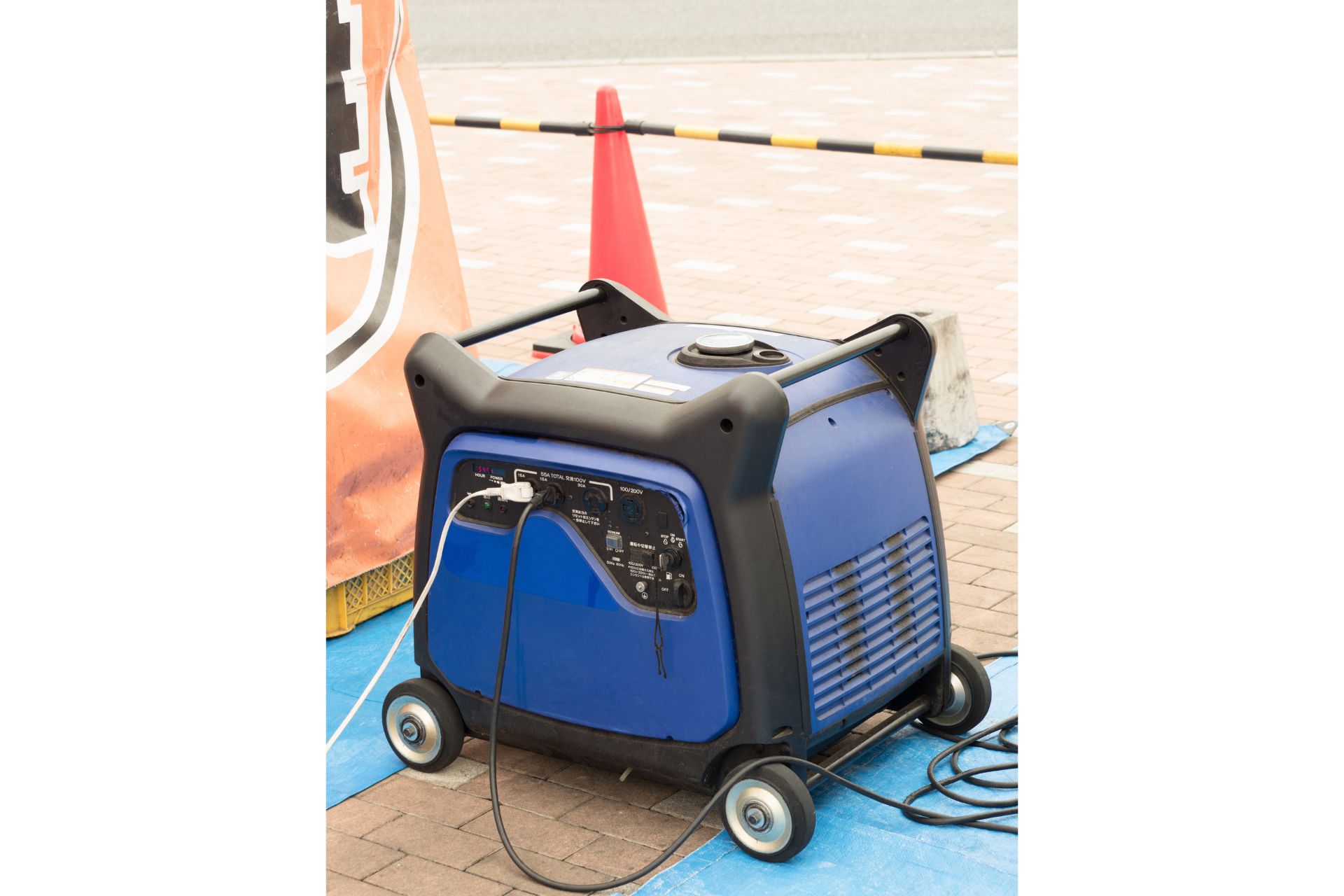 People expect generators to misbehave by refusing to start. What happens when a generator starts, but it refuses to produce electricity? This behavior is not normal. Unfortunately, you cannot resolve the issue without finding the cause.

7 Reasons Why Generator Not Producing Electricity

Generators have a magnetic field. However, they don’t have magnets. Instead, they turn the output voltage into a direct current which they funnel through a coil, resulting in an electromagnetic field.

Initially, this electromagnetic field is weak. But it gets stronger when you turn the generator on, producing more power. The last thing you want is for the generator to lose its residual magnetism. This can happen because you haven’t used the generator in a while.

The generator can also lose its residual magnetism because you kept it running for too long. People prevent this situation from developing by occasionally taking their generators out of storage and running them.

But if you already kept the generator in storage for too long, and it has already lost the residual magnetism, you can take steps to restore it.

It is worth noting that a generator can run and produce electricity even when it has this problem. However, it will plague your home with a low output.

Circuit breakers are essential tools that cut the power when a surge or overload occurs. Many people overwhelm their generators by attaching one or more heavy loads.

When this happens, the circuit breaker trips to protect the generator and the connected equipment. Similar developments will occur in response to short circuits.

But if you’ve eliminated overloads, surges, and short circuits, and the generator is still refusing to produce electricity, test the circuit breaker with a multimeter. Circuit breakers are not immune to defects, and they can interfere with a generator’s output when they malfunction.

Do you know where to find the circuit breaker? Are you equipped to test the component? Do you even understand the readings on your multimeter?

Don’t be afraid to consult an expert. Manufacturers don’t want laypeople to tamper with circuit breakers. You may do more harm than good.

Capacitors induce a voltage in the rotor. They also regulate voltage. Therefore, they have a direct impact on the generator’s residual magnetism.

A bad capacitor can result in little or no output voltage. Look for burn marks, melted elements, and other signs of damage on the capacitor. You can also test this component with a multimeter.

If the generator has refused to start, you have a severe problem on your hands.

The automatic voltage regulator manages the generator’s output voltage. It has mechanisms and screws that consumers can use to fine-tune the output voltage.

A faulty AVR results in low or no voltage. If you want to inspect the automatic voltage regulator, you should start by removing the sparkplug (for safety purposes) and taking the alternator cover off (by removing the screws).

Remove the spade connector wires from the brush assembly. If you want to remove the AVR, you should also retract the screws holding the component in place. Although, this isn’t necessary unless you want to install a replacement.

But you don’t have to tamper with the AVR unless you’ve inspected the other potential culprits, including the circuit breaker, rotor brushes, and stator. You can also look at the wiring between the breaker and the stator.

The brushes work in tandem with the rotor. If you’ve decided to inspect the alternator, you might as well check the brushes. These carbon pieces will wear out over time.

If you haven’t yet disassembled the generator, remove the alternator’s cover by unscrewing the bolts. You will see the AVR and the brushes. Take the brush assembly out and look for conspicuous signs of damage.

That includes cracks, chips, burns, and melted spots. You should also look for loose brushes. Brushes are somewhat complicated. In some situations, the consumer needs to replace the brushes. But in other cases, you need a brand-new assembly.

You can check this video for brush replacement.

Are you sure your generator has refused to generate electricity? How do you know? You access a generator’s output via the outlet. But what happens when the outlet develops a fault?

The generator will produce electricity you cannot access because the outlet has gone bad. Use a multimeter to confirm your suspicions. If the outlet is dead, the generator’s power will remain beyond your reach until you repair or replace the outlet.

Don’t tamper with the outlet until you rule out the breaker as a potential culprit.

Finding loose, worn-out, or damaged wiring requires careful inspections. This is another task that requires the services of a technician. They can pull the device apart to identify loose or damaged wires.

How To Fix A Generator That Runs But No Power?

Your biggest concern is the magnetic field. The magnetic field will disappear in the absence of rotor excitation. Fortunately, anyone with a 12V generator battery can restore the residual magnetism. But you have to find the voltage regulator before you can proceed. The process involves the following:

If the output is still low or nonexistent, I want you to try the electric drill method. This involves plugging a drill (in the forward position) into the generator’s outlet and pressing the trigger.

Start the generator while releasing the trigger. Don’t forget to spin the drill chuck in reverse. This should be enough to excite the magnetic field. However, it will only work if the loss of residual magnetism is preventing the generator from producing electricity.

In other words, you can use this method to determine whether or not the residual magnetism is at fault. You can assume that you succeeded once the drill starts spinning.

1). Have you checked the breaker? If a surge or overload tripped the breaker, you can try resetting it. Do the same for generators with GFCIs. Be sure to disconnect the load, especially if the breaker trips whenever you start the generator.

For all you know, the generator keeps overloading. You should measure the resistance using a multimeter. If you detect resistance, the breaker is still functional. But if the meter shows the infinity sign, you need a new breaker.

2). If the brushes have obvious signs of wear, tear, and damage, such as cracks and burn marks, get replacements. A technician will determine whether you need to replace the brushes alone or the entire assembly.

3). A defective AVR will interfere with the generator’s output. If you have the tools and technical knowledge, take a moment to record the readings across the brushes and windings.

You should get a new AVR if these readings are regular because they show that the rotor and windings are not to blame for the generator’s problems.

4). You should replace faulty capacitors. Use a multimeter to test the component. If you don’t know what the readings mean, consult an expert. A technician will inspect the alternator before blaming and replacing the capacitor.