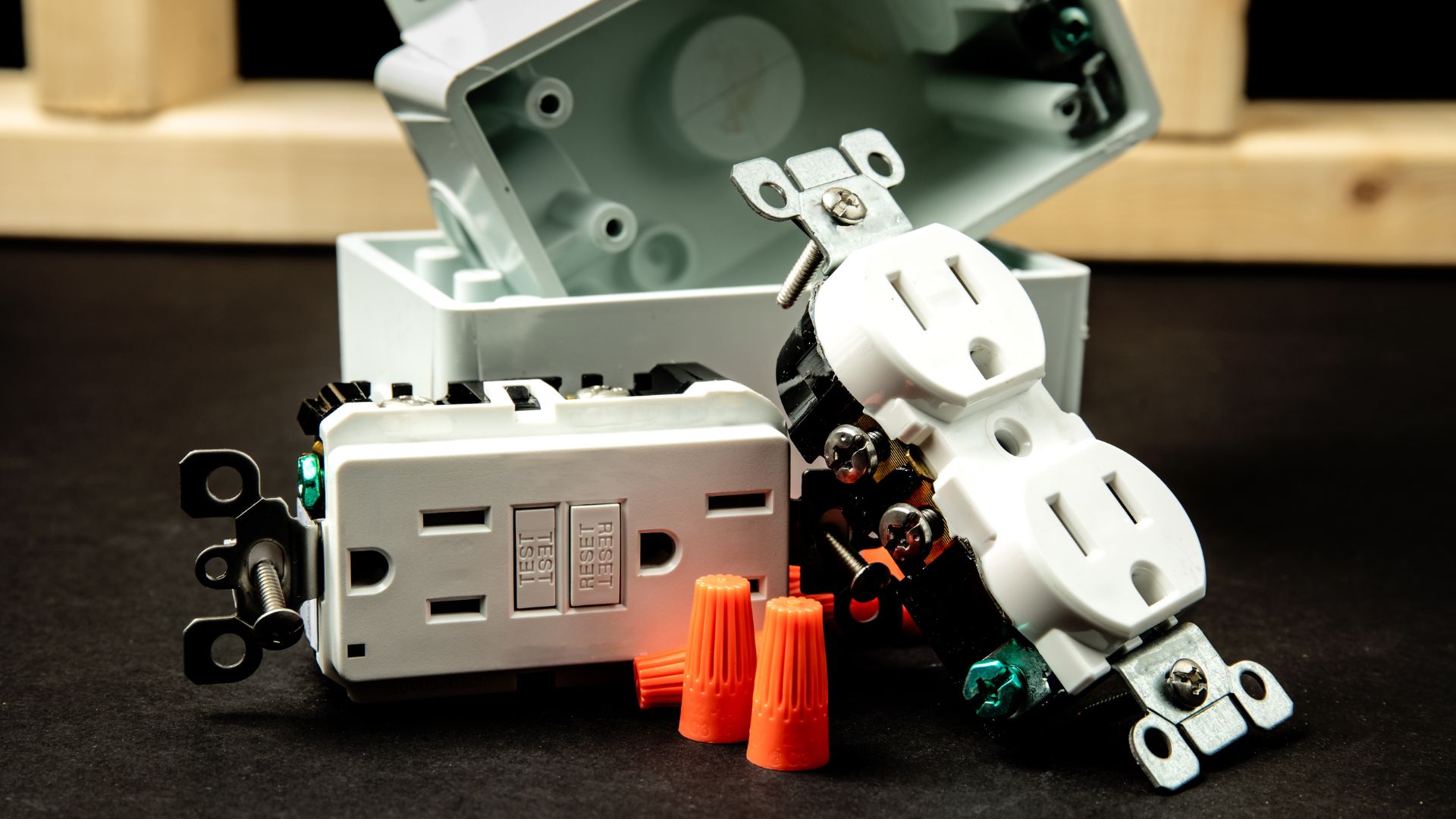 Every outlet in a modern home has a neutral, hot, and ground wire. But what does that mean for the GFCI? Does a GFCI use all three wires? Can you install the device without a neutral? If you can, will the GFCI work?

Does GFCI Require A Neutral?

GFCI requires a neutral because the current in a circuit runs from the line to the neutral, passing through the load along the way. The GFCI protects consumers by detecting the imbalance between the hot and neutral.

The device pays close attention to the electricity flowing through the hot and neutral because an imbalance is more likely to occur when the current passes through the wrong conductor, such as water or the human body, reducing the volume of electricity returning to the panel via the neutral.

Once it detects this imbalance, the GFCI shuts the power off, protecting the consumer from electrocution. What does this mean? The neutral wire is vital to the GFCI’s operations.

Therefore, the average homeowner cannot use these devices without a neutral. The ground is a different case. Of the three wires in an outlet, the ground is the one conductor the GFCI doesn’t need.

GFCIs will work perfectly without a ground. But the same cannot be said for the neutral.

As you may have guessed, there are exceptions. For instance, if a particular load doesn’t require a neutral, you can install a GFCI that will run that load without using a neutral.

If the outlet doesn’t have a neutral wire, you have bigger problems than the GFCI not working.

Is Using GFCI Without Neutral Safe?

You find such situations in homes with 240V appliances.

But if the load requires a neutral, you cannot expect the GFCI to work without it, especially if you inspected the GFCI and it was clearly designed to accommodate a neutral wire.

That being said, the absence of a neutral doesn’t make the GFCI dangerous. If you can’t connect a neutral wire to the GFCI because the outlet doesn’t have one, you should call your electrician to find out why they neglected to add the conductor. The outlet won’t work until you add the neutral.

If you have an open neutral, you have a more significant challenge on your hands. Open neutral is a situation where the neutral wire breaks or disconnects from the relevant terminal.

Therefore, you cannot eliminate the threat it poses by simply disconnecting the wire from the neutral terminal. If an open neutral occurs in the panel, it can transform a 120V circuit in an American home into a 240V circuit.

In that regard, if you can’t connect the neutral to a GFCI’s terminal because it is broken, your best option is to hire an electrician to solve the problem before someone gets hurt.

You should de-energize the circuit while you wait for your contractor to arrive. Again, an open neutral is more dangerous than a missing neutral.

Use of Neutral Wire In GFCI

GFCIs save lives by cutting the power whenever they detect a ground fault. A ground fault occurs when the current leaks. For instance, if you throw an appliance connected to a GFCI outlet into a tub of water, the GFCI will trip because of all the current running through the water.

This is why I emphasized the fact that the current moves from hot to neutral. These two components are vital to a circuit’s operations. They also enable the GFCI to protect you because the device can detect an imbalance in the hot and neutral.

Imbalances between these two conductors occur because of an electrical leak. The GFCI responds by stopping the flow of current within 1/40th of a second. As a result, you may receive a shock, but it won’t kill you.

As you can see, the GFCI cannot work without the neutral. If you remove the neutral, you can’t rely on the GFCI to respond to current leaks. This is why it is so important for homeowners to test their GFCIs.

You test the GFCI by pressing the ‘TEST’ button and waiting for the ‘RESET’ button to pop out. This cuts the power in the outlet by tripping the GFCI. You can restore power by pressing ‘RESET.’

A GFCI that won’t test or reset should concern you. A GFCI will refuse to test or reset if you wire it poorly. For instance, if you reverse the neutral and hot wires, the GFCI will become ineffective because it can’t trip.

What Happens If A GFCI Has No Neutral?

Shared neutrals are another significant challenge. I don’t want you to connect GFCI receptacles to a shared neutral because the GFCI receptacle in question won’t work. If the GFCI works, the device will irritate you because of all the nuisance tripping.

The neutral wire is white. It connects to a silver screw on the line side of a GFCI. The hot is red or black, while the ground wire is bare or green.

The NEC is primarily concerned with the application of GFCIs. For instance, they want to see this technology on 15A and 20A 125V outlets in kitchens, garages, and bathrooms. The goal is to defend against ground faults in places that expose outlets and appliances to moisture.

You can also use GFCI technology on ungrounded outlets. The GFCIs cannot provide grounding to the outlets in question. However, they offer a modicum of protection.

What if I Want To Install A GFCI Without A Neutral?

You don’t have to do much to install a GFCI in a situation where the load doesn’t need a neutral, except for connecting the line neutral to the neutral bar. This applies to GFCI breakers.

Inspect the load. If it doesn’t have a neutral wire, don’t worry. Many older 240V spas have hot and ground wires but no neutral wire.

This tells you that it is not unheard of for people to install GFCIs without using a neutral.

How To Wire A 2 Pole GFCI Breaker Without A Neutral?

If the equipment you want to run doesn’t have a neutral, use the two-pole GFCI breakers that do not have a neutral. They are perfect for 240V appliances.

Watch this video on how you can install a two-pole GFI breaker in detail!