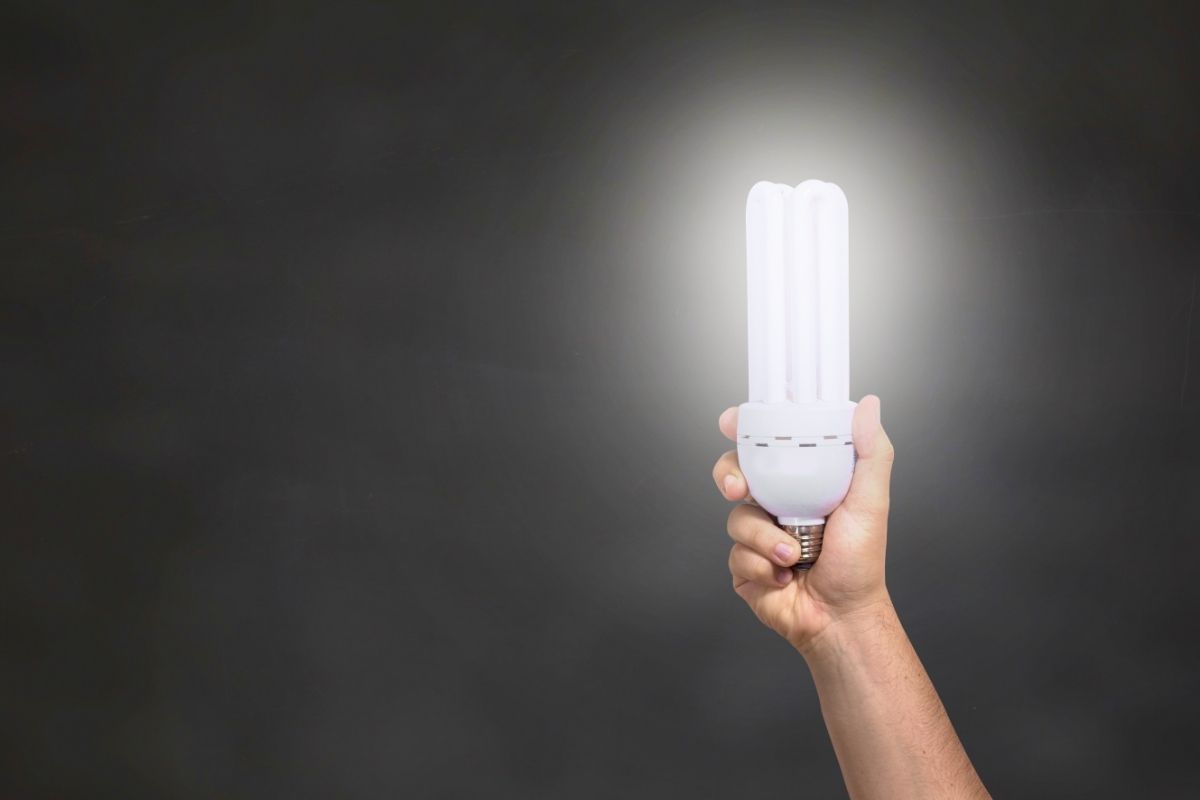 LED lights are supposed to be more efficient than their incandescent counterparts. But how much power do they actually use?

How Many Amps Does A LED Light Use?

But how to calculate these figure? The resource took into account the wattage, amperage, and voltage:

The wattage tells you the amount of power a device uses. Every bulb you buy has a rating presented in watts.

The amperage shows you the volume of current a power source can provide. The amperage matters because circuits are rated in amps.

Therefore, to identify the correct size breaker for a circuit, you must determine the amperage of all the devices using that circuit.

The amperage is also vital for people that need to select a circuit of appropriate size for their home.

LED lights use less power than incandescent bulbs, but they are just as bright. They are also far more efficient.

A 10W LED light can deliver the same brightness as a 60W incandescent bulb.

However, you cannot trust the wattage printed on an LED lamp because it isn’t accurate. The example above shows you the number of amps that a 60W bulb uses. That example sounds perfectly reasonable, but it doesn’t tell you everything.

A 60W LED bulb doesn’t use 60W. That number is printed on an LED to tell you that the LED bulb will give you the same brightness as a 60W incandescent bulb.

But that raises a question. Why would a manufacture print false information on an LED light? The brightness of a light is measured in lumens. However, manufacturers have realized that people don’t understand that term.

They don’t know what lumens are or how to interpret them. On the other hand, manufacturers have found that most homeowners are aware of the brightness of a 60W incandescent bulb.

Placing a 60W rating on an LED bulb gives consumers a clear idea of the brightness they can expect. Keep this in mind before you buy an LED. A 60W LED that actually uses 60 watts would be incredibly bright.

It is also essential to take the age of the LED into account. From what Lite-On-Led has observed, older LED chips are less efficient than newer LED chips. For instance, a newer 7W LED bulb will produce more light than an older 12W LED.

As you can see, LED bulbs are not all the same. You must learn to interpret the meaning behind the amp rating and the year the light was manufactured.

How To Calculate Amps For LED Lights?

Calculate the amperage by taking the wattage and dividing it by the voltage. For instance, if the bulb is 60 watts, divide 60 by 120V (if your home has 120V) to get 0.5 amps.

You cannot calculate the amperage unless you know the voltage and wattage. Fortunately, the wattage is written on the bulb, and the voltage is very easy to identify.

To find out the voltage,

1). Start by finding and opening the main electrical panel. Look for the main breaker and move it to the ‘OFF’ position to stop the electricity from flowing. This will enable you to proceed without shocking yourself.

2). Use a screwdriver to remove the screws on the breaker panel. The goal is to access the wiring behind the breakers. Even though the main breaker is switched off, you should use an insulated screwdriver for added safety.

Unless you have experience with electrical equipment and procedures, you should also wear the necessary protective equipment, including safety goggles, gloves, and shoes with rubber soles.

3). Look for the two main wires that feed the breaker. They typically connect to silver lugs above the main breaker.

4). Get a multimeter and set it to 250 AC. Turn the main breaker on and place one of the multimeter’s probes on one of the silver lugs. Place the second probe on the other lug. If you have 250V, the multimeter’s readings will range between 210 and 250V, revealing your home’s voltage.

If you think your region uses 120V, change the multimeter’s settings and test the wires once more. If the readings are higher or lower than you expect, talk to a professional electrician or your power supplier.

Don’t forget to turn the breaker off before replacing the cover and its screws. Don’t assume that your home’s power supply is 120V simply because you live in the US.

Try to confirm this assumption. Call your service provider if you don’t want to open the panel.

Why Amps Matter For LED Light?

The amp rating of an LED light achieves two objectives for a homeowner. First of all, it affects the number of LED lights you will add to the circuit. Circuits are not infinite. They can only withstand a limited number of appliances.

This is why the size of the circuit matters. For instance, if you have a 15A circuit, the total load of the LED lights cannot exceed 15 amps. If you don’t know the amp rating of each LED light, you have no way of determining the correct number of LED lights you can add to a circuit.

Adding too many LED lights could overload your circuit. If you don’t expect your LEDs to overload the circuit, the amp rating can also reveal the amount of light the LED light will generate.

The brightness is measured in lumens. But people don’t understand lumens. If you tell them that a 15W LED light generates 900 lumens, they don’t know what that means.

But if you tell them that a 15W LED light can generate as much light as a 60W incandescent bulb, they understand that comparison, which is why manufacturers will give a 15W LED light a 60W label.

The people at Rapid Tables have published a table that shows you different LED watt ratings and their corresponding lumen ratings.

Does Distance Affect The Amps?

Every electrical wire has some resistance. Therefore, the longer the wire, the greater the resistance. Though, most people are concerned about the voltage drop rather than the amperage drop.

Amperage drop refers to a situation where you lose some of the current you are transmitting because of the resistance it has encountered as it traverses long distances.

How Many Amps Does A 4ft LED Light Draw?