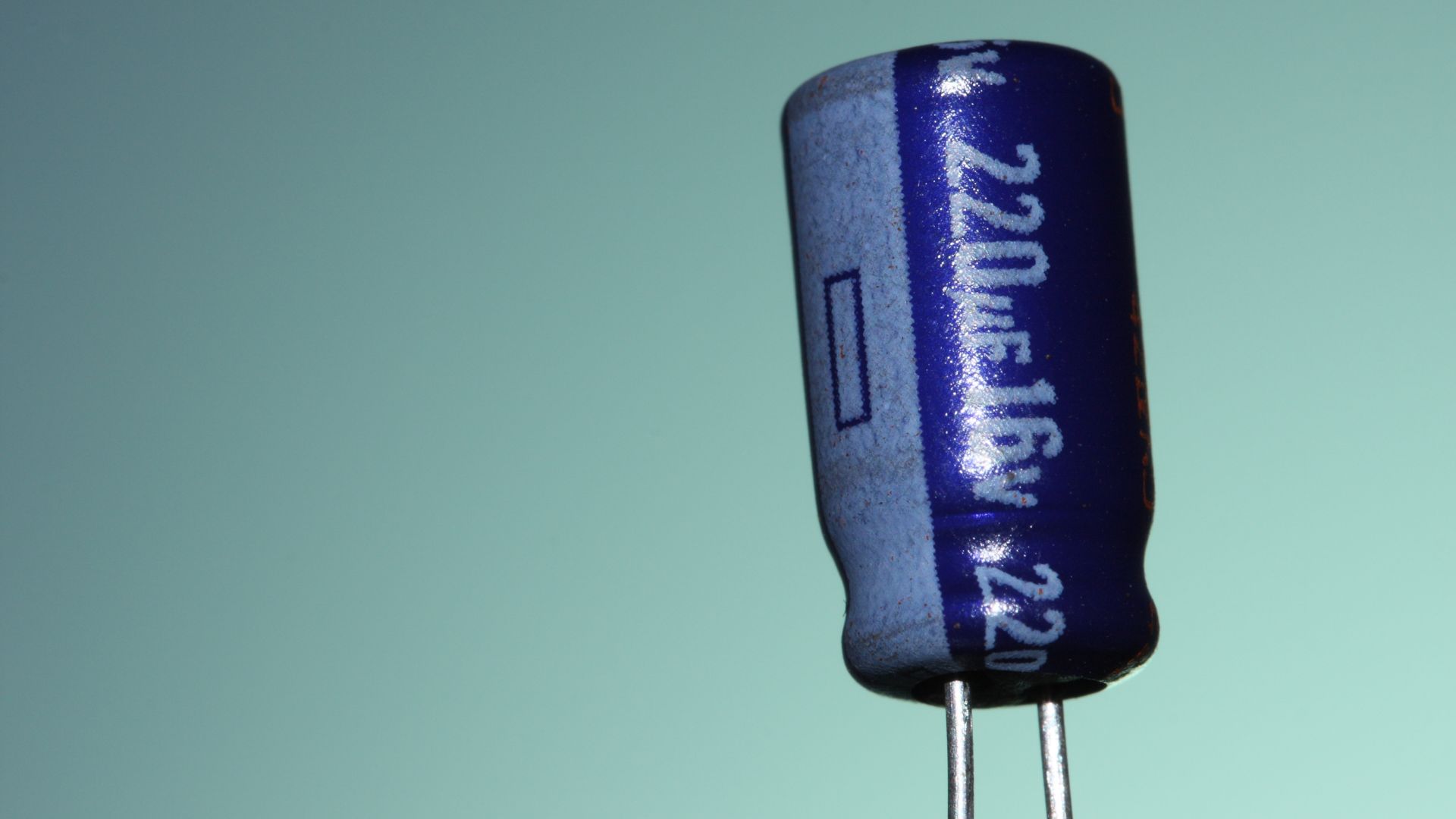 Are you trying to buy a capacitor? Some capacitors have ‘mFD.’ Others are labeled with ‘uF.’ But what do those symbols mean?

‘mFD’ stands for ‘millifarad.’ On the other hand, ‘uF’ means ‘Microfarad.’ Technically speaking, they are the same unit of measurement. But uF is much smaller. Each microfarad is worth 10^-6 farads.

You cannot compare mFD and uF unless you know what terms like capacitance mean. mFD and uF are units of measurement for a capacitor’s capacitance. To understand how capacitance works, you must first make sense of the operations of a capacitor.

You will find capacitors in most electronic devices. They consist of two conductors kept apart by a dielectric. When you connect a capacitor to a power source, it creates a potential difference where one conductor collects the positive charge while the other conductor gathers the negative charge.

It is worth noting that capacitors don’t produce electrons. This is one of the many variables that separate the devices from batteries. Batteries use chemical reactions to generate electrons. Capacitors can only store electrons.

But how is this connected to mFD and uF? Simply put, whenever you acquire a capacitor, you have to pay close attention to its storage potential, which is capacitance.

The capacitance compares each conductor’s electric charge to the potential difference between them. Conductors with a larger surface area and narrower separation produce a greater capacitance.

The average engineer will measure the capacitance in farads. A single farad equates to one coulomb of charge at a volt. A coulomb is the equivalent of 6.25 billion electrons.

But you don’t have to concern yourself with coulombs. Just know that a capacitor with a capacitance of 1 farad is quite large, comparable in size to a can of tuna.

To paint a picture that a layperson can understand, a simple alkaline double A battery is not particularly impressive. After all, the best it can offer is 2.8 amps for an hour (1.5 volts).

A double-A battery can operate a 4W incandescent bulb for an hour or even less, which isn’t much. However, if you wanted to transfer a double-A battery’s energy into a capacitor, electronic-how-stuff-works would expect you to acquire a capacitor that can hold 10,080 farads.

Don’t forget: a single farad can fit in a can of tuna. How big would a capacitor with 10,000 farads be? This tells you everything you need to know about mFD and uF.

You can’t use farads in ordinary household electronic devices. It makes more sense to use millifarads and microfarads. You can add a capacitor that can hold a few millifarads to a handheld device. You can’t do the same thing for a capacitor with one or two farads. It wouldn’t fit.

As far as the ‘mFD VS uF’ debate is concerned, they are technically the same. Uf is smaller by an order of magnitude.

Difference Between mFD and uF?

mFD and uF are technically the same. But one is smaller than the other. 1 millifarad equates to 1000uF, while 1microfarad is equal to 0.001mF.

You can think of it as currency conversion or the difference between inches and feet. They both represent the same thing. But one is large than the other.

You don’t have to choose between the two. You can apply either unit as long as you remember to make the necessary conversions.

mFD is very rare these days. In the past, many manufacturers would use mFD to display the capacitance. But today, uF is the most common unit.

Some people still use mFD because they don’t know how to find the Greek symbol that looks like a ‘U’ on their keyboards. But the average contractor is more than happy to use a ‘U’ when they write ‘uF,’ even though that first letter is a Greek symbol, not a ‘U.’

The Importance Of Capacitors

Capacitors are important because they store energy.

You cannot use them in the place of a battery because they discharge their energy very quickly. This is why manufacturers use them in electronic devices.

For instance, when a battery charges the capacitor in a camera’s flash, the capacitor can dump that charge in an instant. This puts many of the warnings you see inside large television sets in context, especially older models.

They have large capacitors that can kill you by forcing all their charge into your body if you touch them. For that reason, before you handle an electronic device with a capacitor, you should consider the capacitor’s storage potential.

mFD stands for ‘Microfarad,’ which is a unit of measurement in capacitors. One microfarad is worth 0.000001 farads. UF is technically the same. However, mFD is larger.

You will find uF in utility AC and AF circuits. Once you transition to RF, manufacturers switch to picofarads (PF) which are much smaller.

One picofarad is worth 10^-12 uF. Again, you don’t have to choose between these units. You can use any unit of measurement that fits your situation. At the end of the day, mFD and uF are the same.

You rarely see mFD these days. Don’t be too surprised if some people confuse mFD for ‘Megafarad.’ It is also worth noting that, for a time, it was common for engineers to use ‘mFD’ to refer to ‘Microfarad.’

You are more likely to make a mistake if you use mFD, especially if you attempt to buy parts from a retailer that doesn’t understand capacitance to a competent degree.

If these two units are a source of confusion for you, you can always use one of the many conversion calculators the internet has to offer. Many platforms have tools that automatically change mFD to uF and vice versa. You don’t have to perform any of these calculations yourself.

How Much uF Is In A mFD Capacitor?

For instance, if you always look at the mFD of a device before you buy it, you may struggle to select an appropriate replacement if your manufacturer starts displaying the uF instead of mFD.

But if you know the relationship between millifarads and microfarads, you can convert the uF to mFD to determine whether or not the device in question is right for you.

Let’s see some calculations to convert mFD to uF!