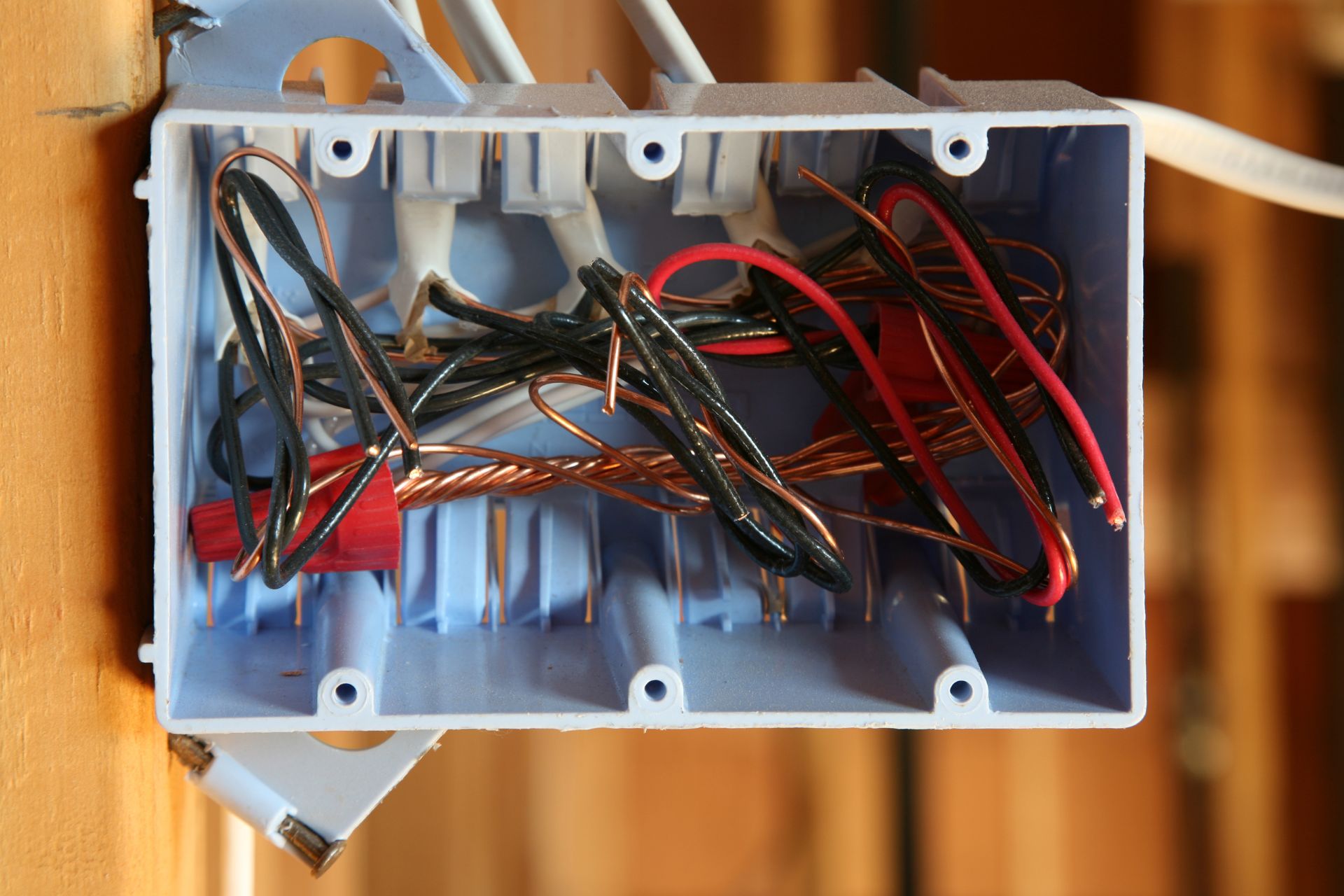 The absence of a neutral shouldn’t come as a surprise. Circuits use hot, neutral, and ground wires. While the hot conductor brings the power from the source, the neutral wire returns that electricity to the source, completing the circuit in the process. Clearly, neutrals are vital components of every home. But that doesn’t mean every house has a neutral wire.

No Neutral In Switch Box – Why?

The only way to proceed is to determine whether or not you have a neutral, a process that involves the following:

1). Start by switching the power off. You can do this by moving the main breaker to the off position or pulling the fuse.

2). Open the switch box and look for a black (or red) live wire, a green (or bare) conductor, and a white neutral wire. Look for black wires going to the first and second poles on the existing switch and white cables that someone tied together.

3). You don’t have a neutral if one black wire goes to a pole in the switch while the white wire runs to the second pole. Yes, the wire is white, but you cannot treat it as a neutral wire. You are looking at a switched hot.

I want you to keep the age of the house in mind. The homes that were built before the 1980s don’t feature neutral conductors.

If you have a modern home, but your switch box has no neutral, you shouldn’t panic. I want you to remember that many homes have untapped neutrals behind the switch box.

If the contractor never used the neutral, they probably decided it wasn’t necessary. A light switch doesn’t require a neutral wire. Again, the age of the house matters.

For a time, the NEC did not compel homeowners to add neutral wires to their light switches. That is no longer the case. But if you live in an older house and haven’t updated your wiring in a long time, don’t be surprised if your previous contractor chose to ignore the neutral conductor while wiring the switch box.

Do You Need Neutral In A Switch Box?

To understand the role a neutral wire potentially plays in the operations of a switch box, you have to keep the following in mind:

This is fine for a traditional switch. But smart switches are different. They have sensitive components that require a current to communicate with one another. Therefore, cutting the power won’t help them.

4). The presence of a neutral wire allows the smart switch to create a complete circuit independently. In other words, it ensures that components like the wireless function have power even when the light is off.

How Do No Neutral Switches Work?

The power source connects directly to the light fixture. The switch completes the circuit. In other words, the neutral doesn’t serve a purpose in this situation.

Smart switches use the neutral to open the circuit. A smart switch without a neutral keeps the circuit closed at all times. However, the light won’t necessarily stay on.

The switch is intelligent enough to either raise or lower the amount of current flowing through the circuit. If you want to turn the light off, the switch will reduce the flowing current to a level that is not enough to illuminate the bulb.

But that flowing current is still enough to operate the functions of the smart switch. This setup sounds dangerous because the circuit has electricity running through it at all times.

However, the configuration is perfectly safe, and it doesn’t affect the lifespan of the light fixtures, despite what some think. Admittedly, if a contractor wires the lights poorly, they may flicker because the circuit has a current.

What Happens If A Switch Doesn’t Have A Neutral?

Non-smart switches and lights do not require a neutral. I want you to realize that a switch’s operations are tied to the hot wire. The switch controls the current flowing through the live conductor by either closing or opening the circuit. Therefore, the absence of a neutral wire shouldn’t concern you. A traditional light switch will play its role adequately despite this limitation.

The neutral wire only matters in homes with smart switches. You can’t just break the circuit in a configuration with a smart switch. Breaking the circuit stops the flow of power, which is problematic because smart switches have functions that require a consistent flow of current to operate.

You cannot expect smart switches of this kind to work without a neutral. The switch uses the neutral conductor to maintain an adequate flow of current when the circuit breaks.

What does this mean for people with smart switches but no neutrals? Start by looking for the neutral wires behind the switch box. If your home was constructed in the 21st Century, you have a neutral wire.

If you have neutral wires behind the switch box, ask a contractor to configure your switch. But if you don’t have any neutrals in the house, rewire your home.

Hire an electrician. Ask them to add a neutral wire. This process is not only time-consuming but somewhat expensive because you have to install wires behind finished walls.

But if you have the money, this is the best option because you never know when the neutral cabling will come in handy. If you’re lucky, your house already has neutral wiring. In that case, you need a professional to pull the conductors to the switch box.

But what if you can’t afford to rewire your house? The only other option is to use smart switches that don’t rely on neutral wires.

They have dimming mechanisms that turn the light on or off by controlling the amount of electricity flowing through the circuit. In other words, the circuit has a flowing current at all times, but it isn’t enough to illuminate the bulb unless you flip the switch to the on position.

Many people opt for this solution because they don’t need the neutral wire anywhere else. They want to configure two or three lamps, in which case, it doesn’t make sense to pull neutral wires through finished walls.

What Does Code Say About It?

The NEC wants contractors to include a neutral at the switch point. But you should check the local code to see if it agrees with the NEC.