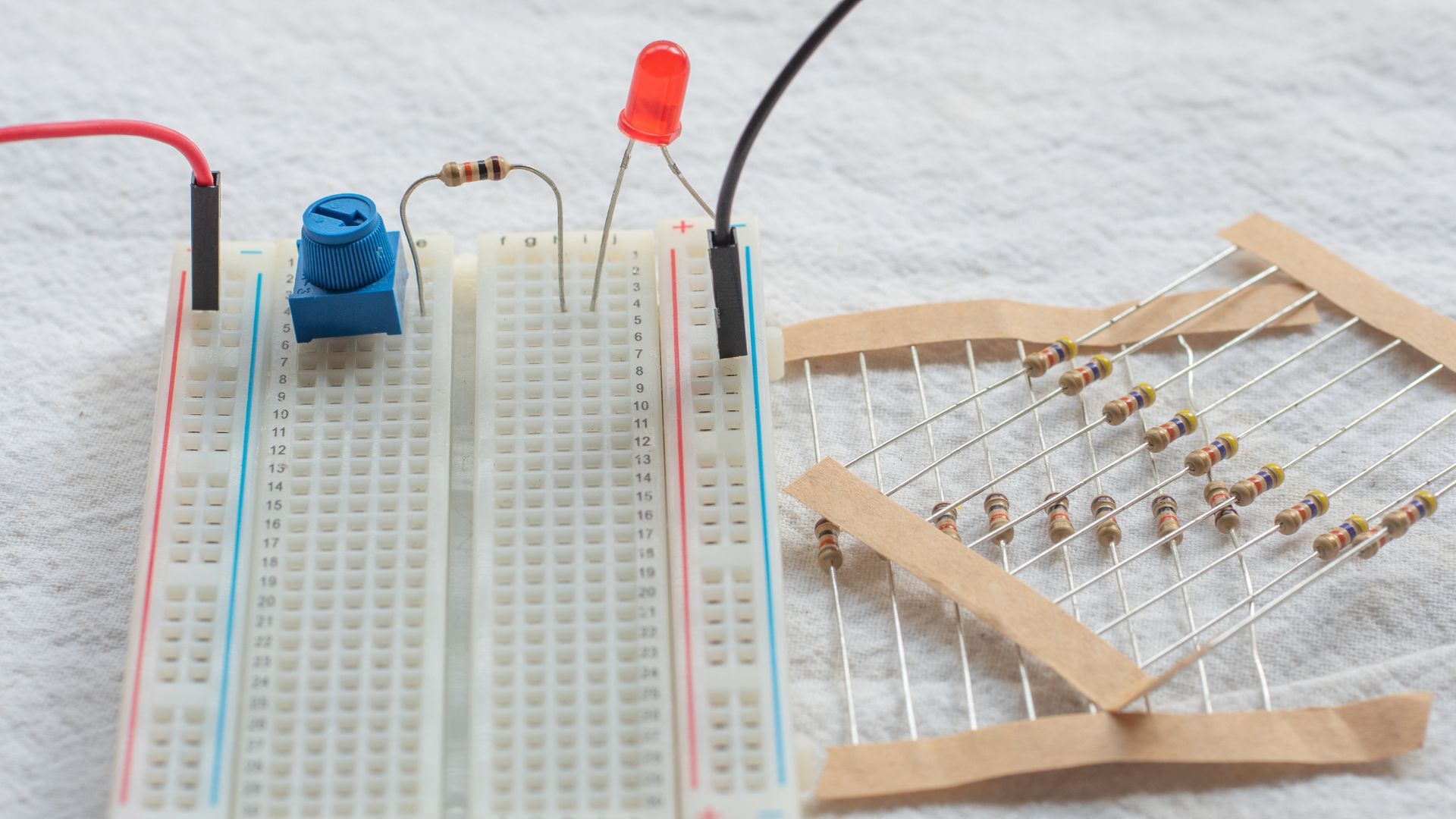 The current is supposed to enter through the positive side. But the resistor doesn’t care whether the connected leg is positive or negative. How true is this? Does it apply to LEDs? LEDs have polarities. Should you place the resistor on the positive or negative side of the LED? Despite what some people say, you don’t have to guess. This guide will give you a definitive answer.

Resistor On Positive Or Negative Side Of Led

LEDs require a resistor because they don’t have enough internal resistance. However, the polarity doesn’t matter to the operations of the resistor. Resistors are unaware of a circuit’s polarity. Therefore, even if you connect them backward, they will work. You don’t have to connect the resistor in a particular configuration for the device to perform its role. The current will flow through the resistor regardless of the direction.

This is not true for LED. LED is a diode. Electricity will flow through the LED in one direction, which is why polarity is so important. The current cannot flow backward. Therefore, if you wire an LED backward, it won’t work.

But the concept is the same. The current flows from the positive to the negative.

If you want to know where the resistor goes, you must first figure out what the resistor does. You don’t want to expose LEDs to excess power. The LEDs will die.

But how do you control the electricity passing through the devices? You need a resistor. It limits the flow of current, preventing the LED from accessing more power than it can handle.

As far as the polarity is concerned, sciencing has provided clarification.

If you don’t trust your configuration because you struggle to identify the polarities, approach the LED cautiously. Supply the voltage but keep it to 1V. The LED will only emit light if you connect the anode to the resistor.

Does It Matter Which Side A Resistor Goes?

It doesn’t matters which side a resistor goes. Regardless of where you place the resistor, it will still perform its function. It will limit the current flowing across the lights.

Some people have seen instructions that clearly state that a resistor must connect to the anode. But those instructions are trying to discourage consumers from omitting the resistor.

Why Resistor Is Required In LEDs?

You can’t afford to connect LEDs directly to a battery pack. They will probably overheat and fail because the voltage is too high. This is why resistors are so necessary.

As their name suggests, they introduce resistance to a circuit. If you place a resistor between a power supply and an LED, the resistor will reduce the amount of electricity flowing through the LED.

How Do You Know Which Way A Resistor Goes?

You can place the resistor before or after the diode. It makes no difference. The resistor will still limit the current flowing through the LED, protecting the device from unnecessary damage.

How Do You Attach A Resistor To An LED?

Attaching a resistor to an LED is not particularly difficult. Just follow these steps:

1). Get one resistor lead and solder it to the LED’s short lead. You can connect any resistor lead to the cathode. The resistor doesn’t care about polarity. But you have to maintain consistency because the polarity matters to LEDs.

2). Connect one end of a copper wire to the other resistor lead.

3). Connect the other end of the copper wire to the anode of the LED. This is the long lead.

If you wire the resistor correctly, the LED will illuminate without burning out. If the LED burns out, you made a mistake. The resistor is supposed to protect the light from excess current.

If the LED is lighting but is too dim, the resistor is too large. But the solution is not a small resistor.

If the resistor is too small, the LED will become brighter, and it can still burn out. You need to find a balance between those two options.