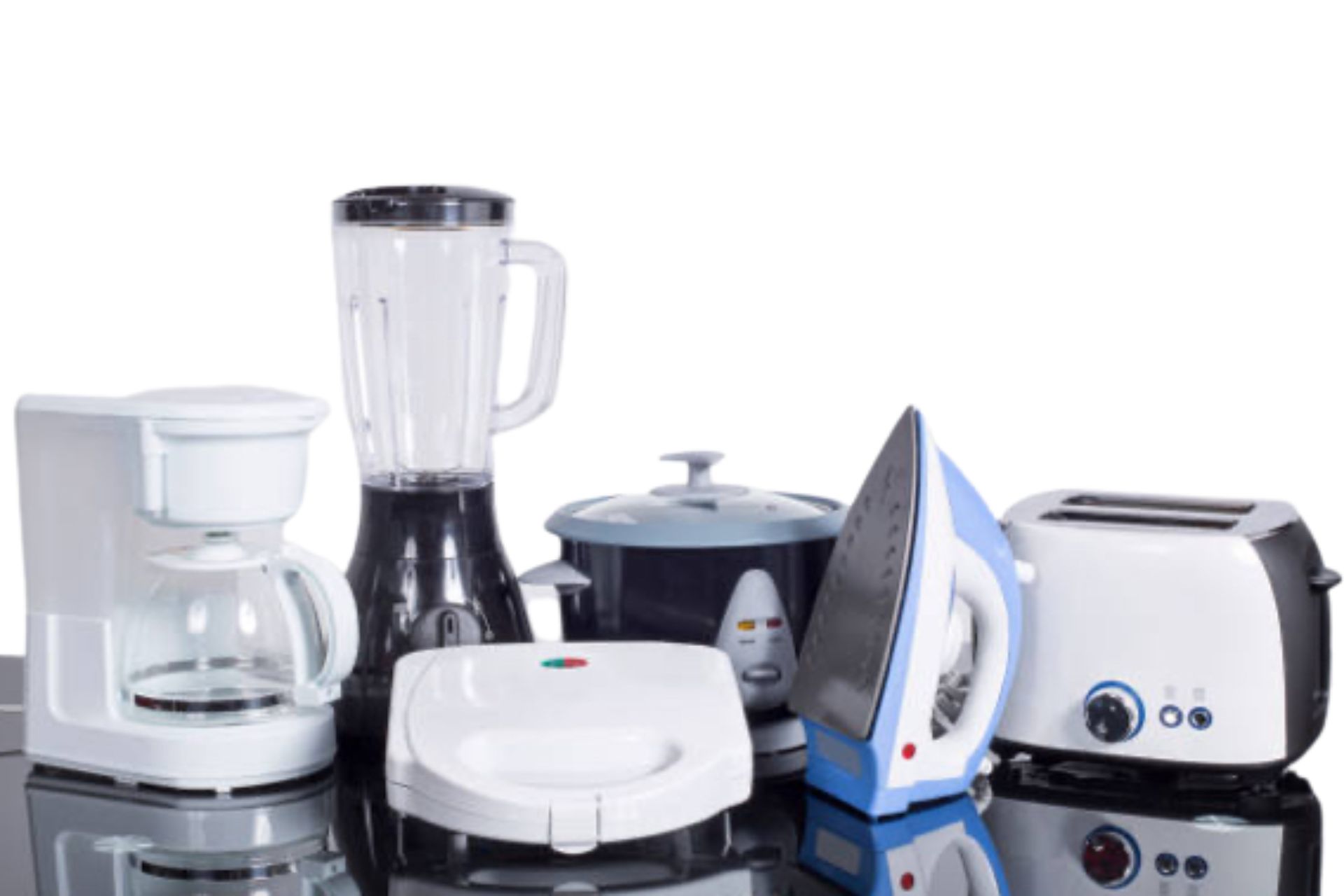 Do you turn every appliance in your home off when you’re done with it? Most people rarely consider this question because they don’t think it matters. Are they right? Is it necessary to switch every appliance off when it isn’t in use? This guide will tell you.

Do I Need To Turn Off Appliances When Not In Use?

You need to turn off appliances when not in use because

An appliance is more likely to start a fire if you leave it on. For instance, leaving a flat iron running may ignite the objects in the vicinity.

Don’t forget: you’re no longer watching the appliance because it isn’t in use. Therefore, you won’t notice the fire until it’s too late. Flat irons are not your only concern. Other dangerous examples include ovens and cookers.

You could argue that some items are too benign to start fires simply because you left them running. For instance, no one expects a running desktop to ignite flammable objects in the area.

However, things can go wrong. A surge can cause arcing, melting the insulation on the power cord, and setting the carpet, newspapers, books, and other flammable items ablaze. Therefore, you can’t take any chances.

Even if the device in question has security measures that prevent overheating, you should turn the machine off to be on the safe side.

This goes without saying. Turning your appliances off will save money. Energy vampires became a problem in the 2000s when manufacturers started adding standby modes to their appliances.

Since those early days, electricians have tried to emphasize the importance of unplugging appliances. Homeowners don’t realize that devices in standby mode use electricity.

However, many people will argue that energy vampires do not consume enough power to impact your monthly utility bill significantly. The same cannot be said for appliances you leave running.

Your utility bill will spike unless you remember to turn your appliances off. Of course, if you have the option, you should also unplug the devices from their outlets. You will save around $200 annually by taking this additional step.

The act of turning an appliance off won’t stop at cutting your energy bill. It will also reduce your environmental impact. This is why energy-saving devices are so popular among environmentally conscious individuals. They reduce your carbon footprint.

But there is little point in buying an energy-efficient device if you intend to leave it running even when the device is not in use. Turning appliances off is good for the environment.

Turning an appliance off and unplugging it defends against electrical surges. Naturally, leaving the device plugged in and turned on produces the opposite result.

The appliance is vulnerable to surges. You can introduce surge protectors. But that solution is more expensive than simply turning the device off and pulling the plug out of the outlet.

More importantly, surge protectors have their limits. For instance, you cannot trust them to repel a lightning strike. If the surge protector fails, you may lose valuable appliances.

Power fluctuations are another significant concern. The fluctuations may not necessarily destroy the appliance, especially if they are small. But frequent fluctuations can lower the lifespan of the device, forcing you to get a replacement sooner than you expected.

If the appliance survives, it may incur damages that require costly repairs to resolve.

You don’t need a licensed technician to tell you that the frequency of use determines an appliance’s longevity. In other words, the more use a machine gets, the faster it wears out.

Therefore, leaving an appliance on when it isn’t in use will lower the device’s lifespan.

Read How Old is My Appliance?

Active appliances are a danger to the inhabitants of your home, especially younger children. What do you think will happen if a young child comes across a running oven? What if they touch a hot plate?

To avoid such incidents, shut every appliance off when you stop using it.

Common sense will tell you to unplug every appliance that isn’t in use because you want to save energy and protect the devices in question from fires and surges.

But common sense will also remind you that certain devices must always remain on. The most obvious example is freezers and refrigerators. You can’t turn freezers and fridges off because doing so will ruin their contents.

It is also worth noting that you don’t have to unplug every appliance you’ve turned off. For instance, fridges, washers, dryers, and ovens can remain plugged in.

On the other hand, you should unplug microwaves and blenders.

If you need help, don’t hesitate to consult an expert. They will probably encourage you to turn all heavy and medium-duty appliances off, the only exceptions being freezers and fridges.

The manufacturer can also guide you accordingly. Modern appliances are fascinating because some are efficient enough to remain on day and night without impacting your energy bill significantly or threatening the wellbeing of the people in the vicinity.

As such, you should seek clarification before taking action. What does the manual say? Some devices won’t give you a choice in the matter. They have internal clocks that work in tandem with safety mechanisms to turn the machine off if it goes unused for a specific duration.

Experts hate these devices because they give consumers a false sense of security, tricking them into believing that the appliances in question have stopped consuming electricity.

The power an appliance uses in standby mode will cost you a few cents or dollars each month. But if you have multiple devices in standby mode, the vampire energy they use could have a noticeable impact on your bank account.

This is why the manufacturer’s input matters. Ask them whether it makes more sense to leave the device on or if you should switch it off.

This concern discourages some consumers from turning their appliances off. They think that turning the device off and on over and over again will cause lasting damage.

Therefore, they prefer to leave their appliances on, only switching them off when they have certainty that they won’t need them for a while. But that reasoning is erroneous because manufacturers expect consumers to activate and deactivate their appliances repeatedly.

They test these devices to ensure that they can withstand this process. You cannot harm a conventional household appliance by frequently turning it on and off.

If your device suffers harm when you repeatedly activate and deactivate it, the manufacturer will warn you ahead of time. But if the manual hasn’t said anything about the frequency of activation and deactivation, you shouldn’t worry.

What Appliances Use Electricity when Tuned Off?

Your biggest concern is appliances that have a standby mode. They use vampire power. Vampire appliances will use electricity even when you switch them off.

For instance, if you turn the TV off with the power button on the remote, the TV is not off. That doesn’t sound right, but it makes sense once you think about it. How do you turn that same TV set on?

The TV is still active. It has merely entered standby mode, a state where it uses less power than usual. This is true for every electronic device with sophisticated features that either use a remote or respond instantly when you turn it on.

The only surefire way to stop an appliance from using electricity is to unplug it from the outlet. Some common household items that use electricity when turned off include gaming consoles, digital radios, printers, coffee machines, laptops, and music speakers, to mention but a few.

What’s The Use of Turning Off These Appliances That Uses Electricity?

Standby mode reduces the power consumption of the device. The system is still on, using the minimum amount of electricity possible. One example is a computer.

When a computer enters standby mode, it uses a fraction of the power it usually consumes when it is on. Additionally, pressing the power button will switch the computer on at a much faster rate.

If the PC was completely off and you had unplugged it, the device would take much longer to come back on.