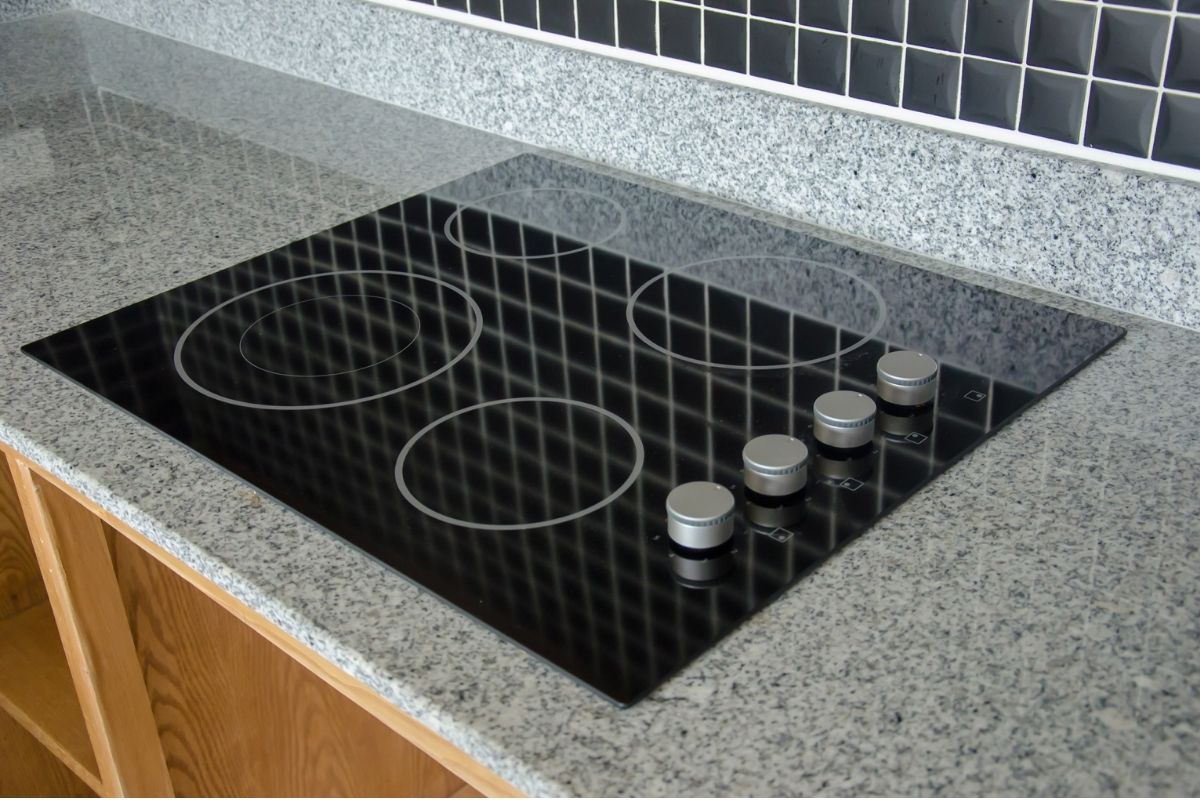 If you have any experience with cooking, then you know that the amount of heat you apply can make all the difference. You can’t afford to undercook certain foods, with meat being the most prominent. However, you can’t fry, roast, or grill your vegetables every single night.

What Number Is Simmer On Electric Stove?

But you won’t see this setting on your electric stove. Some models have a ‘Simmer’ setting. But most do not.

You must learn to identify the signs of simmering in a pan of water or food. When you set the stove to simmer, small bubbles will begin to form at the bottom of the pan. The water or sauce will also steam.

Identifying the simmer setting on your stove is very important.

Because most stoves do not have a labeled simmer setting, professional cooks encourage beginners to experiment.

Keep turning the knob and watching the reaction in the pan. If you spend enough time cooking food on simmer, you will learn to identify it by sight even when you don’t know the right temperature.

What Does Simmer Mean On An Electric Stove?

Simmer is the temperature just below boiling. You cannot cook delicious soups and stews without learning the difference between ‘Simmer’ and ‘Boil’. The boiling point of water is 212 degrees F. Because the simmer setting is supposed to fall somewhere below the boiling point, in most cases, you can simmer by keeping the temperature somewhere between 185 and 205 degrees F.

Or at the very least, these are the figures that May Tag has identified.

Simmering is gentler than boiling. The goal is to take a soft approach to your food by slowly exposing the ingredients to heat to allow their rich flavors to permeate your entire meal

Simmering isn’t just a means of enhancing the taste of food. Some ingredients will break apart if you boil them. Simmering allows you to cook them while maintaining their structure.

If you’ve ever wondered why the meat you cook at home is tough and challenging whereas the meat in a restaurant is soft, the low levels of heat that restaurant chefs use encourage the meat to take on a tender form.

If you’ve ever looked inside a boiling pan, you will notice that the ingredients are agitated. Boiling water does the same thing. It is frothy and bubbly.

A pan that has been placed on a simmer on an electric stove is gentle. But simmering requires a more experienced hand than boiling. As you now realize, electric stoves do not have a specific temperature for simmering. You have to experiment until you find it.

How To Simmer On Electric Stove?

1). Fill a pan with water. The water should submerge the ingredients.

2). Place the pan on the electric stove. At this point, you may assume that you have to immediately turn the knob to the medium-low temperature. But you can only do that if you know the exact temperature you need.

If you don’t, start by moving the knob to a low temperature. Slowly increase the temperature until you reach medium-low.

3). You can’t just leave your pan on the stove at medium-low heat. What started as a simmer can start to boil over time. If your mixture becomes too frothy and agitated, you should lower the temperature.

4). Don’t forget to stir where necessary.

1). Have you ever wondered why the meat you buy in some restaurants is so moist and tender that you can eat it with a fork? According to Cooking Light, simmering is responsible. When you boil meat, more often than not, you make it dry and tough.

2). You can use simmering to prevent delicate items like fish from breaking apart while you cook them.

3). You use simmering to ensure that tough root vegetables like turnips are cooked evenly

4). From what the people at ifood.tv have seen, simmering is energy efficient because it forces you to maintain a lower temperature when cooking.

5). Jessica Gavin believes that simmering produces better tasting and more nutritious meals because it forces you to cook food in the same liquid that accompanies the food when you eat it. That liquid contains the nutrients that escaped from the ingredients.

Is Simmer Low or Medium Heat?

Simmer is medium-low heat. ‘Low’ is not enough. You are more likely to undercook your food. Medium sounds like it makes sense.

However, Reference has noted that a medium setting can easily boil your dish.

It may start at ‘simmering’ before eventually jumping to ‘Boiling’. This is why many cooks differentiate between medium-high and medium-low. But finding medium-high or even medium-low is easier said than done because you won’t see these settings on your dial.

Your only option is to locate medium heat which is normally two-thirds of the way. If you can locate the medium heat, then medium-low heat is slightly lower than medium heat.

The easiest way to differentiate between the two is to practice. Eventually, you will learn to recognize what a simmering dish looks like. If you don’t know, simmering dishes will form small bubbles.

What Temperature is Simmer 1-10?

But again, it is important to experiment. Some electric stoves cook at a faster rate than others. If your food is obviously boiling at 4, try a lower setting.