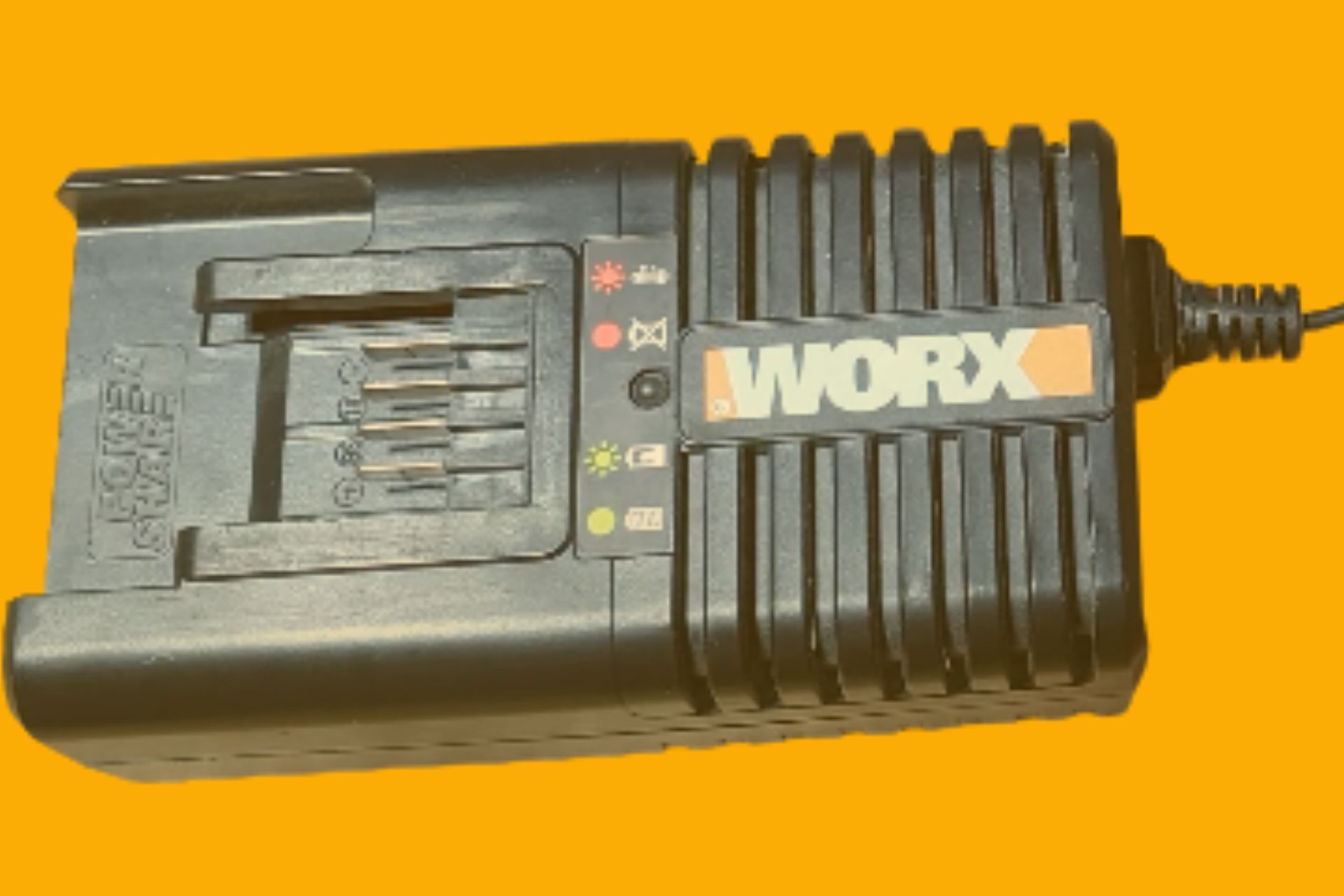 Flashing LED can act as a warning sign, alerting the consumer when things go wrong. But how can you differentiate between severe and innocuous LEDs? This guide will tell you.

1). The charger has a light that flashes when it starts charging a battery pack. This is a good thing because you don’t have to wonder whether or not the battery pack is charging. The charger will let you know.

2). You will see different lights the charger will flash as the battery charges. You see similar features in other chargers. The device uses LEDs to show you how much power the battery has gained.

This gives you an idea of how long it will take for the battery to reach 100 percent.

3). You will see blinking when the battery is defective. The charger will inform you that it has tried and failed to charge the battery. However, don’t be so quick to blame the battery.

4). I want you to take flashing lights seriously because the temperature is a threat to batteries. A charger’s LEDs will flash when the pack is too hot or too cold. It will also deactivate the charging process to protect the battery pack and the charger.

Charging a battery pack that is too hot or cold will lower its lifespan. The charging process will commence once the temperature returns to normal.

Some people may assume that a battery pack has refused to charge because it has a fault when, in truth, dust and debris have prevented the battery from forming a secure connection with the charger’s terminals.

Again, you don’t have to make assumptions regarding the source of the blinking when you have a manual. You can trust the manual to explain this phenomenon more accurately.

It isn’t enough to take note of the flashing lights on a Worx charger. On their own, the lights have nothing of significance to offer you. The key to troubleshooting a charger is to understand what the different colors mean.

Some chargers have multiple lights with different colors. Others have one LED, but it flashes different colors depending on the situation. You have to understand that each color has a meaning.

Don’t assume that every blinking LED is the same. More importantly, a blinking light is not the same as a solid light. Some people confuse the two. For instance, they think that all green LEDs are the same, regardless of whether they are flashing or solid.

But that couldn’t be further from the truth. As the guide below will show, you will have an easier time troubleshooting these chargers and batteries if you know what the lights mean. Consider the following:

The red light shows that a charger is working. But on the other hand, red LEDs are also with extreme temperatures.

In other words, the battery is too hot or too cold. Batteries must remain within a specific temperature range for the Worx device to charge them. If they rise above or fall below a particular threshold, the charger will attempt to warn you by flashing the red light.

But it won’t stop there. You can also trust the charger to stop the charging process. The last thing you want is to charge a hot or cold battery. Extreme temperatures place the pack in a vulnerable position. You may destroy the battery by attempting to charge it in this state.

You don’t have to take the battery pack out of the charger. In fact, the device can automatically commence with the charging process once it detects the appropriate temperature. But some people prefer to separate the battery from the charger until it attains the correct temperature.

Don’t forget to consult a professional. Ask them to find out why the battery was overheating. This can happen because the battery is faulty.

Worx battery charger blinks green light when the battery is charging. This is a positive sign. You want the green light to flash when you insert a healthy battery pack.

The light will turn a solid green when the battery is fully charged.

You don’t have to fix a blinking green light. A flashing green LED is a good thing because it means that the battery is charging.

A flashing green LED is only a good thing in the beginning, when you just inserted the battery.

The light shows that the battery pack is charging. But if several hours have passed and the green LED is still flashing, you have a problem. You want the flashing green light to become solid green. If this fails to happen, something is wrong.

You should troubleshoot the charger and battery. Many people blame the battery. Sometimes they are right. A defective battery may refuse to accept or retain the charge. But on occasion, the charger is the problem.

How Long Does Worx Battery Take To Charge?

A 40V max battery can take eight hours to charge to completion. On the other hand, the Worx WA3847 charger can charge WA3525 batteries in three hours.

So clearly, the charger is just as important as the battery. Some chargers have faster charging times than others. Keep the state of the battery in mind. Older, worn-out batteries take much longer to charge.

Worx Battery Charger no Lights – Why?

The charger is dead. Either that or it doesn’t have access to a secure and reliable power source.

Test the charger. For so, Connect the device to an outlet and use a voltmeter to determine whether or not the charger is still operational. A negative reading points to a bad charger.

Your only option is to replace the charger. Although a skilled technician may attempt to fix it.