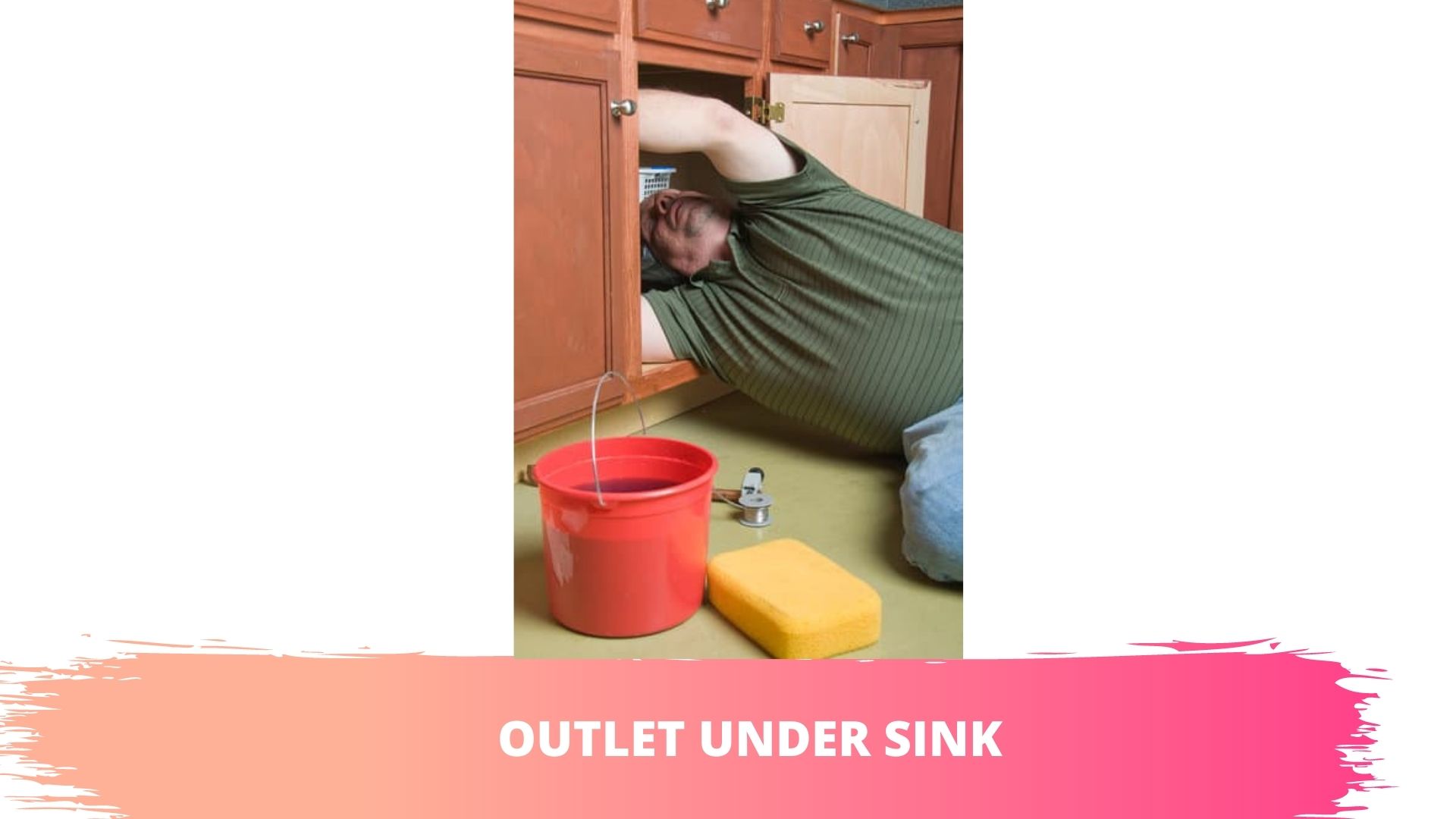 Can an electrical outlet be installed under a sink?

Yes, you can install it. People place outlets for their dishwashers and garbage disposals under the sink all the time but

This question matters because water and electricity are not supposed to interact. This is the reason why the National Electric Code encourages electricians to install GFCIs in locations that expose electrical outlets to water.

The government wants to protect consumers from the dangers that receptacles attract whenever they encounter moisture. For this reason, some homeowners might laugh at the idea of installing an outlet under a sink.

Professional electricians have also been known to frown at this practice. But is it actually dangerous? Does it make any sense to place an outlet under sink? Surprisingly enough, yes, it makes sense. Keep reading to understand why.

Can You Place An Outlet Under Sink For Garbage Disposal?

You can place an outlet but National Electric Code has a lot to say about outlets in the kitchen. For instance:

The 2010 California Code goes a step further and compels contractors to use no less than two 20-Amp branch circuits to supply the countertop receptacles in a kitchen. They expect these same contractors to ensure that the outlets in question are positioned no more than 12 inches below a peninsular countertop.

Even though the NEC covers a lot of ground with regards to the installation of outlets in the kitchen, it doesn’t say anything about outlets under the sink. This is true for sinks in other places as well, including the bathroom and garage. You can attribute this to two factors, namely:

How To Add Outlet Under the Sink?

Some people will simply cut a hole into the wall before using a stud to mount the outlet. Others might use surface mount boxes like the Wiremold NMW35. But the question you have to ask yourself before you proceed is whether or not the outlet needs GFCI protection.

According to The Spruce,

The NEC expects all sockets within six feet of a sink to use GFCI protection.

An outlet under the sink would normally fall within the 6-feet limit. However, Jade Learning has pointed out that alterations to the NEC code have changed the way distances related to receptacles are measured.

And in doing so, these alterations have removed the need for GFCI protection where outlets under the sink are concerned. That being said, you can install GFCIs for added protection if you think they’re necessary. The process won’t change that drastically.

You are still expected to install an electrical box before running a cable (12-gauge and 2-conductor) to it in metal conduit. You can connect the GFCI outlet the same way you would in any other location.

If you want to install an outlet for garbage disposal, check out this video.

How Far Should The Outlet Be From The Sink?

Height of Outlet Under Kitchen/Bathroom Sink For Garbage Disposal

But that might not be an option for outlets under the sink. Your professional of choice will use their experience to determine the appropriate height for an outlet under the sink.

The Average Cost to Install An Outlet Under the Sink

The process costs you anywhere between $65 and $125. However, you have to take several factors into account. For instance, standard outlets, the kind you will most likely use, cost $3-$5. But GFCI outlets are slightly more expensive. They may cost you as much as $25 each.

It is much cheaper to use existing wiring. Replacing faulty wiring is expensive. Home Advisor expects you to spend as much as $2,100 on rewiring, $3,000 on a service panel, and $3,500-$8,000 to open the walls and run wires through before repairing the walls.

Outlets can stop working for any number of reasons.

Though, before you call an electrician to investigate, you should first check your appliance. Find out if it is still operational by using another outlet. Some people think their outlets have stopped working when the appliance in question is the one that is dead.