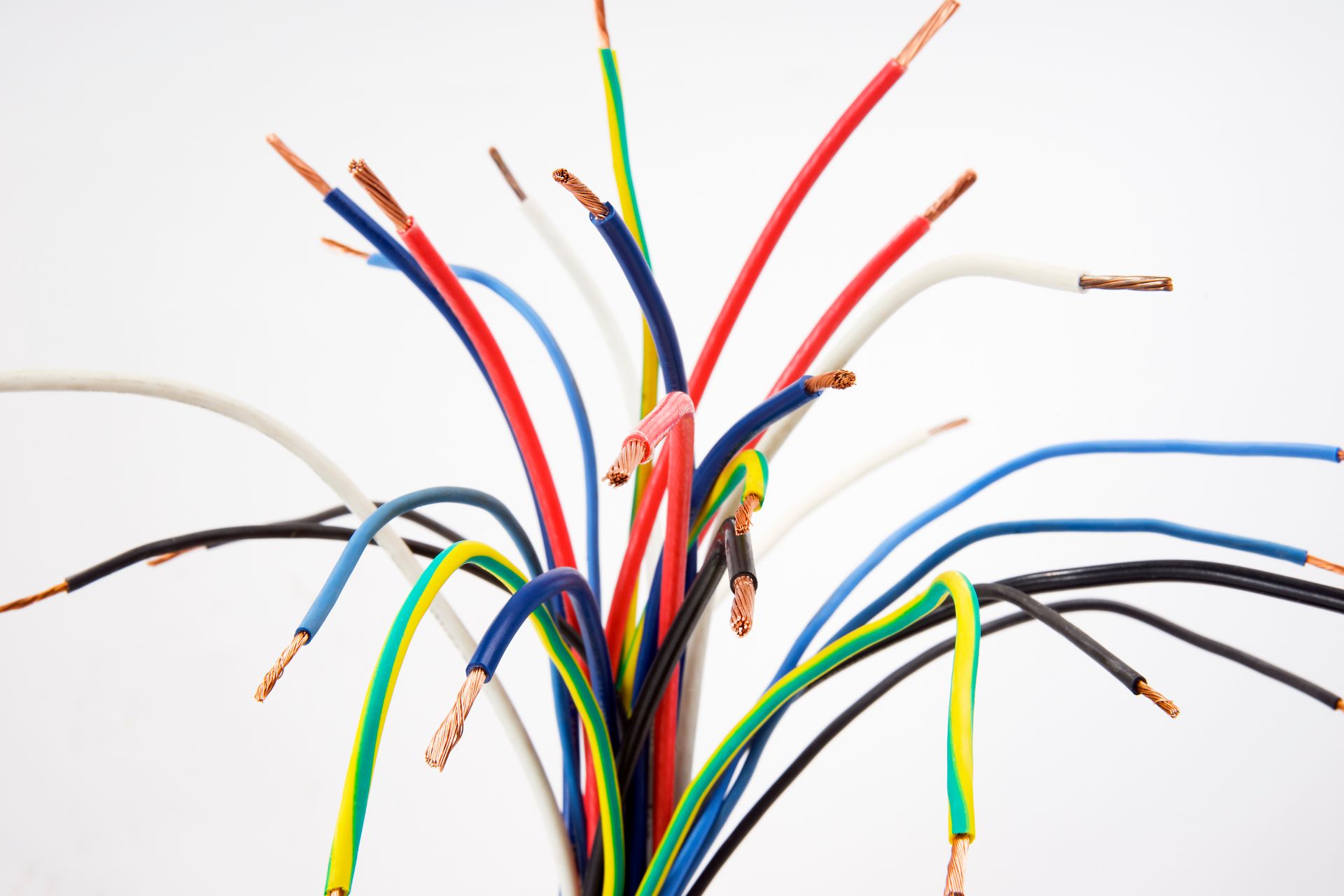 Every circuit has a hot, neutral, and ground wire. You cannot operate your appliances without connecting these lines to the appropriate terminals. Everyone understands the dangers associated with joining the neutral and ground wire. But what happens when hot and neutral conductors connect? Is this a cause for concern?

Can You Connect Hot and Neutral Wires?

You could lose more than you bargained for. If a little burnt skin doesn’t scare you, what about the well-being of your house and everyone in it?

You need to understand that arcing can generate enough heat to melt the wires, converting them to a molten state. Arcing can also start fires. Electrical fires are no joke.

If the arcing happens in the middle of the night, the fire may spread out of control before you can act.

Therefore, you should proceed cautiously.

Read Why Would A Neutral Wire Burn?

The wires in a circuit play different roles. The hot wire connects the appliance to the power source. Live cables are dangerous because they carry electricity. Therefore, touching these lines could easily lead to your death.

People use their black jackets to identify live wires. Although, some regions prefer red or even yellow. If you check your local regulations, they will tell you what to expect where the colors are concerned. You can also contact the manufacturers to find out what their colors mean.

Neutral wires are just as dangerous as hot conductors because they complete the circuit by returning the electricity to the source. Ground wires are the least harmful of the bunch because they only act when excess current threatens to overwhelm your devices.

The ground wire leads the excess current to the earth, where it discharges harmlessly.

But what does this mean in the grand scheme of things? Everyone knows the dangers that a ground/neutral connection creates. Ground wires are supposed to be harmless because they don’t carry electricity.

That changes when a surge occurs. But on most days, the ground is not an electrocution hazard. But if you connect the ground and neutral lines, the electricity in the neutral conductor will also flow through the ground.

In other words, the ground will become a live wire. This is not a mere inconvenience. An energized ground wire will also energize the metallic components of the appliance it is supposed to protect.

Touching those metallic components could kill you. You should keep these two wires separate at all costs. You can’t even connect them to the same bus bar. A circuit only works when it has one return path.

Tying the neutral to the ground introduces problems because it creates two return paths. As such, you can’t expect the breaker to respond in the event of a surge. It cannot accurately measure the volume of current flowing through the cables.

Therefore, it won’t notice an overload until it’s too late. Thus, I expect to bond these two lines at the final point of disconnect in the main panel, nowhere else.

But again, most people are smart enough to keep neutral and ground wires away from each other. They understand that the neutral is hot and the ground wire is not, and tying the two together energizes the ground.

Read Why Would A Neutral Wire Be Hot?

Why Would A Neutral Wire Be Connected To A Hot Wire?

There is no reason to connect the hot and neutral wires. If a hot and neutral are connected somewhere in your home, someone made a mistake. Electricians are no different from you. They are susceptible to errors.

Don’t be surprised to learn that one of them accidentally connected the neutral and hot wires in your house. Although, mistakes of this nature are extremely rare.

Some homeowners don’t know any better. For instance, some wanted to connect the unused hot and neutral lines as a way of completing the circuit. But it is highly dangerous. It could lead to a fire or electrocution.

Everyone agreed that connecting these two conductors would create a short circuit. Hopefully, the breaker would trip. If it malfunctioned, the individual risked losing their life and property.

Neutral and hot wires have nothing to do with one another. Anyone that wants you to connect these conductors is misinformed.

If you have unused neutral and hot wires, cap them off and stuff them in a box with a lid. The last thing you want to do is to close the electrical path when there’s no load. The excess current flow will trip the breaker.

1). Switch the main breaker off. You can try de-energizing specific circuits. But it is much safer to deprive the entire house of power before you handle electrical wires. You should also label the breakers to let people know you deliberately turned the power off.

Otherwise, they may switch the power back on without your knowledge.

2). Get the appropriate tools. Most laypeople can find wire strippers, cutters, pliers, and the like. But they don’t realize that retailers sell insulated tools that protect the user from electrical shock.

Where possible, get insulated tools and mats, especially if you have to work on an energized circuit.

3). Speaking of insulation, protect yourself. Get rubber gloves, shoes, and goggles. Even if the power is off, you should prepare for the unexpected. Make sure your body is adequately protected from electrocution.

4). Proceed cautiously while working with frayed wires and cords. Some people refuse to wear rubber gloves until they start performing electrical installations. They won’t hesitate to inspect wires using their bare hands.

But if a wire’s sheath is torn, it can still shock you. Unless you have electrical experience, you should wear protective equipment when handling frayed cords and wires.