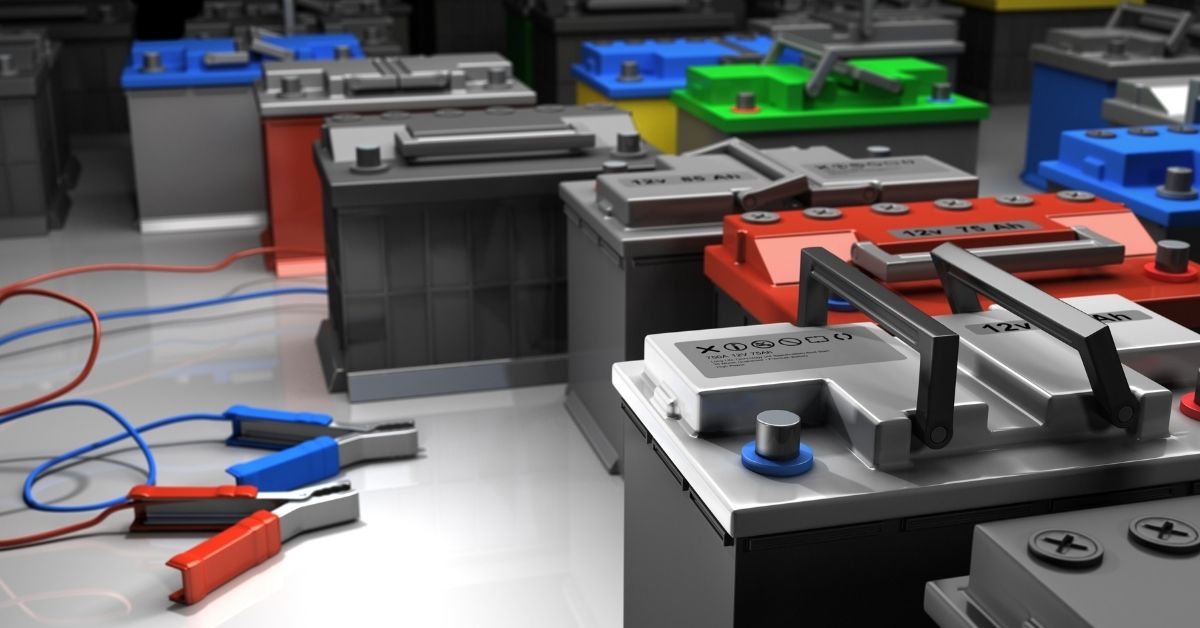 A generator needs a battery to start. As such, a dead battery is a big problem because it will impede the generator’s operations.

Various factors can cause a generator battery to die, including:

The regulator plays an important role in the generator’s ability to charge the battery. If the voltage regulator is damaged, it will prevent the battery from getting the charge it needs, causing the component to die. You will find that the battery drains at a much faster rate.

A bad charger can prevent the battery from getting the power it needs. The location of the charger will depend on the model.

In a Generac generator, you will find the charger in the transfer switch. You can use a multimeter to test the output of the charger. If the figures shown on the display do not match the figures in the manual, you can conclude that the charger has a problem.

Have you checked the generator’s fuse? In a Generac model, you will find it on the genset control panel. A blown fuse will affect the functions of the battery charging circuit.

If the generator battery keeps dying, I want you to consider the possibility that the battery might be defective. Faulty batteries cannot hold their charge as effectively as newer, healthier batteries. A battery’s health will suffer if you store it for long periods without charging it.

Some chargers can ruin batteries by overcharging them.

A generator battery can die in situations where it is being drained even though the generator is not running. To identify the source of the drain, you must place an amp meter between the battery and the line of the generator’s circuit.

In some cases, the load is too high. Because the load exceeds the output of the charger, the battery will drain even though the generator is running. You see this in generators on vehicles such as boats and RVs.

How Do I Know If My Generator Battery Is Dead?

A generator will not start without a functional battery. Therefore, if the generator won’t start, the battery is probably dead. You can also look for battery corrosion. If you have a multimeter, use it to test the battery. If the readings are significantly lower than the voltage rating of the battery, the battery is most likely dead.

A generator needs the battery to start. Batteries are important because they allow generators to respond to power outages within seconds. They do this by operating the electronic components of the generator.

Can I Charge A Dead Generator Battery? How?

Honda expects consumers to charge their batteries periodically. They have also emphasized the fact that a battery that has discharged below a specific point cannot be recharged. You must replace it.

How Long Does It Take To Be Re-Charged?

Keep in mind that the engine of the generator will discharge the battery slightly when it starts. The generator has to run for a while to replace that charge.

How Do I Start A Generator With A Dead Battery?

You can check out the portable power supply here at Amazon!

But rather than tampering with the generator, you should first determine whether or not it has a warranty.

Does A Dead Battery Cause Any Problem For Generator?

The people at FW Power have said that they have received numerous calls from people whose generators have refused to start because the batteries are undercharged. This shows you how important the battery is.