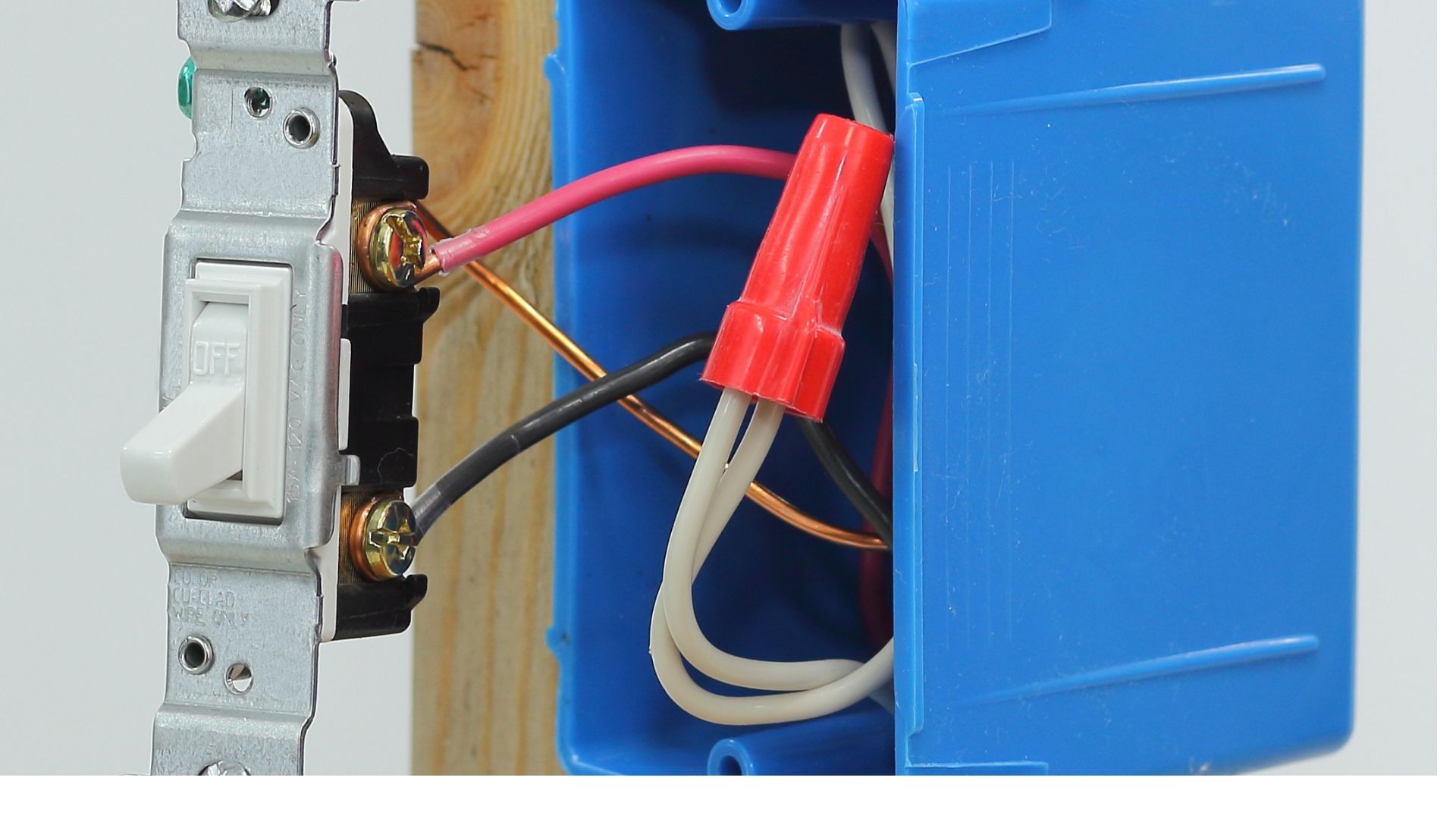 What Happens If You Reverse The Line And Load Light Switch?

If you reverse the line and load light switch, the GFCI cannot trip in the event of a ground fault. The ‘RESET’ button will pop out if you test the receptacle by pressing ‘TEST.’ However, the GFCI will retain power. This shows you what will happen when a malfunction occurs. People buy GFCIs to protect their loved ones from fires and electrocution. But wiring the GFCI backwards eliminates this protective function.

You cannot turn the power off by flipping the switch of a connected device to the off position. You also run the risk of completing the circuit by touching the metal casing of the connected device.

Technically speaking, switches and light fixtures have a line and load side.

The line conductor runs between the service panel and the switch.

The load conductor connects the switch to other devices downstream. The load wire will become the line for the second device. That second device will also run a load wire to a third device.

The easiest way to differentiate the two is to remember that the line is the incoming power.

The definition of ‘Line’ and ‘Load’ is not always the same. You have settings where the ‘Load’ is simply the electrical draw of a device. In low-voltage circuits, sections at full household voltage are called ‘Line.’

Anyone that cannot differentiate between the line and load shouldn’t tamper with their light switch. You may do far more damage than simply reversing the polarity.

When Should I Reverse Line & Load?

You have no reason to reverse the line and load. The practice doesn’t serve any purpose, not in a residential setting. Some older homes use bootleg grounds because their owners built the structures before grounding became mandatory.

I warn you against bootleg grounds on circuits with reverse polarity. You will energize the metallic bodies of connected appliances. That includes light fixtures.

If you have a bootleg ground on a GFCI receptacle, it won’t trip even if a ground fault occurs. If you live in an old home, you are better off weathering the cost of rewiring the structure. This is the safer option. A bootleg ground will do more harm than good.

Reversing the line and load has no advantages, regardless of whether you have a light switch or GFCI device. I simply suggest not to reverse line and load because you have to face a multitude of consequences, including short circuits, fires, and electrical shocks.

Can I Reverse Line And Load Myself?

If the line and load are already reversed, you shouldn’t change them to the proper configuration, not by yourself. After all, you are responsible for reversing the wires in the first place.

If you have some experience with electricity, you can dismiss your actions as a simple mistake. But if you know very little about electricity, you are better off leaving this task in the hands of a professional. Otherwise, you could make things worse.

What Should I Need To Know While Reversing Line & Load?

The line wire is black. On the other hand, the load can be red, black, or blue.

You have to differentiate between the load and line wires. If you don’t know what they look like, you may connect them to the wrong terminals once more.

If both wires are the same color, look for the wire running to the top of the device. The line wire is at the bottom of the switch.

If you’re lucky, the manufacturer will mark the wires accordingly. As such, you don’t have to identify them based on their color or position. If you have a working light switch in the house that a professional electrician wired, open it and study the configuration of the wires.

The line wire usually connects to black or silver terminals. But again, if you cannot differentiate between the two, you shouldn’t tinker with the switch. Hire an electrician to undo your mistakes.

How Should I Reverse It?

With GFCIs and outlets, you can identify cases of reverse polarity with relative ease. All you need is an outlet tester. You have to push the tester into the slots of an outlet. Read the LED indicators to diagnose the outlet.

GFCIs have special testers that can discover line/load complications. Once you press the button on the tester, it will trip a healthy GFCI. Where the light switch is concerned, you have to disassemble the device.

If you know what you’re doing, a visual inspection of the wires will show you that the line and load are reversed. Fortunately, fixing this problem is as straightforward as you think.

It involves disconnecting the line and load from the wrong terminals and reconnecting them to the correct terminals. Again, I suggest hiring an electrician to protect yourself from electrocution.