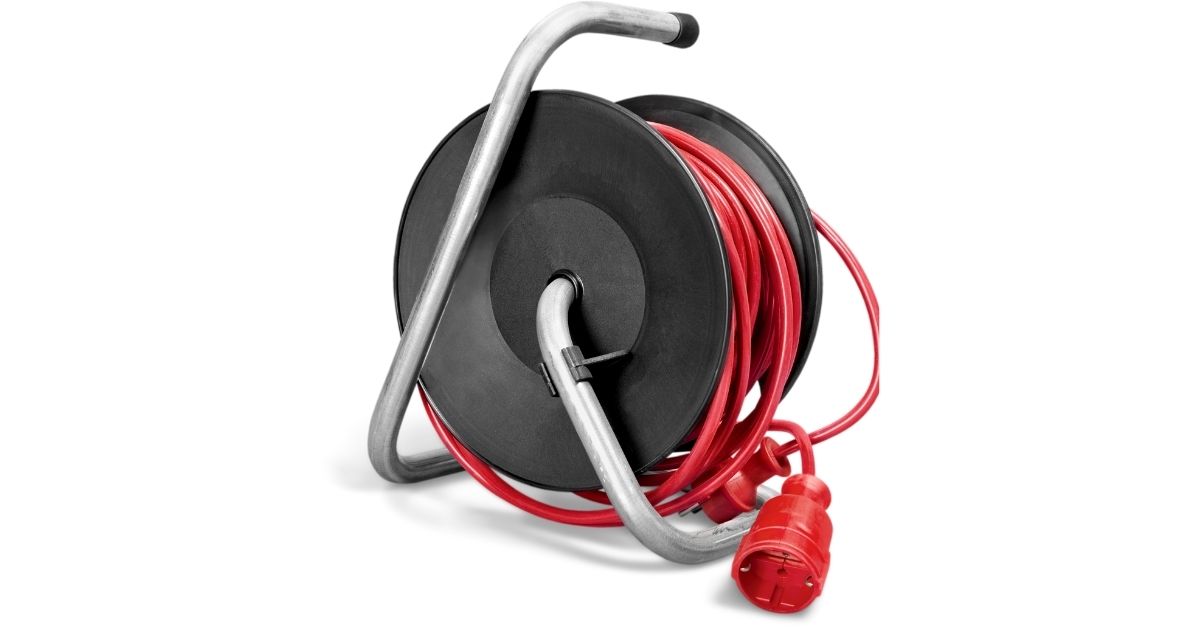 Everyone uses extension cords these days even though they are not always the safest option. People rely on the fuses that accompany extension cords to protect them from surges and malfunctions. But can they truly rely on an extension cord fuse to keep them safe? It depends.

Do The Extension Cord Have Fuses?

The UK has legislation that requires manufacturers to add BS 1363 plugs to every plug-in electrical item used in a residential setting. BS 1363 plugs have fuses. As such, unless it was acquired illegally, every extension cord in the country has a fuse.

Most basic power strips have fuses.

That applies to extension cords as well. This is the reason why some people think that surge protectors are unnecessary. They are convinced that the fuse in a power strip or extension cord will protect them.

But that isn’t a given. You should never assume that every extension cord on the market has a fuse. The location matters.

What Is The Use Of Fuse In Extension Cord?

A fuse is a safety tool that prevents fires and shocks by protecting you and your equipment from excess current. The fuse is an extension cord’s plug that has a cylindrical shape.

That sounds like a bad thing but it is actually good because it will break the circuit. The current will stop flowing. This will prevent dangerous quantities of electricity from reaching the appliances and devices attached to the extension cord.

What Fuse To Use In An Extension Lead?

Bright Spark Electrical Services doesn’t expect you to use anything larger than a 3 Amp fuse for lightbulbs, even if they have the maximum wattage.

The size of the fuse will depend on the amount of power you want the extension lead to carry. The extension cord fuse can’t be too small. It will blow whenever you attach a heavy-duty item even if the current is within safe levels.

On the other hand, an extension cord fuse that is too big is just as bad because it won’t offer the protection you need. A large fuse will permit dangerous levels of current to pass through without blowing.

This is why you have to match the fuse to the appliances you want to use.

Can An Extension Cord Blow A Fuse?

Will An Extension Cord Work Even If The Fuse Is Blown?

Reasons Why Extension Cord/Power Strip Is Blowing The Fuse?

If the fuse in your extension cord or power strip keeps blowing, you can blame one of the following factors:

The fuse is designed to carry a certain amount of current. If you keep attaching appliances whose power requirements exceed the limit of the fuse, it will blow. This can happen because you attached a powerful appliance or too many appliances.

In some cases, the fuse in a power strip keeps blowing because the consumer bought the wrong fuse. You see this in settings where the original fuse blew and the consumer was forced to buy a replacement. If the fuses they keep buying have a lower amperage than the appliances they want to use, the fuses will keep blowing.

How Do You Know If There Is A Blown Fuse?

How To fix A Fuse That Keeps Blowing?

If the fuse is blown, you must replace it. You cannot fix a blown fuse.

How To Prevent Blowing A Fuse?

If their total rating exceeds the rating of the fuse, you can either get a more powerful extension cord with a larger fuse or you can ensure that you only use those appliances one at a time.

You should also inspect the extension cord and the appliances attached to it to ensure that they do not have any cuts, burns, or signs of wear, tear, and damage that could result in a short circuit or arc fault.

How To Replace A Fuse In The Extension Cord?

Replacing an extension cord fuse is very easy. If you know where the fuse is located and you have the tools needed to access that location, turn the cap counterclockwise and remove the fuse. If you have a new fuse, slot it into place and turn it clockwise. It doesn’t take that much time or effort.