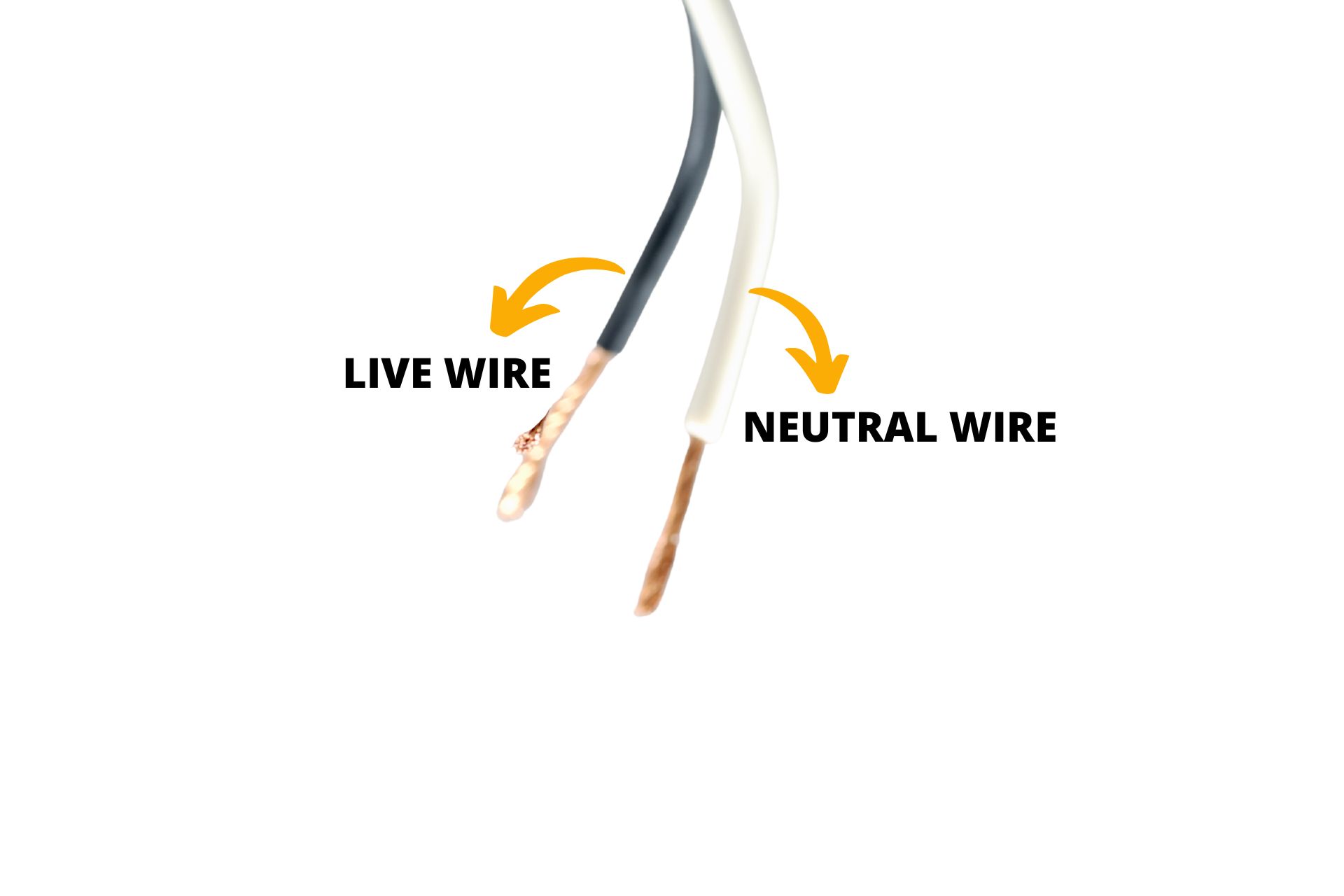 Have you looked at the wires in your circuit? This guide will tell you what the labels and colors mean.

What Does L and N Mean On Electrical Wiring?

A conventional circuit has three wires, namely: neutral, live, and ground. Each wire is labeled accordingly because it serves a specific purpose:

The relationship between the ground, L, and N wires is critical because it influences the operations of your circuit:

Lighting circuits are a little different because you have L1, L2, and COM terminals instead of the conventional live, neutral, and ground conductors and terminals:

Plug sockets are fairly straightforward. One terminal is marked ‘L’ for ‘Live.’ The other one is marked ‘N’ for ‘Neutral.’ The earth terminal is either bare or green. Don’t expect the wires to feature similar markings. Although some of them are labeled.

Usually, the color tells you what the wire does and where you can connect it. If you have misgivings, consult an electrician about the interpretation of the colors and labels. Don’t tamper with the socket before de-energizing the circuit. Use a tester to confirm that the socket has no power.

Direct current is concerned with polarities. You have positive, negative, and ground wires. Common labels include:

Extension cords, 2-strand appliance cords, and speakers are equally obsessed with polarity. They use terms like ‘Positive’ and ‘Negative’ to describe each wire.

While some wires use color to identify the polarity, others emphasize the grooves and texture.

Is There Any Specific Color For L And N?

Yes, L and N wires have specific colors. However, those colors are not standardized. Each jurisdiction has organizations that determine the color. As such, the colors may change depending on the country. For instance:

In the UK, live wires were red. But they eventually became brown. The black neutral wires became blue. This shows the importance of remaining abreast of changes in your country’s code.

If you fail to adapt to these regulations, you may miswire your circuit, leading to reverse polarity. This is why laypeople are encouraged to consult local electricians. A local electrician knows what all the colors mean.

How To Connect L And N Wires?

You don’t want the L and N wires to touch. This occurrence will result in a short circuit. The arcing may start a fire.